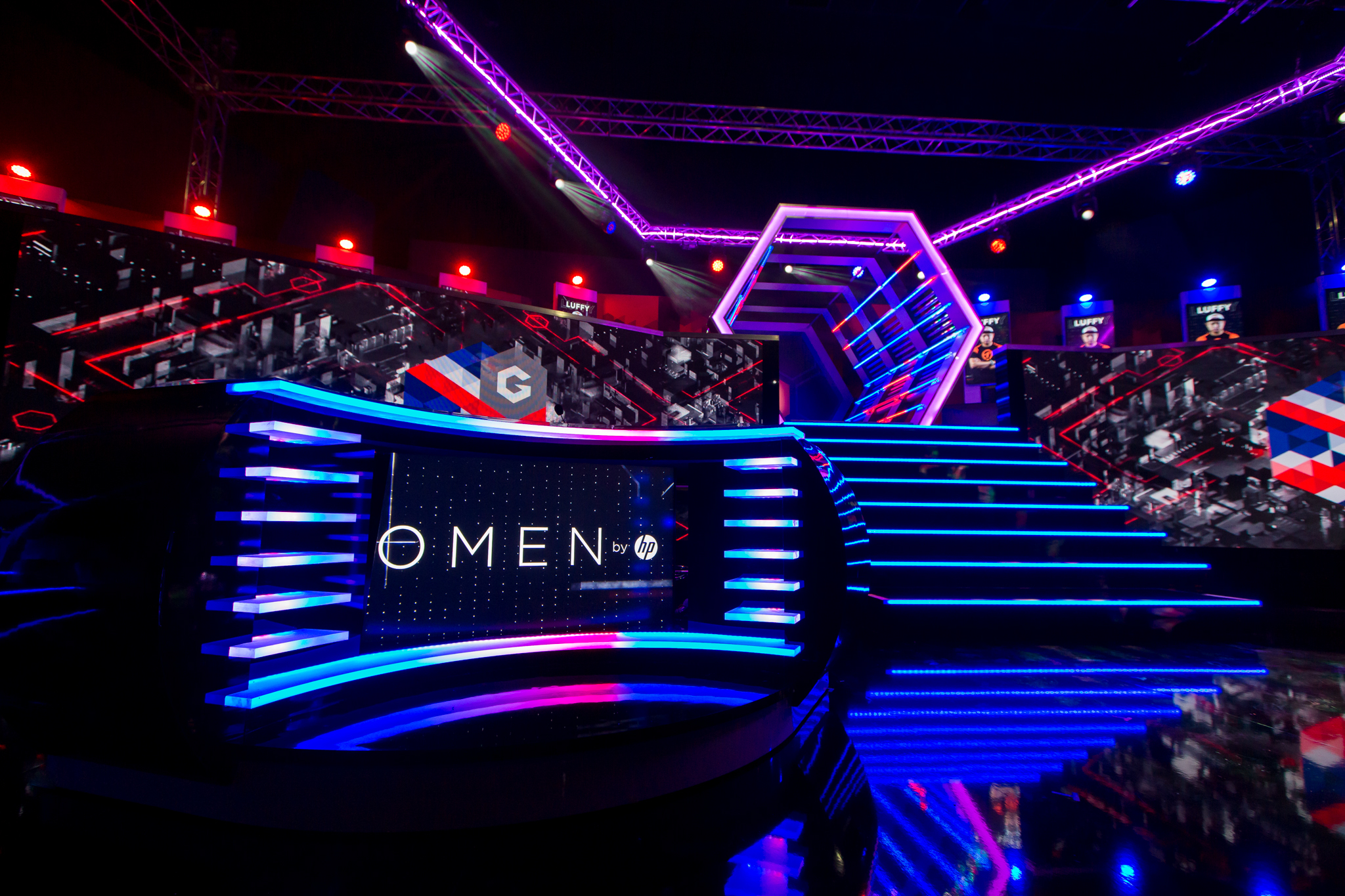 A new joint venture between Australian media and entertainment company HT&E and U.K. esports powerhouse Gfinity is looking to give amateur esports players in Australia a platform to stand out from the crowd.

With the new partnership, Gfinity will be bringing its flagship Elite Series to Australia. The Elite Series, which currently operates in the U.K., sees amateur players drafted by esports teams to compete in games like Counter-Strike: Global Offensive, Rocket League, and Street Fighter V.

The Australian system will be a carbon copy of the one used in the U.K., giving millions of ameteur players a chance to be drafted by some of the top teams. The major difference, however, is that teams will be city-based.. Each event will be broadcast live online, and potentially across television and other platforms.

The Elite Series was one of the first esports events to strike a deal with national broadcaster BBC in the U.K., who broadcast the series through online channel BBC Three. Sports network BT Sport also signed a similar broadcasting deal for the series a day later, expanding Gfinity’s U.K. television presence.