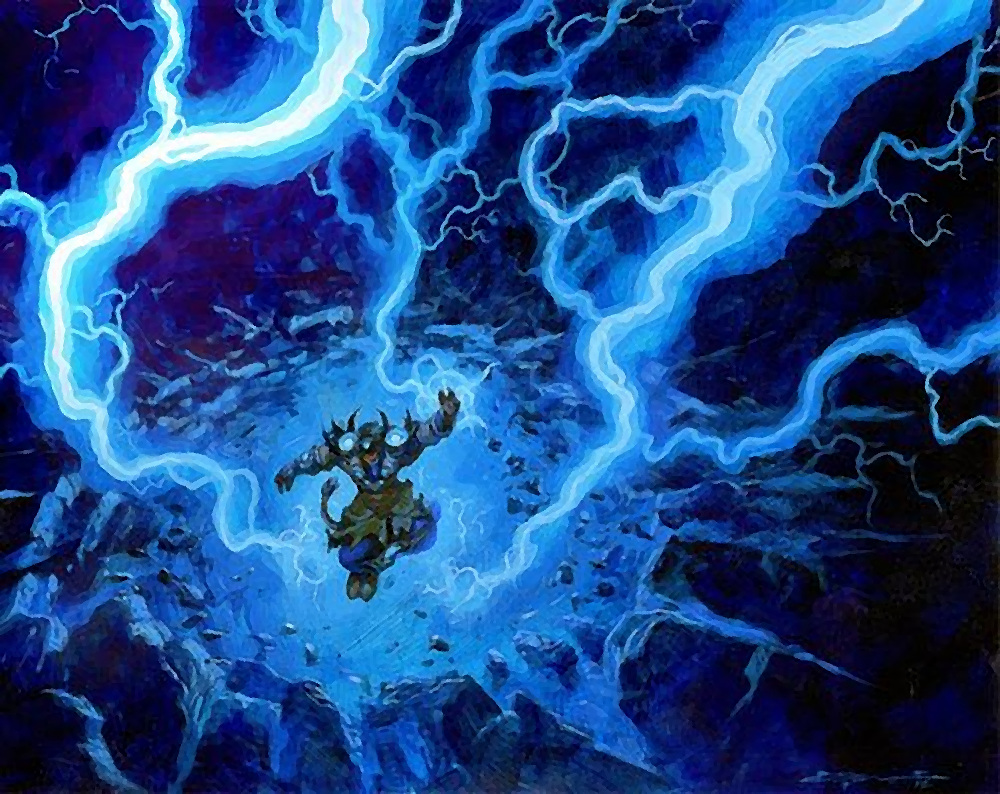 A subsidiary of one of Germany’s biggest electrical companies is looking for a student employee who will dedicate a third of his time playing Hearthstone.

The job with Innogy, a subsidiary of RWE that brings in €45 billion in revenue every year, is surely rare opportunity for anybody interested in combining a “real work” position with one’s passion for gaming. But there’s a bigger picture for the esports industry, too.

Innogy is a non-endemic esports brand. Like many other traditional businesses, the company is starting to realize that the huge gaming audience are also customers. In fact, Innogy calls itself “the first electricity provider in gaming,” and advertises to gaming customers with exclusive events, goodies and other offers.

“Not only support our teams online, but also with your electricity contract,” Innogy writes.

It’s obvious that Innogy is using esports as a marketing tool to reach the millennial demographic. Instead of advertizing with an existing team, like Audi or VISA, Innogy seems to be taking a rockier road and creating something of its own: an esports works team.

Works teams have a long tradition in Europe, especially in soccer. These factory teams, as they’re also known, are financed and run by a manufacturer or other businesses, and its teams were traditionally made up entirely of employees of the company. Some of the better-known works teams include Bayer Leverkusen, VfL Wolfsburg, and PSV Eindhoven (side note: the latter two field esports players as well).

Building an esports works team that actually performs on a decent level—and thus, gets recognized—isn’t easy, though.

In Germany, the only company that has been able to create an esports legacy with a works team is Team Acer. Founded in 2011, the company fielded rosters in League of Legends, StarCraft 2, Counter-Strike: Global Offensive, Heroes of the Storm, and others. The organization ceased operations in March 2016, citing “plans and strategies” that changed.

At this point, it’s unclear if Innogy is even considering a long-time commitment. One Hearthstone player, particularly as a student employee who is supposed to work regularly on his “real job,” certainly can’t be called a works team yet.

But if Innogy finds some success with advertising itself as an electricity provider within the esports demographic, the company could very well expand its efforts over time. In that case, Innogy could actually become a serious player in esports.

After all, Innogy does make €45 billion in revenues per year, and its parent company is the second-largest electricity producer in Germany. It has some pretty deep pockets, it’s safe to say.