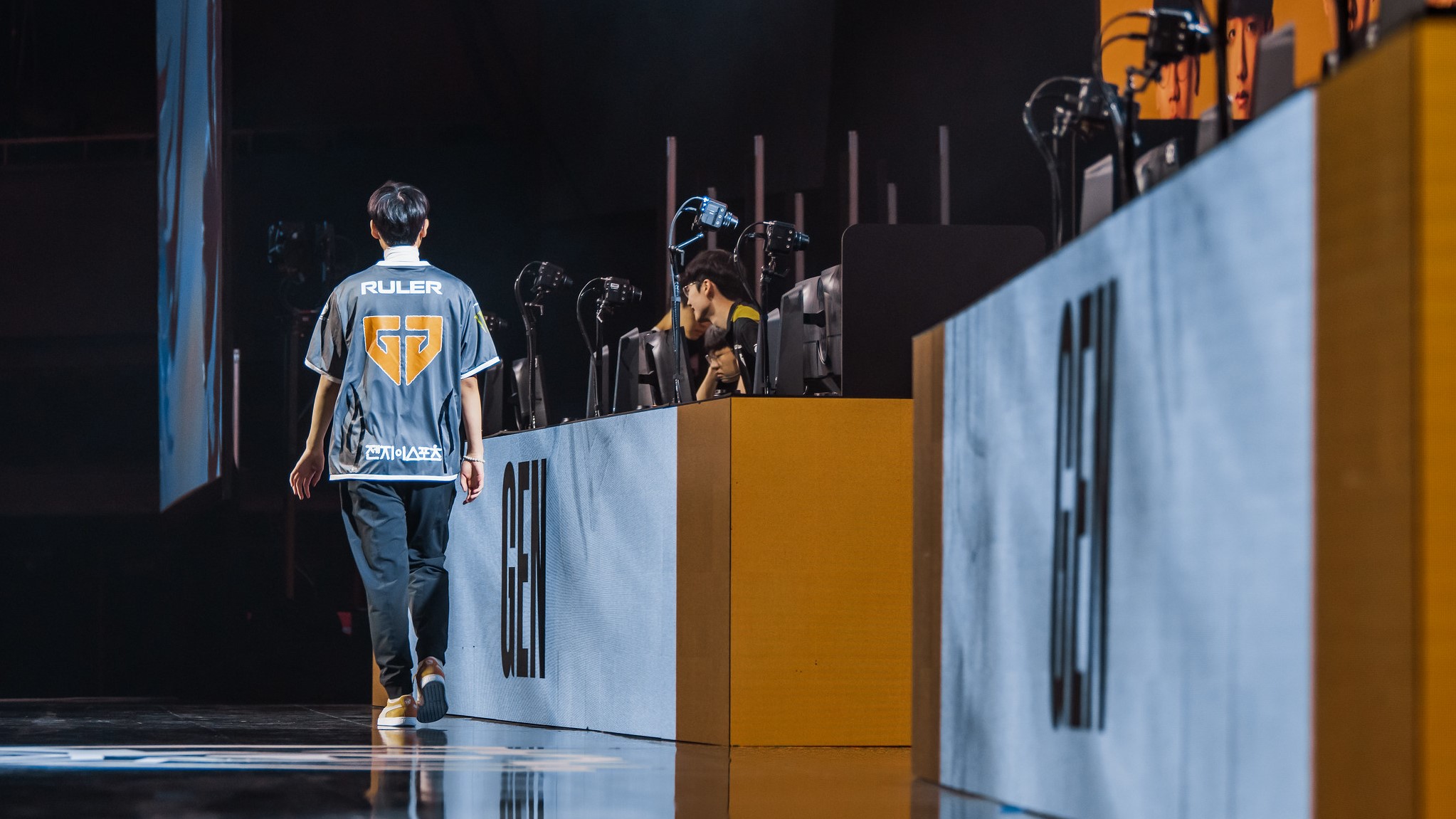 Gen.G CEO Arnold Hur recently participated in an AMA on the League of Legends subreddit, where he answered questions about Gen.G’s 2023 League team, esports, and business in general.

During the AMA, Hur seemed excited about his organization looking into the new year, but his predictions for the future of the esports industry paint a bleak picture.

“I’m extremely concerned,” Hur said. “I’ve been saying the esports winter is coming but even I didn’t think it would be this cold.”

This was in response to a question that asked about the future of the LCK, as many esports leagues have been struggling to find sponsors and are seeing dwindling profitability.

Hur said that he thinks about a third of currently established esports teams won’t make it through the next two years.

The noticeable lack of sponsorship opportunities and heavy reliance on social media presence are two key reasons why Hur thinks a lot of organizations and teams just won’t survive. The best way to make esports profitable is for publishers to find more ways to create revenue, he said, giving league or team-specific skins as one example.

Hur went on to elaborate with more examples from his own organization, offering up more transparency into the situation. He said that in the LCK, Gen.G usually is one of the top teams when it comes to receiving sponsorship opportunities. Despite this, he said they still struggle to cover player costs in the current LCK model.

The model of many esports leagues, not just the LCK and other League circuits, has been largely experimental, since esports as a whole is still a new venture that lies somewhere between sports and entertainment for most viewers.

“Luckily for the first time in my history in esports there’s very strong alignment from top to bottom that the existing ‘let’s figure it out later’ esports business model just doesn’t work,” Hur said.

Though many teams not only involved with League but also in games like Overwatch have had success in making their players and brand create revenue, the fluctuations are large and unsustainable.

Many enthusiastic gamers and businesspeople have hopped on the esports bandwagon, but with a “trial-and-error” or “let’s figure it out later” mentality, where, in fact, most teams have still not “figured it out,” time is ticking.

As for Gen.G, Hur said that the company will not be expanding its teams further into new games at the moment. The organization’s latest addition is the relocation of their previously North America-based VALORANT team to South Korea for the newly-franchised 2023 VCT. But for now, it looks like this is where things may pause for Gen.G at the moment, as far as adding any new teams. Unless the opportunity to expand into a new game is glaring and clearly a good business opportunity, the organization won’t expand to new titles, Hur said.

As far as addressing current teams and organizations struggling to stay afloat in the current esports climate, Hur said that he thinks players and other team members need to connect more on social media to increase the intrigue and viability of their competitive teams.

Fans also need to be more accepting of sponsorships and other commercial presence in their favorite esports leagues. Though ads might be annoying, they’re how many teams stay afloat.

“Lots of work to do if we’re going to make this work,” Hur said.