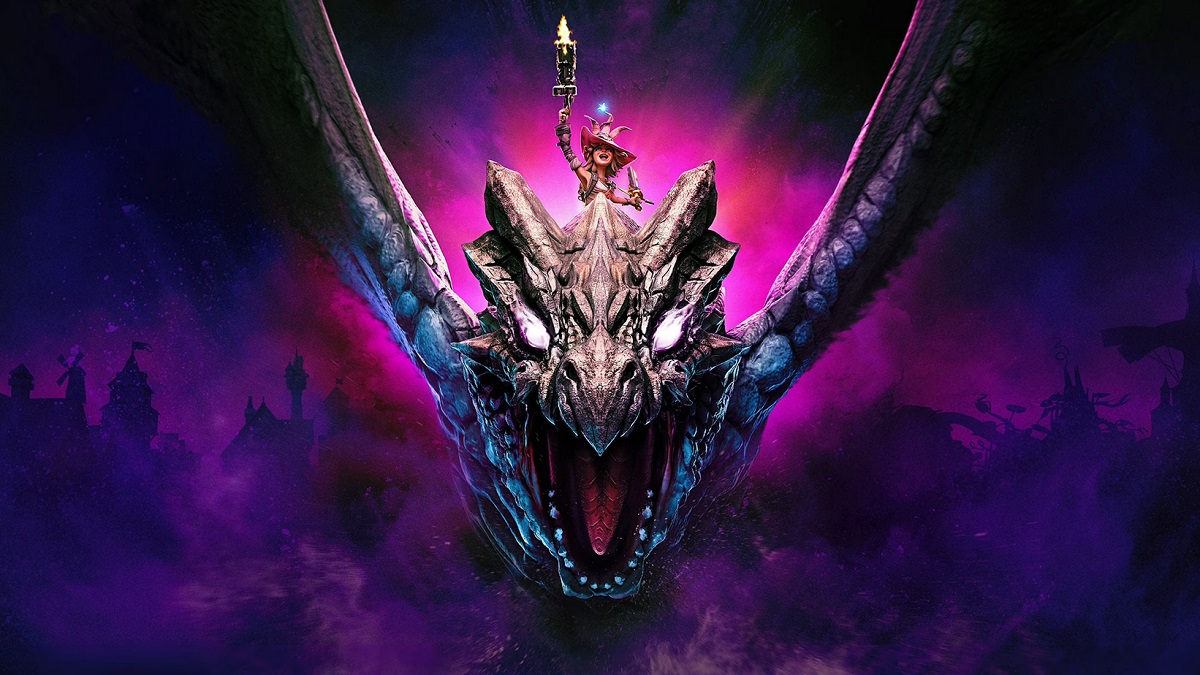 The deal, which was announced earlier today, will bring the independent studio in-house as a subsidiary of Gearbox under Embracer Group, the studio’s larger parent company.

“We are excited to announce that Lost Boys Interactive will be joining the Gearbox Entertainment family,” Gearbox said. “Lost Boys has been a delight to work with on various projects, and we’re excited to have them join us in our mission to entertain the world!”

Lost Boys was founded in 2017 and has worked as a co-developer on multiple big projects such as Call of Duty Online, PUBG, and Rune, with other massive developers, along with their own original games. The studio employs 220 people and operates on a “remote first” basis with operations centralized out of its main office in Madison, Wisconsin, with a seconday studio in Austin, Texas.

Following the move, Lost Boys will continue operating independently while also collaborating with Gearbox’s other development teams on future projects.

“We founded Lost Boys with a dream to work on products that would be globally recognized and loved,” Lost Boys CEO and co-founder Shaun Nivens said via gamesindustry.biz. “We’re incredibly excited to join Gearbox and continue doing what we do best — making amazing games that entertain and inspire others.”

Gearbox also announced it was working on a new Tales from the Borderlands title, along with partnering with other studios to work on Eyes in the Dark and Relic Hunters Legends at PAX East earlier today.