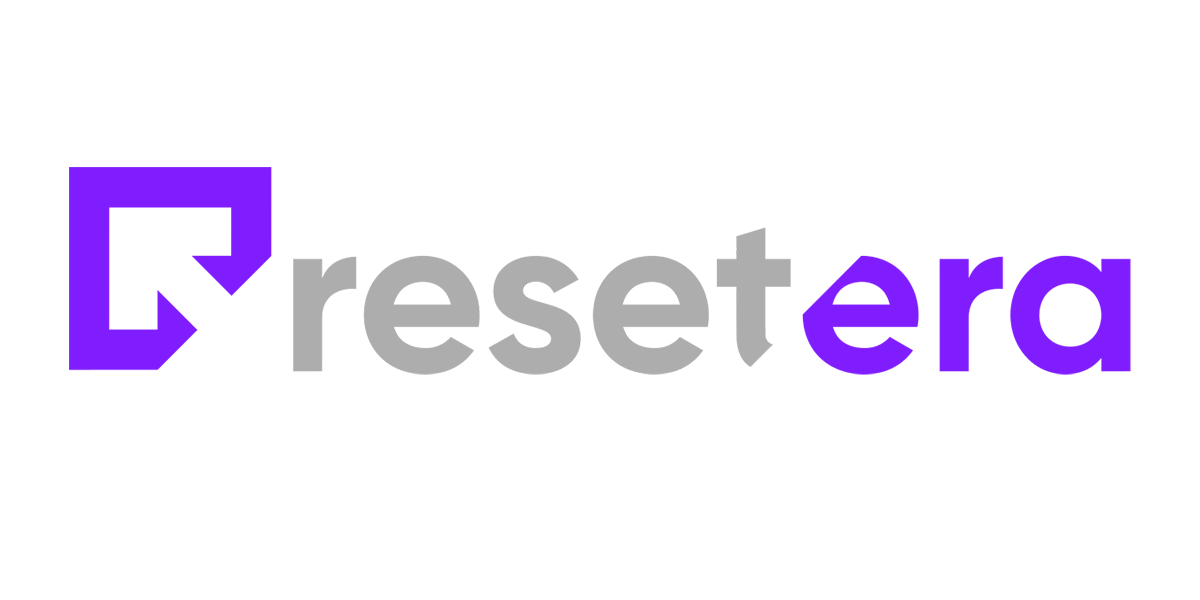 Gaming forums have largely fallen by the wayside as social media replaced the need for more general, non-niche locations to talk about games. But ResetEra has remained a popular place for general gaming discussion where users can find news, insight, and more in a more private setting due to requiring a verified email address for registration.

Now, Swedish esports-focused media and community company MOBA Network has purchased the forum for $4.55 million, with $3.55 million paid up front and the additional $1 million set to be sent by the end of the year.

ResetEra, which was founded in 2017 as an alternative to NeoGAF following sexual misconduct allegations being brought up against the website’s owner, averages over 60 million page views per month. That, paired with an active community of nearly 55,000 members and 45 million posts since launching, made it a prime acquisition target for MOBA, a company trying to expand advertising revenue across all of its brands.

“We are very excited and proud to welcome ResetEra.com—one of the world’s largest gaming forum and community brands—to our growing number of brands,” MOBA CEO Björn Mannerqvist said. “ResetEra.com has great growth potential, and we see significant opportunities to develop ResetEra.com, continue to grow traffic flows, improve the sales development and extract synergies within the MOBA Group.”

Cerium, the owner and general manager of ResetEra, further clarified the deal earlier today in a post on the forum, confirming that the deal will have little impact on how the team runs the website.

MOBA purchased the website and will handle the business and logistical side of things now, while the current ResetEra staff will “retain total independence when it comes to moderation and the day-to-day management.” Cerium said this independence was at the core of the deal and is being treated as “sacred,” within the team.

“It is my honest belief that this arrangement is the best way to secure the future of the site, to give it the kind of safety net that I can’t on my own, without sacrificing anything that makes the site what it is,” Cerium said. “My time as the owner of ResetEra has been one of the greatest honors of my life. I would never give it up without knowing that it will be in good hands.”

It was also confirmed that anyone being paid by the website, such as the tech team that runs things behind the scenes, will now be negotiating new arrangements with MOBA, while moderators will remain volunteers.

You can read Cerium’s full FAQ post about the acquisition of ResetEra.