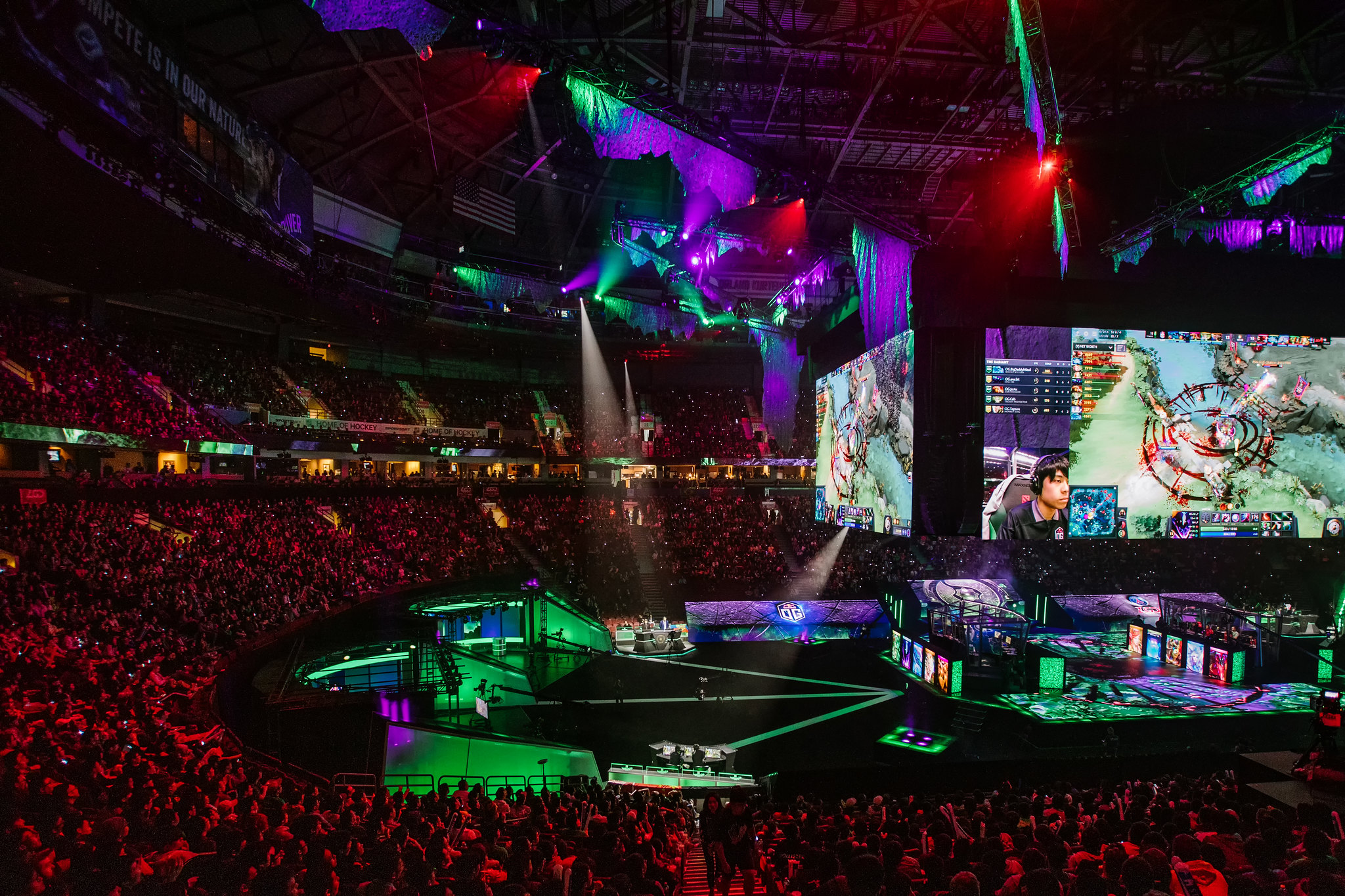 With investors such as the founders of Riot Games, Twitch, and Blizzard Entertainment, an around-the-clock esports and video game network will be coming soon.

Ben Kusin, the son of Gamestop co-founder Gary Kusin, as well as former LCS executive producer Ariel Horn, have founded Video Game Enterainment and News Network (VENN). The network will cover the esports and video game industry, and it plans to begin with studios in New York and Los Angeles.

Kusin worked for Electronic Arts as well as Vivendi Games, the latter of which was acquired by Activision Blizzard. Horn has been recognized for his work with Riot Games with four Emmy Awards.

To fill the expected 55 hours of weekly programming, VENN plans to run streams, esports events, talk shows, and documentaries. And according to Kusin and Horn, they are already in talks with the likes of Twitch and YouTube to host VENN.