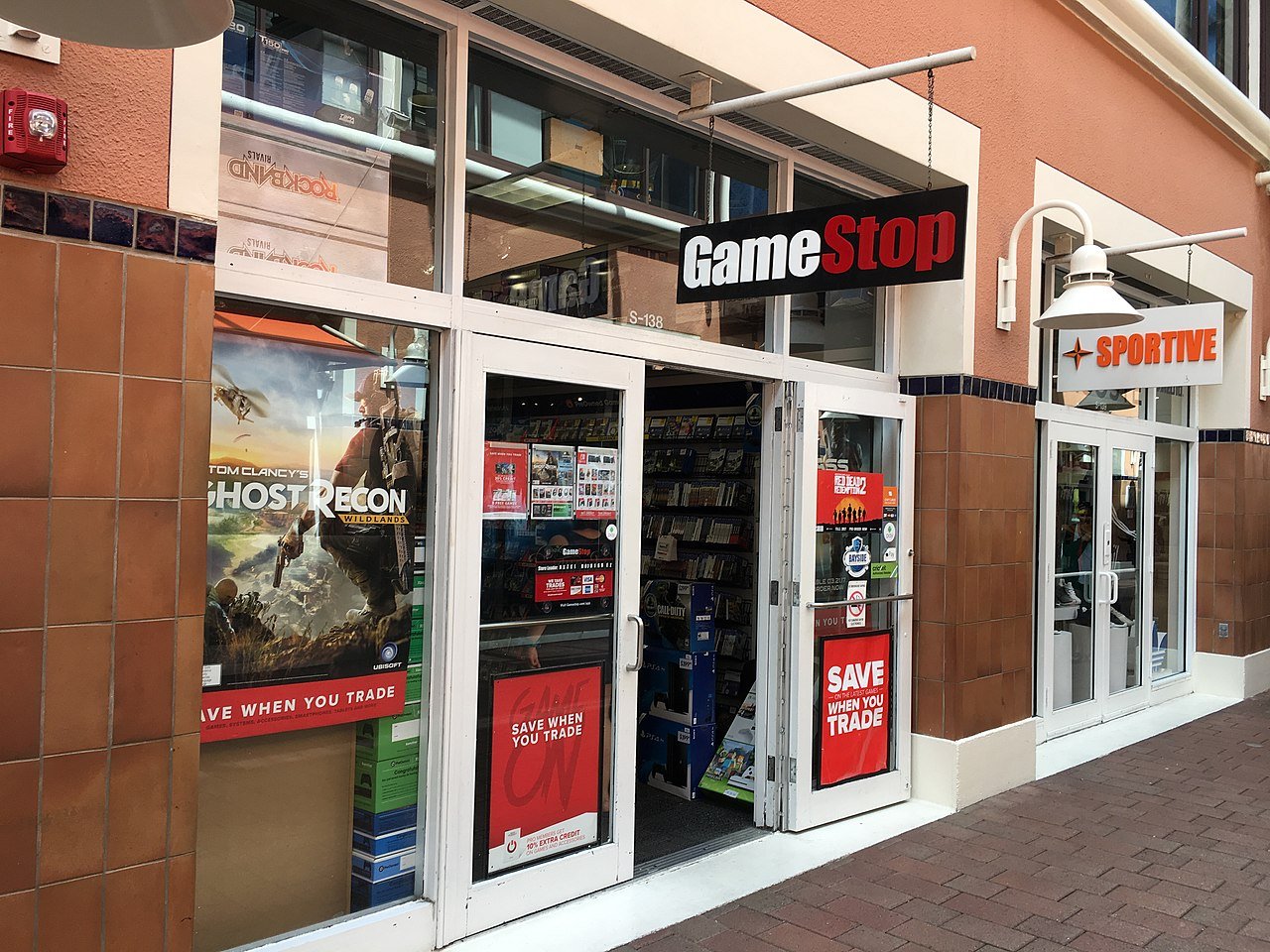 Photo by Phillip Pessar/CC BY 2.0

GameStop has responded to backlash over an NFT on its platform from an artist who put an offensive image related to the 9/11 terrorist attacks up for sale.

The minter is seemingly an AI that auto-generates images to sell in its style of art. One image called “Falling Man” sparked outrage after people connected it to a 2001 photograph of the same name, which depicts a man falling from the twin towers during the 9/11 terrorist attacks.

GameStop has taken down the NFT, according to a DM shared by a Twitter user today. The company removed the creator’s ability to mint new NFTs, and it said it has already been in contact with the user who created the NFT.

A Twitter user by the name of The Spiffing Brit brought the images to the public’s attention earlier this week, putting the images side by side. The NFT shows an eerily similar image to the photo from 9/11, but instead the man in the image is an astronaut. The caption was titled “This one probably fell from the MIR station.”

This incident comes just a few months after GameStop announced its entry into the NFT market. GameStop vets its creators before they are allowed to sell on the platform, but it does not vet individual NFTs added to it. There has been no official comment from GameStop besides the DM provided by the Twitter user who messaged the company asking about the outrage.

It is unclear whether GameStop will officially address the issue, but the image was taken down shortly after it was notified of the image. Those on social media who saw the offensive NFT are calling for GameStop to better vet their creators and create a way to individually approve NFTs before they go live on the platform to stop this from occurring again.