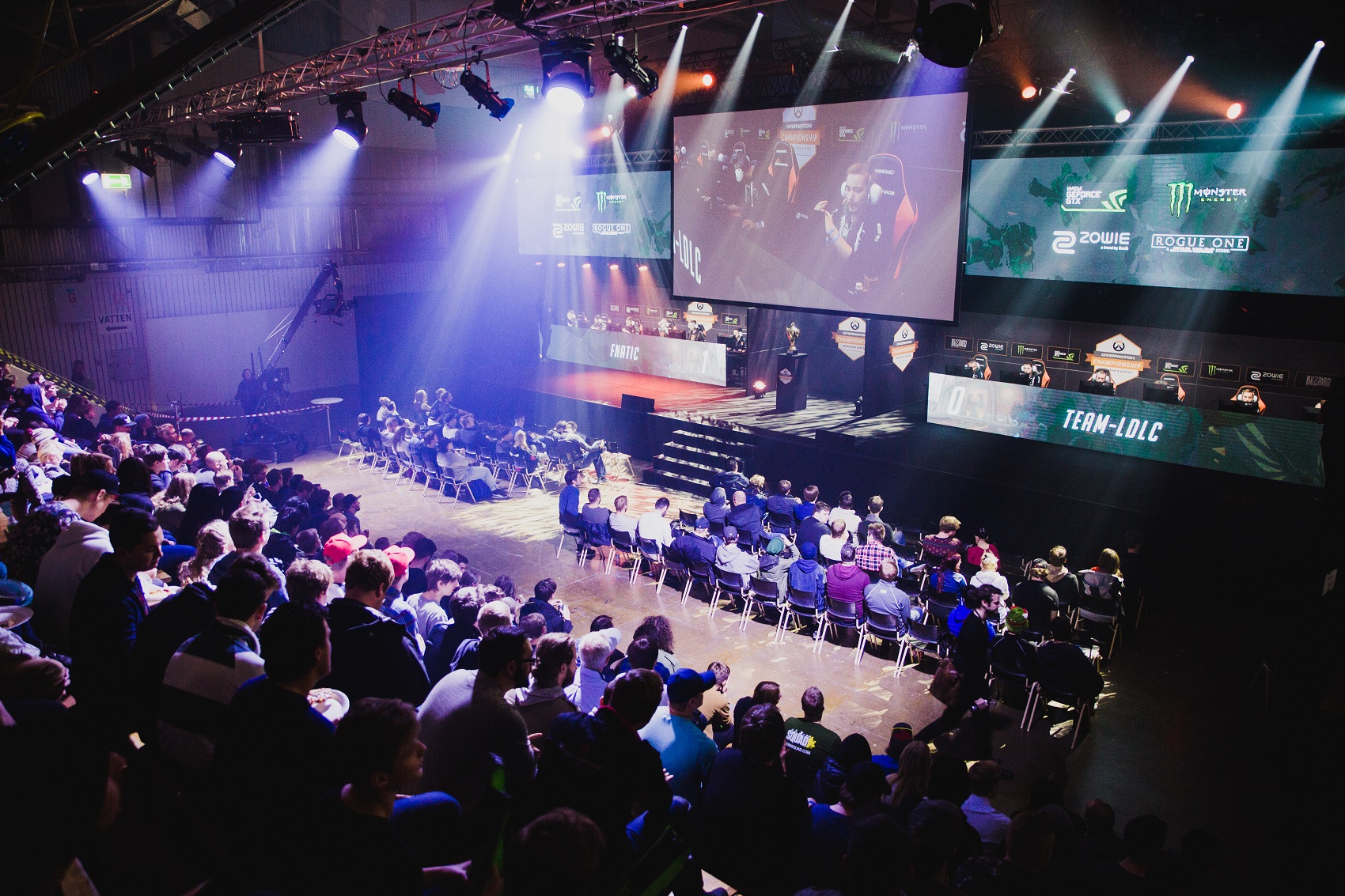 Global brand experience agency Momentum Worldwide surveyed 2,600 people on gaming habits, including opinions on watching and playing competitive video games. The study showed that gamers consider their hobby mainstream, with 75 percent of respondents stating that gaming will always be a part of their lives.

Likewise, 53 percent of people believe gaming should be considered an official sport and believe folks will continue to spend more time watching and playing games than they do with sports.

And it’s not slowing down as they age—35 percent of people said they play more video games than they did when they were younger.

“These results show there is real opportunity in the business of gaming,” Momentum Worldwide CEO Chris Weil said in a statement. “The industry is huge and should be treated with the same respect as you would a top league football game. Whether it’s a live event or an online gaming forum, the experience should be the most important thing. The competitive side of gaming is going to overtake mainstream sports in a few years and brands need to be ready to become a part of that.”

Of the people surveyed, 28 percent would also rather be the best at their respective game over being a famous actor or athlete. And that makes sense: Certain League of Legends or Dota 2 personalities are just as popular as celebrities. It’s not all that different, especially in such a tech-heavy world.

Esports revenue continues to grow as the industry emerges. Marketing research firm Newzoo predicted in a February report that revenue will increase 41 percent in 2017. By 2020, there will be billions of dollars to be made in global revenue.

Esports fans spend less money, on average, than sports fans—but as the industry grows, that could change. And if fans are to be believed, the sky is the limit.