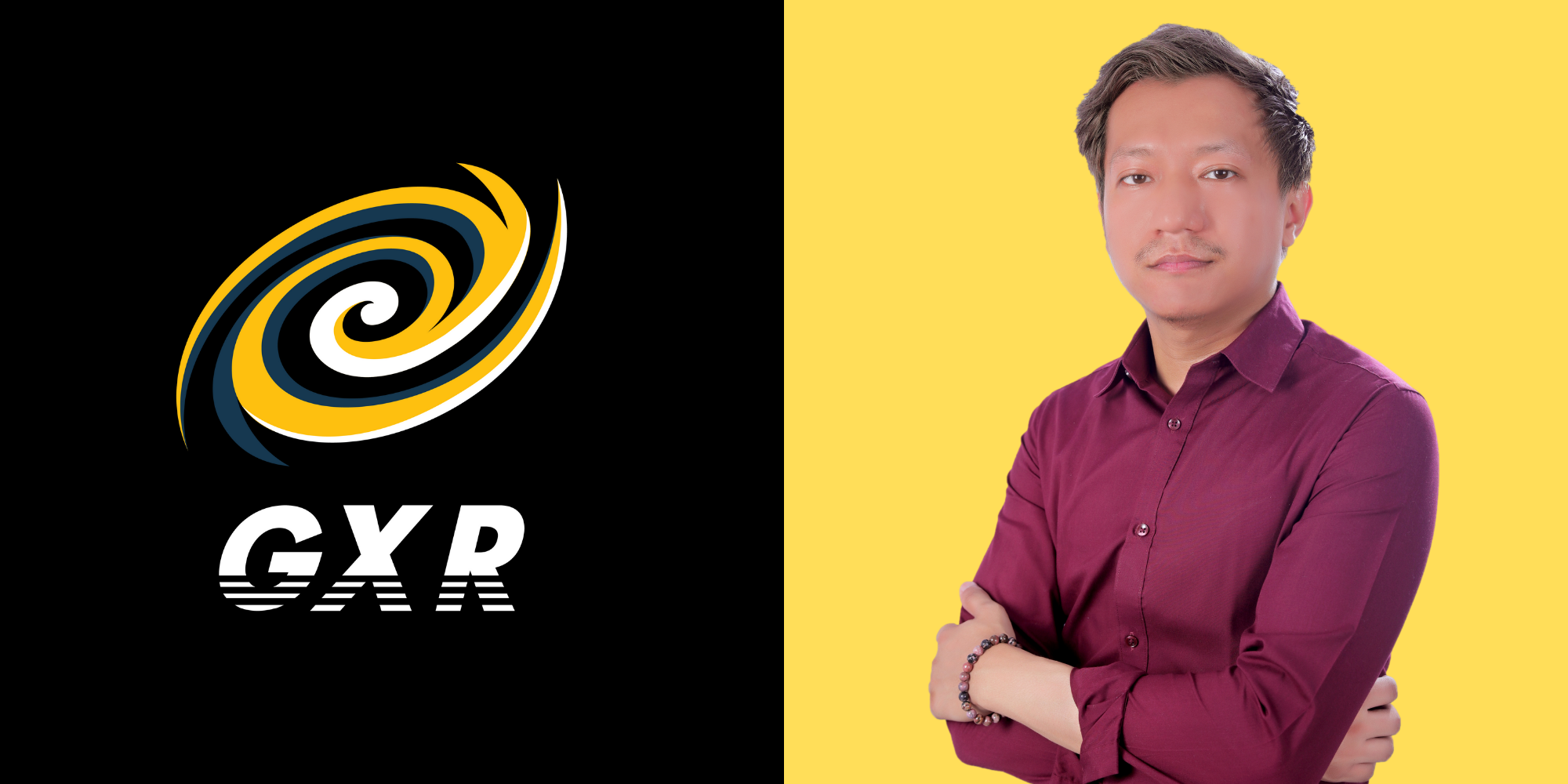 Dubai-based esports organization Galaxy Racer announced today that it has appointed Romeo Misao as its new head of marketing for India and South Asia.

Misao was a former Counter-Strike: Global Offensive (CS:GO) pro and most recently worked as an esports project manager for Garena, the developer of Free Fire, according to his LinkedIn profile.

Galaxy Racer recently announced a merger with Abu Dhabi-based Team Nigma, which has subsequently rebranded to Nigma Galaxy. As a part of this, Nigma Galaxy now overlooks the esports division for Galaxy Racer which includes teams in Dota 2, League of Legends, VALORANT, CS:GO, Free Fire, and PUBG Mobile.

Misao will lead marketing in India and the broader South Asia region for Galaxy Racer as well as Nigma Galaxy. The organization has “aggressive expansion plans” for this region, according to a press release.

Three players of the BGMI team–Yogesh “RoXX” Yadav, Hemanth “Ultron” Sethi, and Mohammed “Owais” Lakhani–were indefinitely benched earlier this month due to “multiple instances of insubordination, unprofessional conduct, and breach of contract.” Harshit “MJ” Mahajan is the sole member of the team’s active roster, with Akash “MaxKasH” Anandani being inactive due to medical reasons.

A Galaxy Racer player had told Dot Esports at the time that they couldn’t comment on the situation.

After community backlash for benching the players, Galaxy Racer India released another statement and said that the players were benched for several contractual breaches. This included traveling back to India from the UAE in an “unsafe manner” without “prior consent” after they had competed in the PUBG Mobile Pro League (PMPL) Arabia, deserting the bootcamp, and failing to appear in promotional activities.