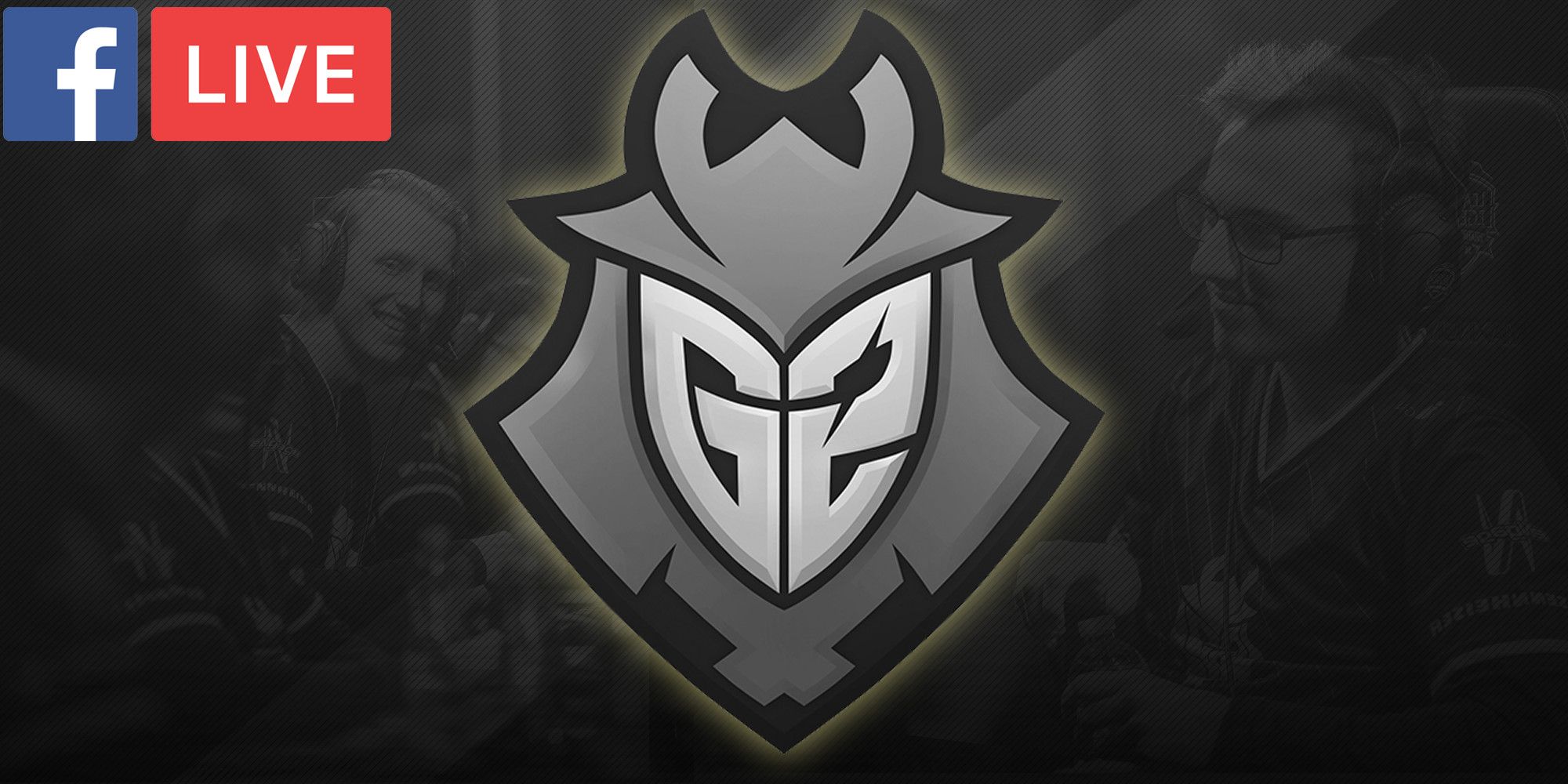 “One of G2’s biggest goals is to share our love of this industry with all fans by making our content as accessible as we can, while also helping lesser-known streamers looking to make a name for themselves,” G2 CEO Carlos Rodriguez Santiago said in a statement. “We pride ourselves on innovation and by leaning into Facebook as an audience platform, we see a world of new opportunities beyond what the current streaming ecosystem offers.”

The current ecosystem is centered mostly on Twitch, which G2 players will not be barred from streaming on. G2 content on Facebook, however, will be spread across live streams—with gameplay and behind the scenes footage—as well as part of Facebook’s desktop gaming application Gameroom. Broadcast through those mediums will be “branded content, cross-posted video, custom engagement audiences, and a host of other products,” according to the press release.

Multiple titles will be featured through G2’s Facebook content, though the organization has not mentioned if all titles will be involved. G2 has teams in League of Legends, Counter-Strike: Global Offensive, Hearthstone, Rocket League, Super Smash Bros., and Vainglory.

Involvement in G2 is a clear indication of Facebook’s increased interest in esports. Last year, developer Blizzard Entertainment partnered with Facebook to integrate Facebook Live streaming into its game client. Just today, it was announced Blizzard’s collegiate Heroes of the Storm tournament Heroes of the Dorm will move off ESPN and exclusively to Facebook Live.