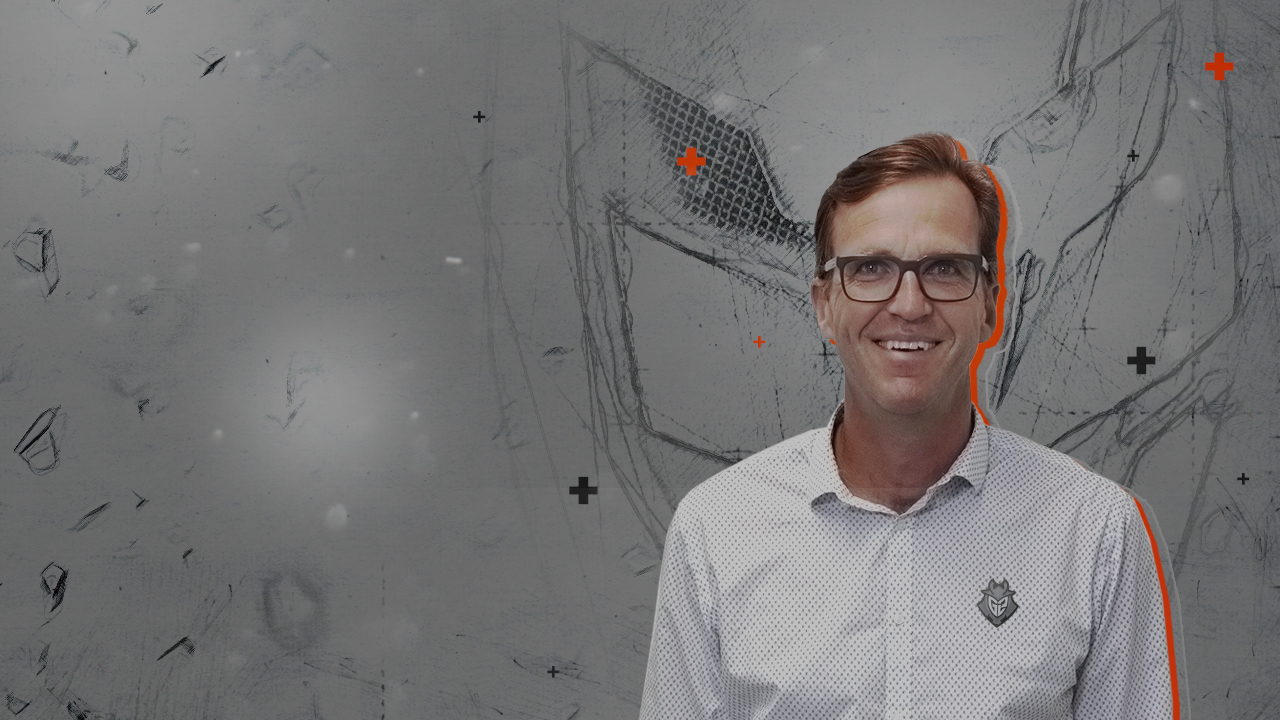 One of the strongest brands in European esports has added a tech industry veteran to its management team.

Peter Mucha, a former executive at companies like Activision and Microsoft, will be in charge of further developing G2 Esports’ business strategies. Mucha’s role will see him work closely with G2 founder and CEO Carlos “Ocelote” Rodriguez and co-owner Jens Hilger.

“I’ve always wanted to build an iconic brand and contribute to the overall success of dynamic, high-growth company that’s on the verge of a massive breakthrough,” Mucha said. “G2 Esports is precisely that.”

Although G2 has been around since 2013, the organization only truly reached global prominence in 2016, when its League of Legends team won its first season of the European League Championship Series. Since then, the team’s League division has won an additional three splits of the tournament series, establishing itself as one of the most successful European League teams of all time.

G2’s French Counter-Strike: Global Offensive rosters have also been considered fan favorites, primarily due to the presence of French CS:GO legends like Kenny “kennyS” Schrub, and Richard “shox” Papillon. The team has also been represented in other prestige esports events, like the Hearthstone World Championship. Additionally, G2 fields teams in games like Super Smash Bros: Melee and Rocket League.

Rodriguez said that the acquisition of Mucha “aligns with our vision to professionalize our operations while aiming to work alongside the rockstars of this and other industries.”