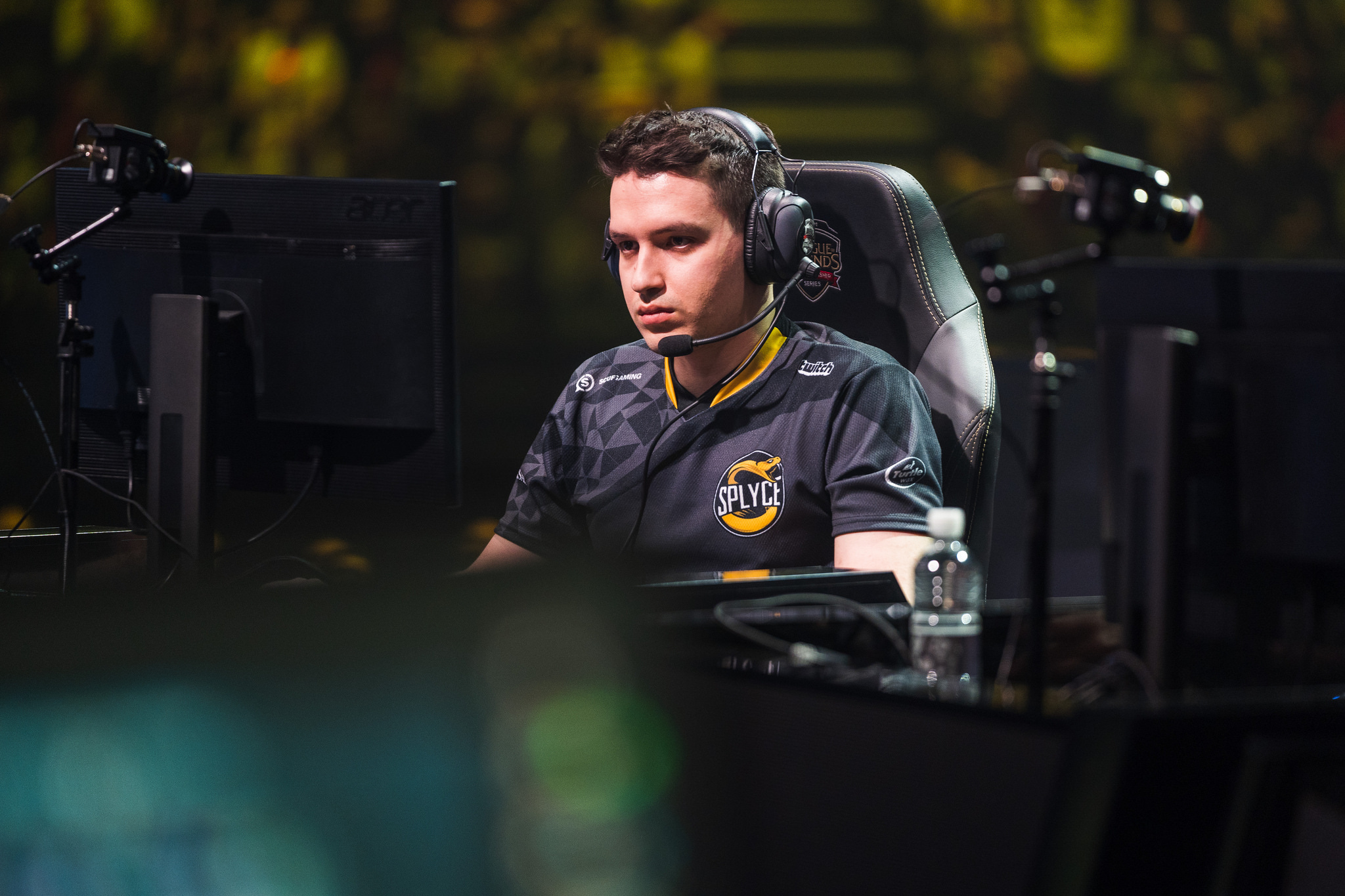 Strenczewilk noted that this is Foot Locker’s first investment in the esports space. The sports retailer has aligned itself with traditional sports in the past, but is entering new territory with its Splyce partnership. Terms of the deal were not disclosed.

Footwear companies are becoming increasingly interested in the esports market. Sneaker brand K-Swiss signed a deal with Immortals in April, which includes two esports-specific sneakers designed for the teams and their fans. In 2017, Team Vitality scored a deal with Adidas, but it wasn’t regarding shoes—the team, like North before it, wore Adidas logos on their jerseys.

The EU Summer Split kicks off on June 15. Splyce is entering the split with 50 championship points, which puts them in third place at kickoff. The team that wins the Summer Split will advance to the League of Legends World Championship in 2018.