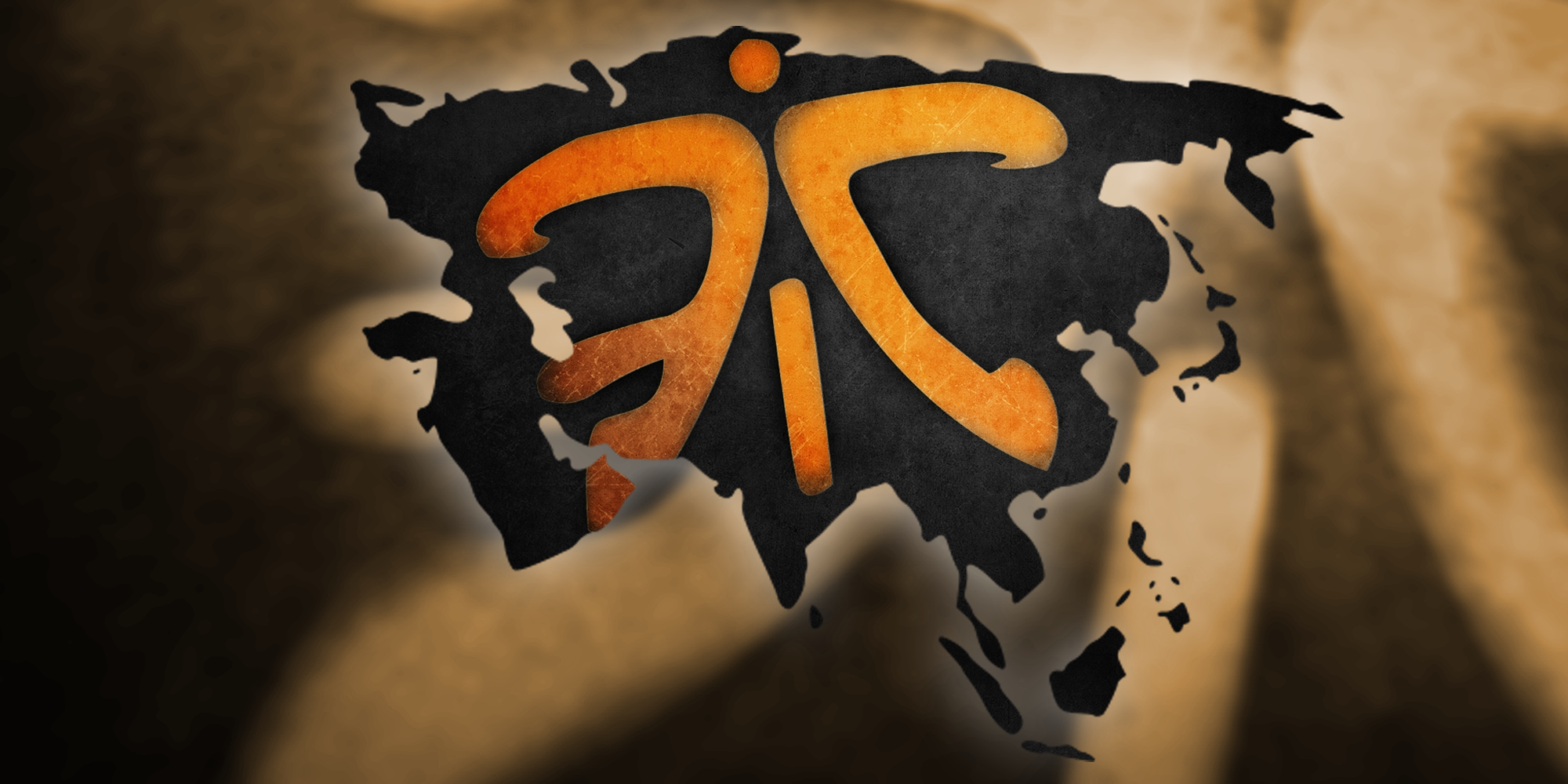 Images via Fnatic and Wikimedia Commons (CC BY SA 3.0) | Remix by William Copus

Fnatic has been fined over one million SEK by the Swedish Tax Agency after not paying payroll taxes through 2016 and 2017. The esports organization has two months to appeal the court’s decision.

The Administrative Court of Sweden determined that Fnatic is responsible for paying employer contributions and tax surcharges after the organization asked that it be exempted from the fines and reimbursed for agency costs.

The investigation began when Fnatic’s players said in their tax declarations that the payroll fees were being paid by the organization.

The European organization claims that it was its players’ responsibility to pay the right taxes. The tax authority disagreed, however, saying that the players weren’t cleared for “F-skatt,” a tax that would make the players liable for paying their own corporate and social security contributions every month.

“The Administrative Court initially states… that the recipients are covered by Swedish social insurance and that they have not been approved for F-tax during the periods in question,” a translation of the judgment reads.

Players were being covered by Swedish social insurance but weren’t paying an F-tax since Fnatic never approved them for it. The confusion led to over two years of taxes not being paid to the Swedish Tax Agency.

It’s unclear at this time if Fnatic will accept the fines or appeal the court’s decision.