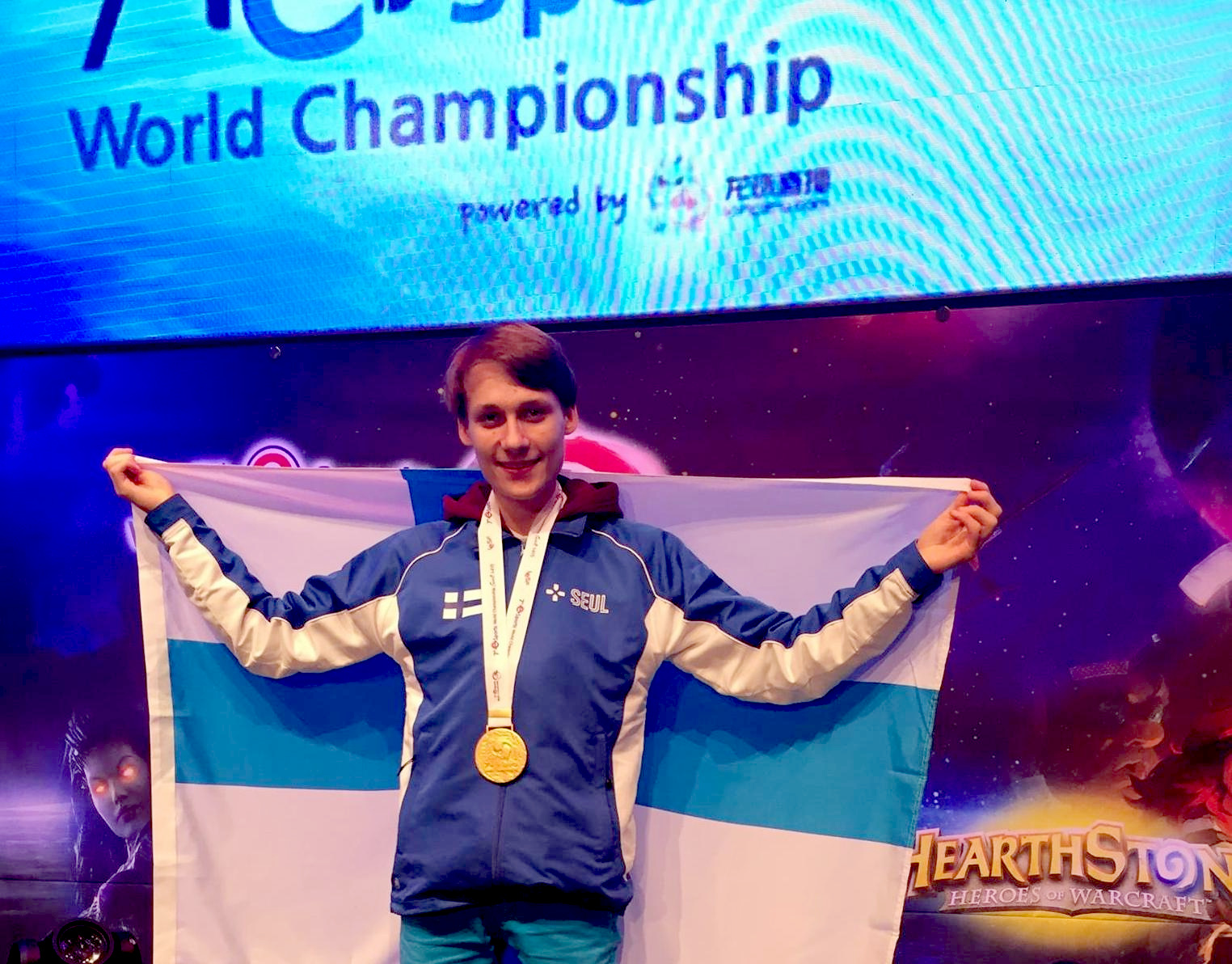 The International e-Sports Federation (IeSF) is on a mission to recognize esports as official sports worldwide.

Last month, the Finnish Olympic Committee accepted the Finnish e-Sports Federation as an associate member. The move was little reported at the time. But with with it, 22 IeSF member nations have now received recognition of esports as a sport by traditional sports and governmental bodies, another 24 are in process.

“It’s an important acknowledgment which brings us closer to whole sports community and creates new possibilities for cooperation between esports and traditional sports,” said Joonas Kapiainen, vice-president of the Finnish e-Sports Federation.

In 2016, IeSF’s members from Russia, Italy, Denmark, and Nepal achieved sports recognition status by traditional sports bodies in their respective nations. China, Korea, and South Africa were the first countries to achieve such recognition thanks to IeSF’s political efforts.

“2016 has been a challenging year for IeSF, and these news show how much closer we are from being recognized by the international sports society,” said Alex Lim, general secretary of IeSF. “IeSF would like to appreciate and thank all the efforts of its members for the dedication and effort to expand and enhance the esports industry.”

In an interview with The Korea Times from October, Jun Byung-hun, president of the IeSF, explained the federation’s efforts to make esports Olympic events. Its biggest goal is to solidify the status of esports alongside other sporting events like baseball and football, he said.

The recognition of esports as sports is not just a struggle for acknowledgement. In many countries, sports status comes with benefits such as tax breaks and visa reliefs. The IeSF has filed for membership at the IOC earlier this year and is awaiting response on the paperwork. The evaluation process is about to start this month.

IeSF is not the only body striving for esports’ recognition by the IOC. In April, the International eGames Committee (IeGC) announced an Olympic-like tournament, the eGames, with medals as awards instead of prize money. The non-profit organization, founded by industry professionals from around the world, is based in the U.K. and backed by its government. IeGC, in cooperation with the IOC, held an esports event alongside the 2016 Olympic Games in Rio de Janeiro. Meanwhile, the city of Los Angeles included esports in its pledge for the 2024 Olympics and Paralympics.

While the movement to make esports an Olympic event grows, there are skeptics who argue esports shouldn’t be part of the games. They reason a lack of physical activity and historical importance, as well as no need for legitimacy via Olympic membership.

Regardless, esports’ public attention is increasing and there are no signs of slowing down. The industry has become one of the fastest growing sports-like entertainment branches in the world. At one point in the future, it could grow to such an extent that the question may even become whether the Olympics need esports and not the other way around. Until then, the back and forth about esports being a sport or not will probably continue, with or without esports being Olympic.