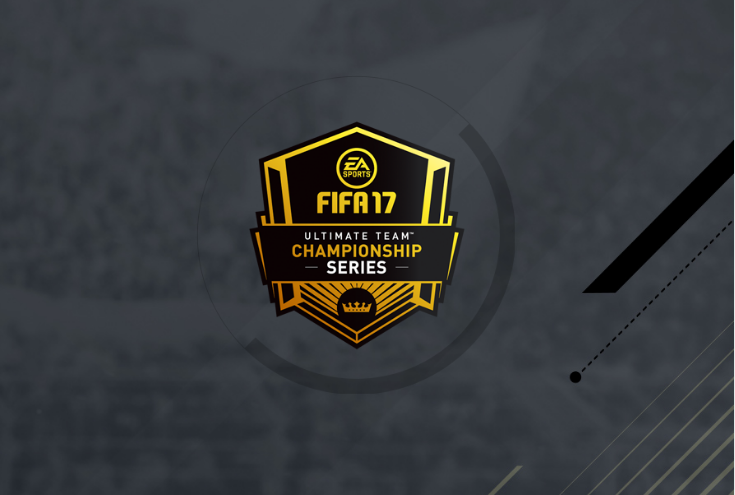 EA’s FIFA franchise has created a lot of buzz over the past few months thanks to interest from big-name traditional sports organizations in Europe. FIFA’s now caught the attention of esports fans worldwide for a different reason: the FIFA Ultimate Team Championship Series—also known as “EA SPORTS biggest tournament ever,” according to the developer.

A staggering $1.3 million is on the line, according to the press release EA gave out on Jan. 26. A closer look at the tournament rules reveals a different story, though. More than a third of the “$1.3 million combined tournament prize pool” is actually paid in “approximate retail value,” according to the press release. In other words: EA pays airfares, accommodation, and catering.

It’s good to hear that EA looks after its tournament participants, however, it’s misleading to count those expenses as part of the tournament prize pool. The combined $800,000 of actual prize money at the regional and championship live events is still an impressive figure for a fringe esport like FIFA, which has small viewership figures, few tournaments, and small prize money compared to major esports.

EA isn’t exactly known as a tournament organizer. When it comes to FIFA, only the FIFA Interactive World Cup (FIWC) is somewhat prestigious as it gathers huge amounts of, mostly casual, players from all over the world. After all, EA announced to boost the FIWC to the next level, raising its prize pool from $20,000 to $200,000 this year. It didn’t resolve doubts about the game as a spectator sport, however. That’s about to change with the new FIFA UTC series, as far as EA SPORTS is concerned at least.

Despite reasonable doubts—why watch the simulation of a sport instead of the real one?— EA’s FIFA esports could really attract more eyeballs this year. The new tournaments and leagues, as well as the sports clubs involved, are a solid foundation. It doesn’t help at all to brag about its size, though. Especially, when its $1.3 million prize pool largely consists of cost coverages.

Unfortunately, other esports suffer from the same attitude at times. When FACEIT and Twitch partnered for the Esports Championship Series in CS:GO, for instance, they promised “$3.5 million in payout for prize money and team financial support.” You can’t really blame ECS that most media outlets headlined it as the “$3.5 million league” but it’s fair to assume this outcome was intended. After all, ECS didn’t even pay out half of the $3.5 million as real money prizes over the last two seasons.

FIFA has picked up pace to become more relevant as an esports this year. But it shouldn’t try to seem bigger than it actually is.