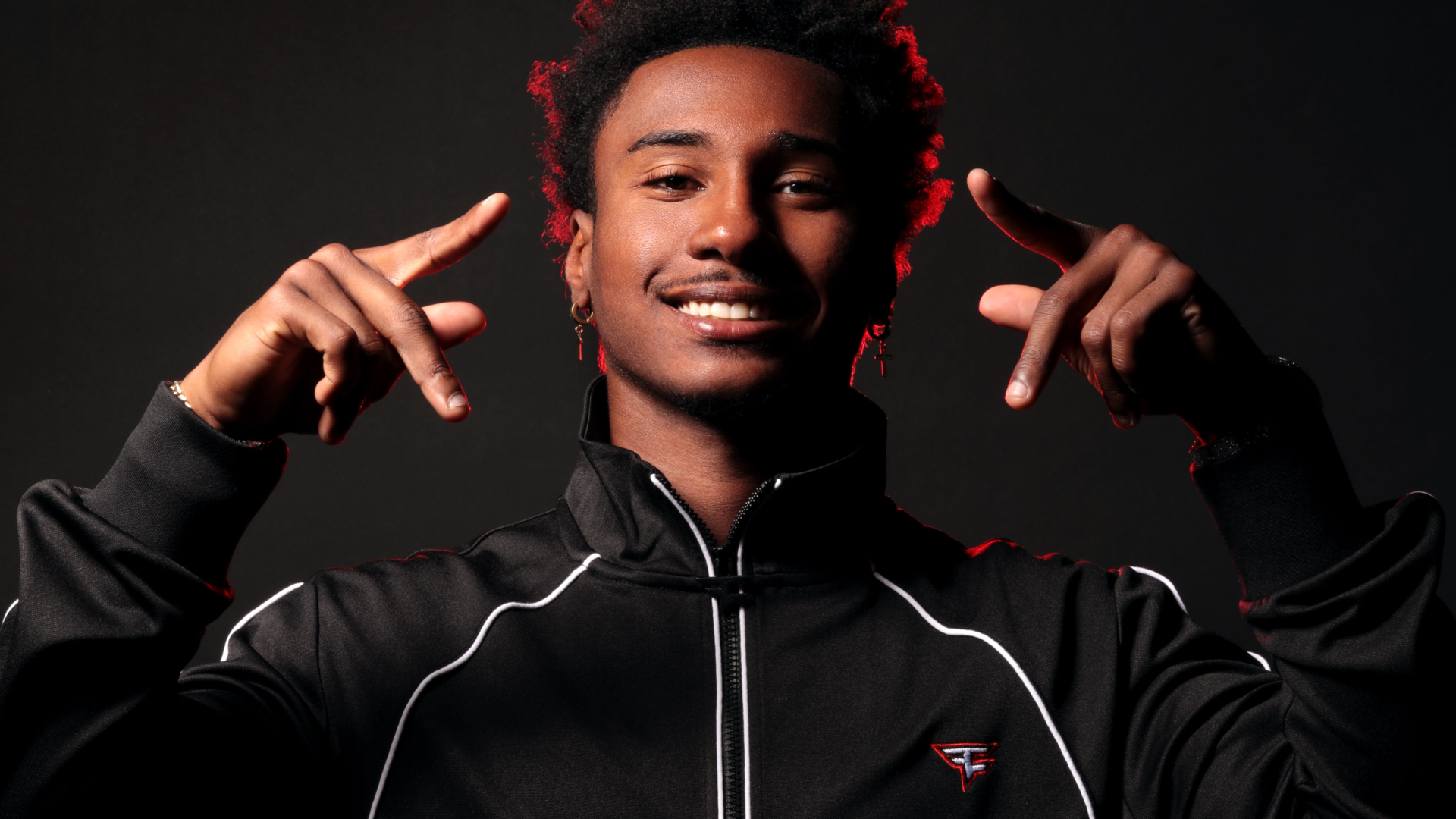 Deestroying is a YouTube content creator from Costa Rica who has amassed millions of followers across all platforms for his football and fitness-based content. His videos center around his athletic skills, personal lifestyle vlogs, and one-on-ones with some of the biggest names in the sports world, including Tyreek Hill, Cam Newton, and, most recently, Patrick Mahomes.

After moving to the U.S. with his family when he was just seven years old, Deestroying began to excel in both athletics and academics. His talent for football later led him to a full-ride scholarship as the starting kicker for the University of Central Florida. It was here that he began picking up recognition for his YouTube content centered around football.

But his YouTube videos eventually got him removed from the team due to the NCAA’s rule at the time prohibiting players from financially benefiting from their name, image, and likeness. Since then, Deestroying has been an advocate for young athletes to benefit from their name and image and his experience has opened the door for many high school and college athletes. Now, he’ll take his advocacy further by joining FaZe as the latest addition to the org’s content creation team.

“I remember watching FaZe Clan when I was 12 years old and now fast forward many years later, I am joining,” Deestroying said. “It feels like a dream come true and it’s an honor to become a part of the FaZe family. I know the future is very bright, and I hope everyone is ready for all the exciting and groundbreaking projects we have in store.”