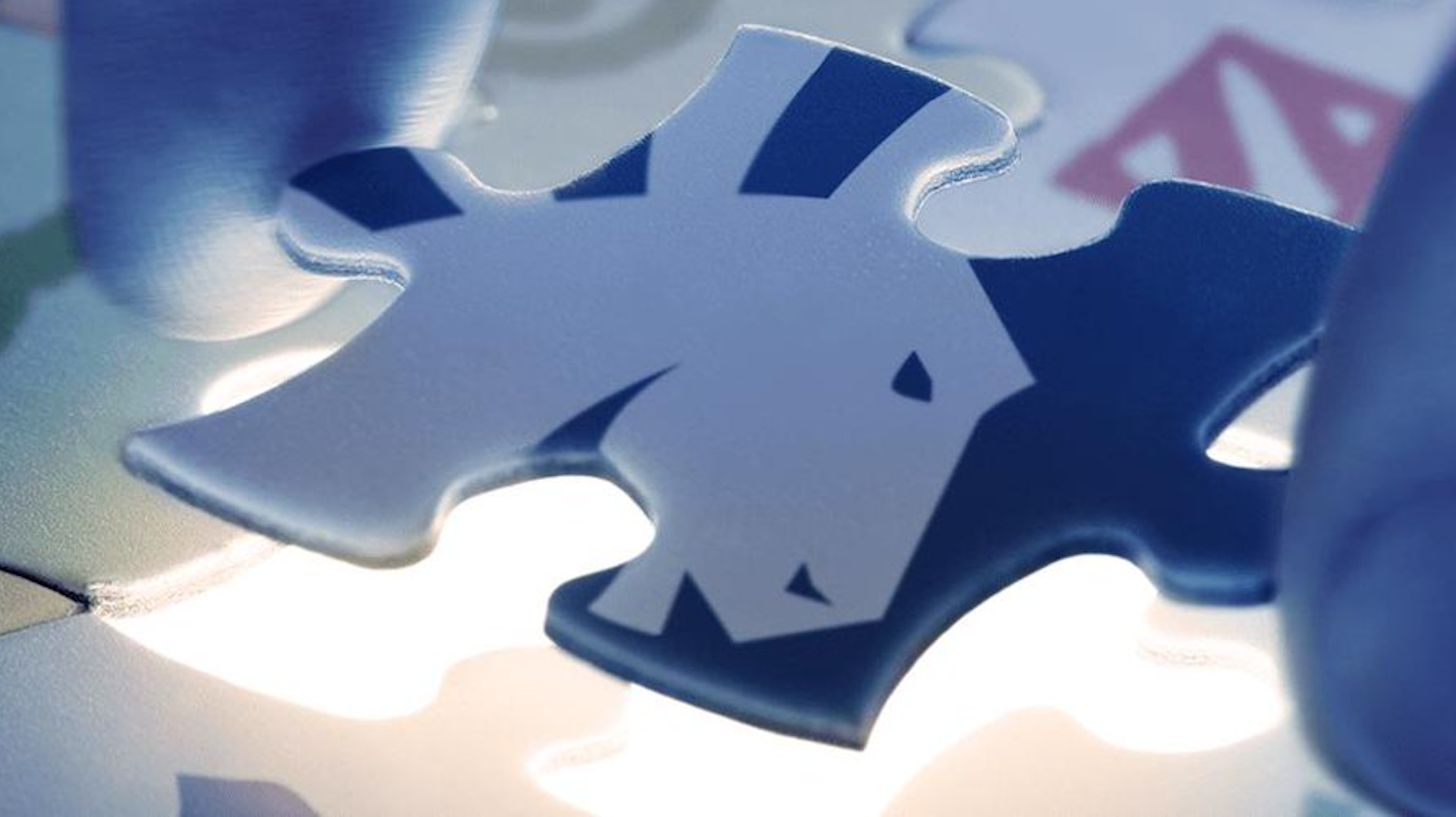 The website has made the jump to the application format, featuring all the aspects that made the website so successful in the first place.

Fans have been wondering when the app was coming for years now, and finally, the esports aggregation website has made the jump. The app allows fans to add their favorite games, and discover and follow tournaments, teams, and players.

Players can also create their own personalized home, where all their favorite team’s results and news will be awaiting their eager eyes.

The app is free on iOS and Android, so fans can download it without spending a dime.

The company has been hitting some series milestones in recent history, with the esports wiki hitting 1 billion page views within a year. This milestone solidified Liquipedia as one of the most important websites in esports.

The app was released on Sept. 30, with coverage across Counter-Strike, Dota 2, League of Legends, Rainbow Six, Rocket League, and VALORANT.

The app covers all recent and current tournaments, so CS:GO fans will be able to keep track of the IEM Rio Major stats on Liquipedia, and on Dot Esports of course.