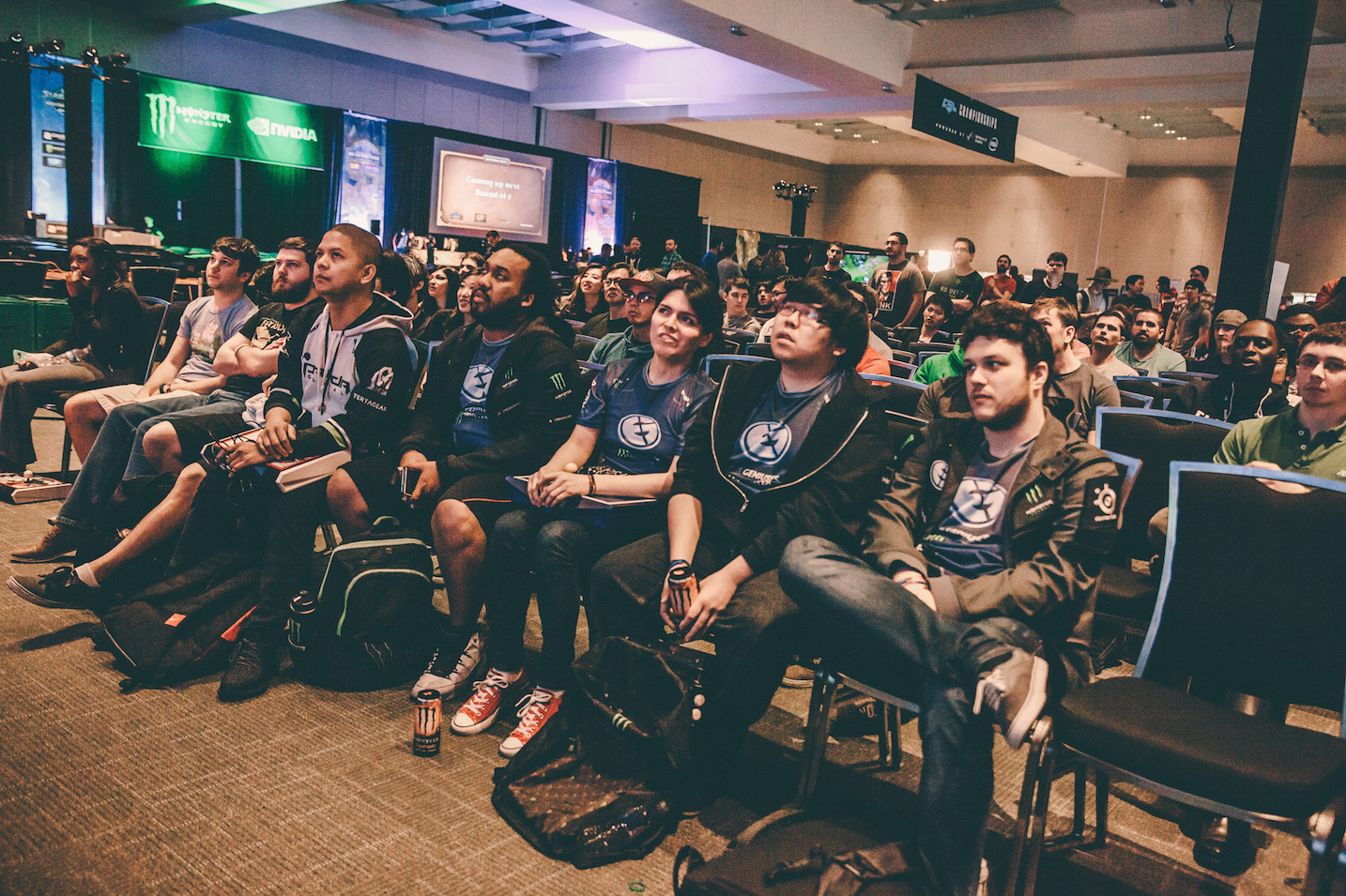 Legendary esports organization Evil Geniuses has started 2017 with a big reshuffle of their teams, releasing players in StarCraft and FGC.

Only Capcom Cup finalist Ricki Ortiz and Kenneth “K-Brad” Bradley have been retained on the roster for 2017.

The team will also be departing StarCraft entirely, releasing the remaining two players on its roster—veterans Geoff “InControL” Robertson and Chris “HuK” Loranger. InControL announced his departure from the team earlier today, claiming that he had had no communication with the team since Alex Garfield’s departure from the organization.

The team has bolstered their FGC division with the signing of Chris “NYChrisG” Gonzalez, and Super Smash Bros player Kevin “PPMD” Nanney will soon rejoin the roster after missing most of 2016 due to ill-health.