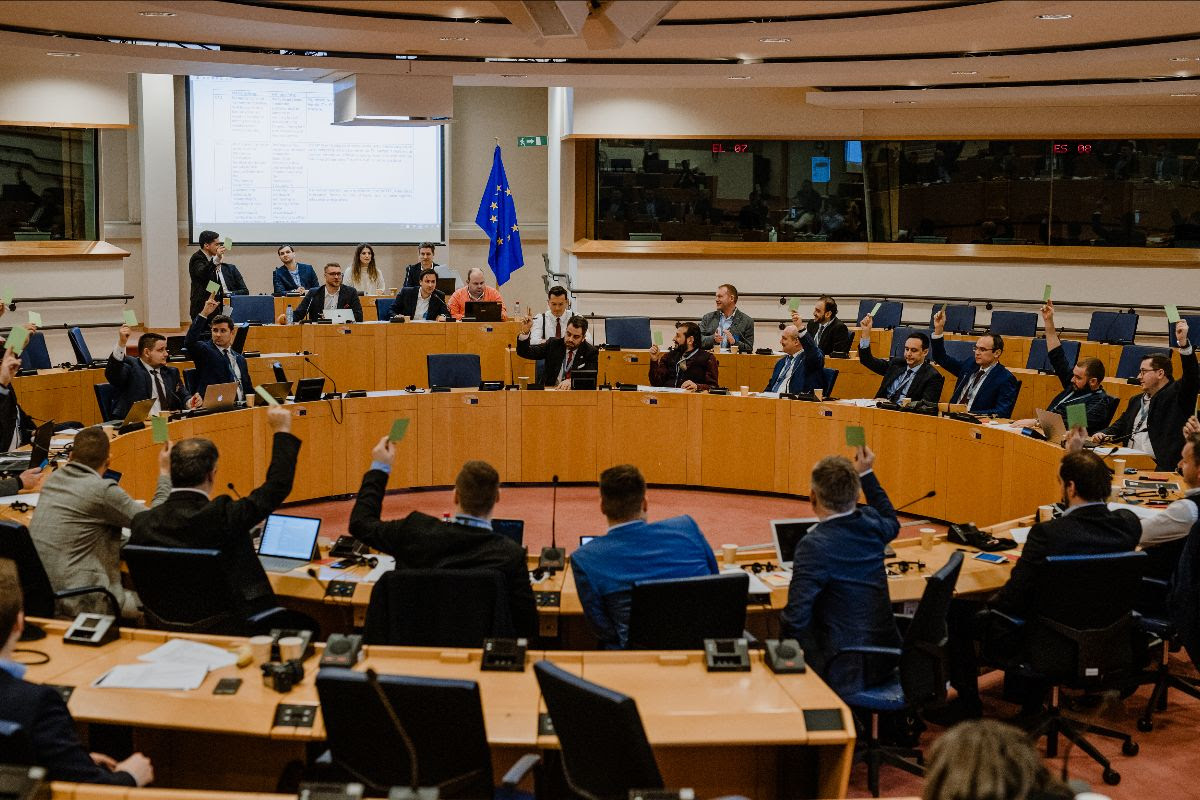 Photo by Alina Ehmann via EEF

The federation starts with 23 national associations and three esports stakeholders—ESL, ESFORCE, and Burson Cohn & Wolfe—from all over the European continent, representing more than one million gamers.

During its two-day inaugural congress, the EEF elected its president, board, and committees. The federation’s first president is Hans Jagnow from Germany, who also leads the German Esports Federation ESBD. He was elected with 91 percent of the total votes. The vice president is Karol Cagáň from Slovakia and the additional board members are Emin Antonyan (Russia), Ido Brosh (Israel) and Alper Özdemir (Turkey).

The EEF said it aims “to promote a conscious, responsible, sustainable, inclusive, healthy, and value-based development in esports.” The federation’s headquarters will be in Brussels.

“The creation of the EEF will take the game to a whole new level,” Jagnow said. “It will give players, teams and national associations the voice they need to decide on the future of their movement. Esports is the future of sports and entertainment and players need to be part of the debate.”

The first president of EEF also added that the federation will aim to be a constructive partner with all political institutions as well as with all the stakeholders, such as developers and publishers.

Here are the 23 founding national organizations: