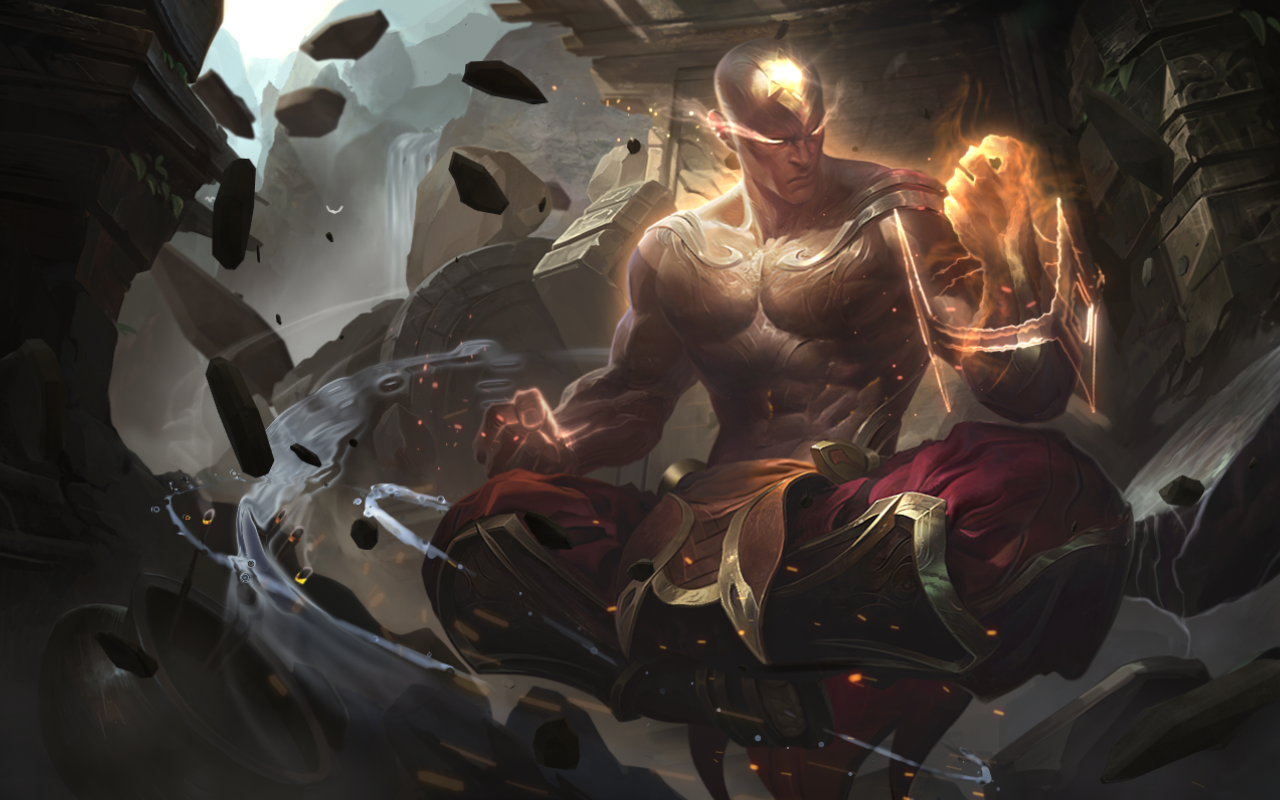 Four out of five League of Legends players aspire to become professional gamers or streamers, a new study has found. In Counter-Strike: Global Offensive, three out of four players are interested in a pro career.

For esports-focused game publishers like Riot Games, it’s no doubt great news to hear that their esports-efforts, which basically are marketing efforts, seem to be working. If kids these days want to go pro, it means that a phenomenon from traditional spectator sports has carried over to video games: Today’s fans want to be tomorrow’s stars.

There has always be someone who wanted to be the next Michael Jordan, Serena Williams, Muhammad Ali, or, now, Lee “Faker” Sang-hyeok. A successful sport needs an aspiring youth, a next generation which aims to take over from the current. Sports that lack young players, on the contrary, become more and more irrelevant. Just take a look at baseball’s graying fanbase, for example.

That’s why the study, conducted by research institute Peanut Lab, also helps demonstrate why esports’ growth is safe. It’s highly popular among the youth, the demographic that’s the main driver behind basically every trend, be it in sports, fashion, or music.

The study is, however, questionable to some degree as well. Its sample size of 1,020 male and female consumers between the age of 15 and 35 is rather small. It uses somewhat strange assumptions of esports, basing its questionnaire around League, CS:GO, Call of Duty, and—most awkwardly—Minecraft. It also raises an eyebrow when it simply uses a Wikipedia definition to introduce esports.

That said, the results from its questionnaire are still interesting and worth to discuss. Tech review website CNET took another angle on the study, for example, and highlighted that two out of five gamers don’t see esports as a real sport. Within the scene, this discussion is deemed pretty futile, though. Most people simply don’t care about whether the games are “sports” or not, they simply are what they are. It’s all entertainment, in the end.

That’s why it’s more interesting to take a look at publishers feeding the aspirations of casual players to go pro.

If a casual player and fan dreams about a pro career, you’ve done something right as a game publisher. That’s exactly what a company like Riot Games wants to achieve by promoting its esports scene: emotionally engage and attach the players (read: customers) to the game. That in turn makes them more loyal, more willing to spend, and more likely to tune into your broadcasts.

And while only the smallest fraction of players can ever come close to really becoming a pro, they can always dream of stylishly kicking around the enemy as God Fist Lee Sin, just like SKT T1 jungler Han “Peanut” Wang-ho, or hitting those crazy hooks with Championship Thresh, like Gold Coin United support Hong “MadLife” Min-gi.

It’s what makes the money roll in at Riot Games. Using the same champion and skin like League’s greatest, is the equivalent of kids buying and wearing Ronaldo-jerseys or Air-Jordans: the closest most will get to the brilliance of their stars—and big business for the seller of these products.

That’s exactly what Riot wants. Esports is just a loss-leader for Riot. The company’s main reason to invest in esports is because it’s great advertising for their game. The point is to grow the playerbase, Riot’s customers.

In fact, Riot Games is now a billion-dollar business. Market researcher SuperData estimated the company’s revenue at $1.7 billion in 2016. Riot makes the money via in-game sales of skins, champions, and other virtual goods. It’s money that comes from highly-engaged, emotionally-attached fans of their game.