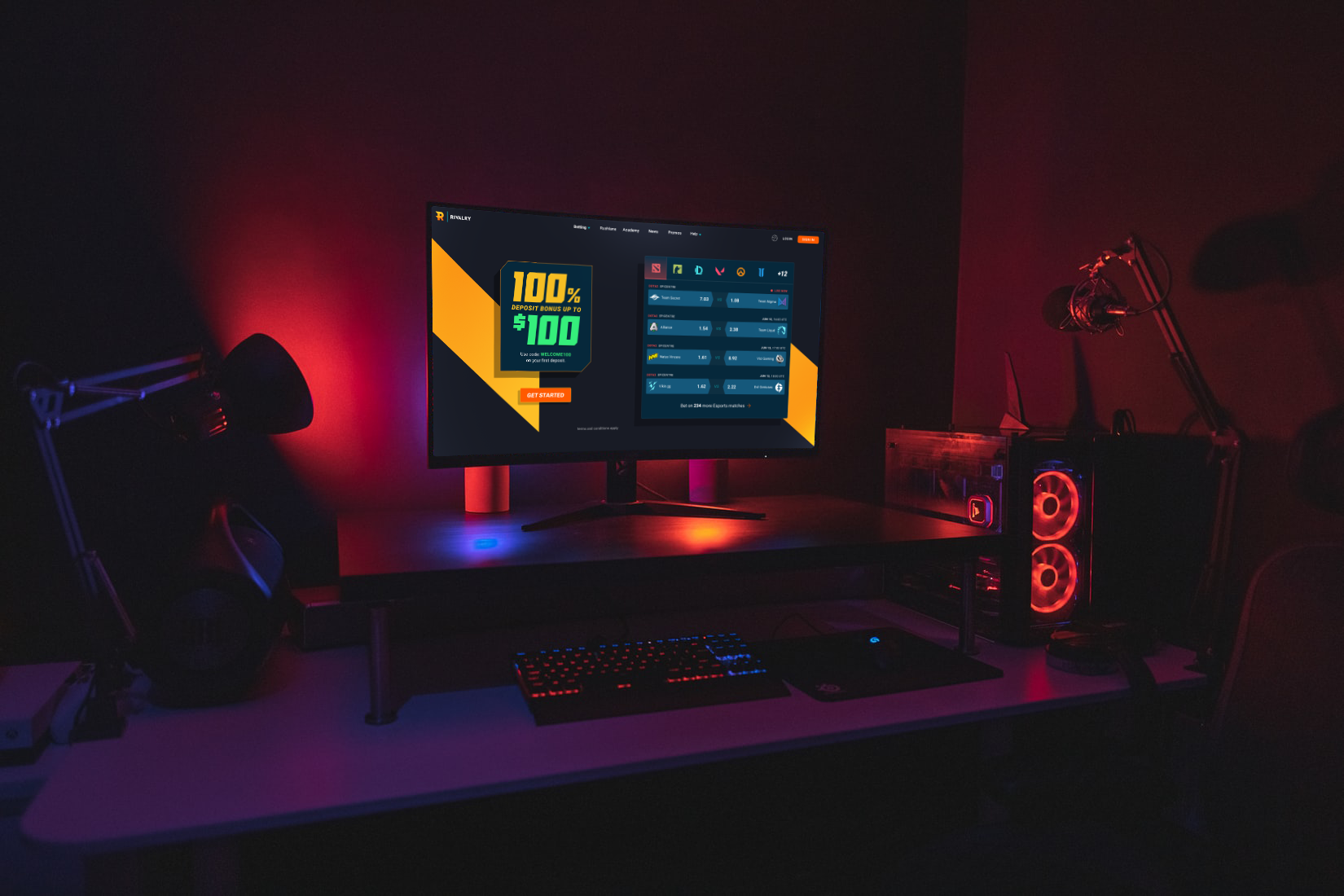 Rivalry, an international sports betting and media company with a focus on esports, is going public.

“Listing publicly on the TSXV marks the next major step in Rivalry’s journey,” Rivalry co-founder and CEO Steven Salz said in a press release. “We are building the most comprehensive betting and entertainment experience for the next generation globally, and feel we are just getting started. Our team is grateful for the support of all our early investors and we look forward to continued mutual success.”

Based out of Toronto but holding a license to operate in the Isle of Man, Rivalry launched in 2018. Rivalry plans to launch sports betting in Australia during late 2021 and acquire licenses in “other major markets,” according to the press release.

Rivalry said in June that it intended to file for an initial public offering. The company’s most recent venture round valued it at $150 million and the site generates 85 percent of its traffic from esports, according to Forbes. Rivalry also contains sports content and betting, but that sits at a paltry 15 percent. Additionally, the company has developed interactive casino games.

Rivalry’s press kit lists one of its co-founders and directors as Steven Isenberg, who sits on the “local advisory committee” of the TSX Venture Exchange where Rivalry will now be traded. Dot Esports contacted TMX representatives for the exchange prior to the embargo lifting on the public listing, asking if that constituted a conflict. A Rivalry spokesperson responded to a separate request for comment, saying, “while Steve sits on the advisory board for the TSXV, he is more of a stakeholder with absolutely zero governance role. During the process of listing, all members of Rivalry were vetted for conflicts of interest by the Stock Exchange and Steve’s advisory position was not an issue.”

Rivalry boasts partnerships with hundreds of streamers and influencers and has more than 415,000 registered users, according to the press kit.