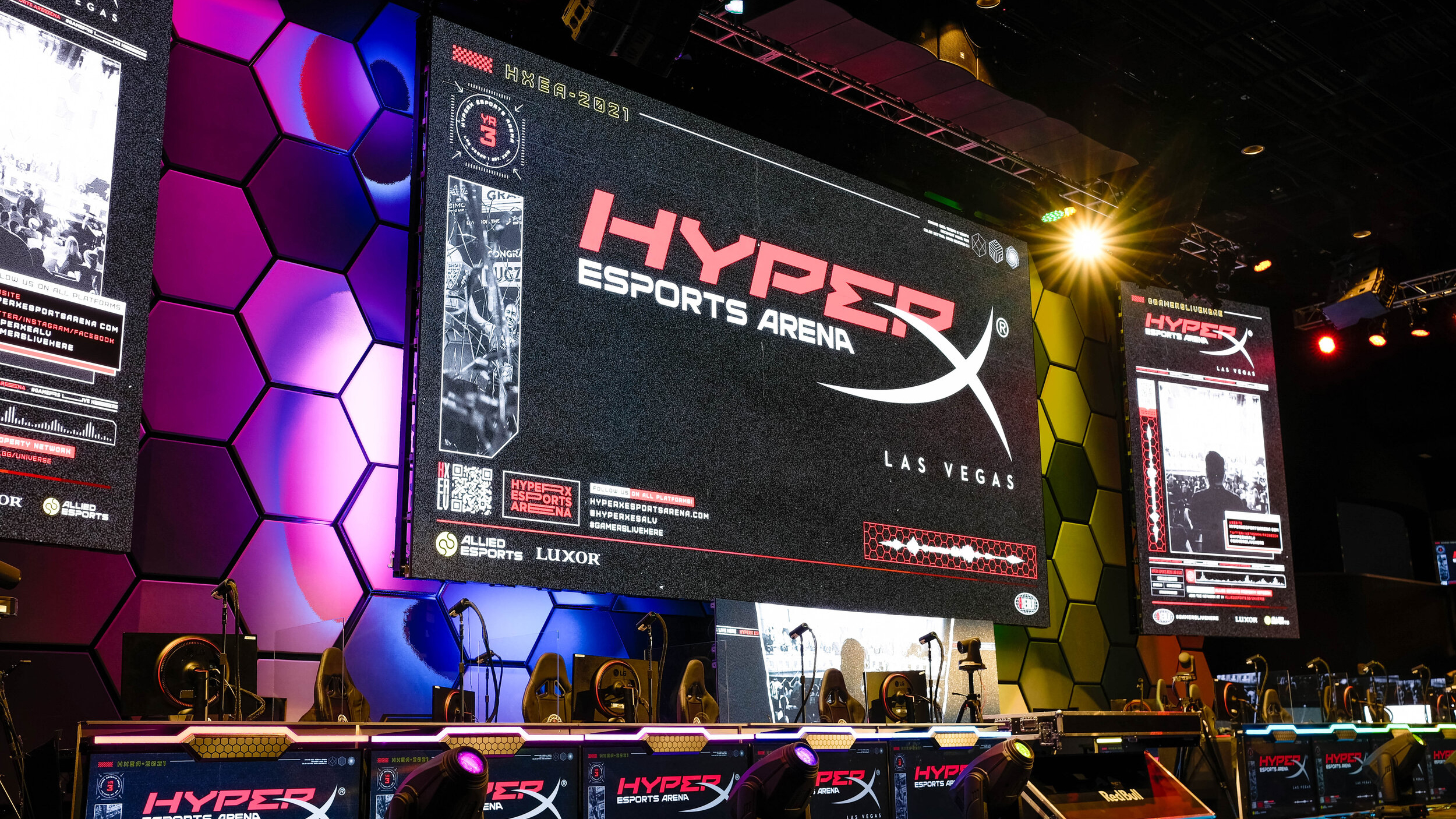 The group behind one of the biggest esports facilities in the Western United States may be selling off ownership in the arena and exiting esports all together.

HyperX Esports Arena Las Vegas owner Allied Esports is exploring options for the future of its company that could include selling off the arena, according to company CEO Claire Wu on an earnings call on Aug. 16.

Allied has hired investment banking firm Lake Street Capital Partners to advise it on the future of the company’s esports business and search the potential acquisition market, Wu said.

Among those options is selling off the 30,000-square-foot facility that lives inside of the Luxor Hotel & Casino on the Las Vegas Strip, Allied spokesperson Brian Fisher told the Las Vegas Review-Journal in an email on Aug. 16. The company has not identified a buyer nor entered into negotiations yet.

Allied garnered just $824,000 in revenues in Q2 2021, according to its quarterly earnings report it issued on Aug. 16. The company lost more than $3 million in Q2 2021, up from $2.2 million in Q2 2020. The public company’s stock is valued at $1.94 per share as of 1pm CT today. The exploration of a potential sale of the Las Vegas arena came after the company also sold its World Poker Tour subsidiary for $105 million to Element Partners in July.

Since it opened in 2018, the arena has been a center for amateur and special gaming events in Las Vegas. It hosts a series of weekly events for Las Vegas locals but has previously hosted the annual League of Legends All-Star event in 2019, a NBA 2K League official tournament, a special livestreaming event with Ninja in 2018, and award shows. The Esports Arena Las Vegas announced a renewal of its HyperX naming rights deal in January 2021.

Due to COVID-19 pandemic, however, the company saw a decrease in foot traffic amid lockdowns, less travel, and stay-at-home orders—although it is slowly bouncing back following increased vaccination and the lift of restrictions. That said, the company said the average attendee of the arena is 16, far below the average Las Vegas attendee and unable to spend on alcohol, a high revenue driver for most casinos and casino-adjacent attractions.

Outside of its ownership of the Las Vegas arena, Allied owns a traveling gaming truck, which is also branded by HyperX, and runs an affiliate network of venues that at one time included venues in Oakland and Orange County, California. It also has an investment in the Esports Arena company, which has venues in certain Walmart locations across the United States.