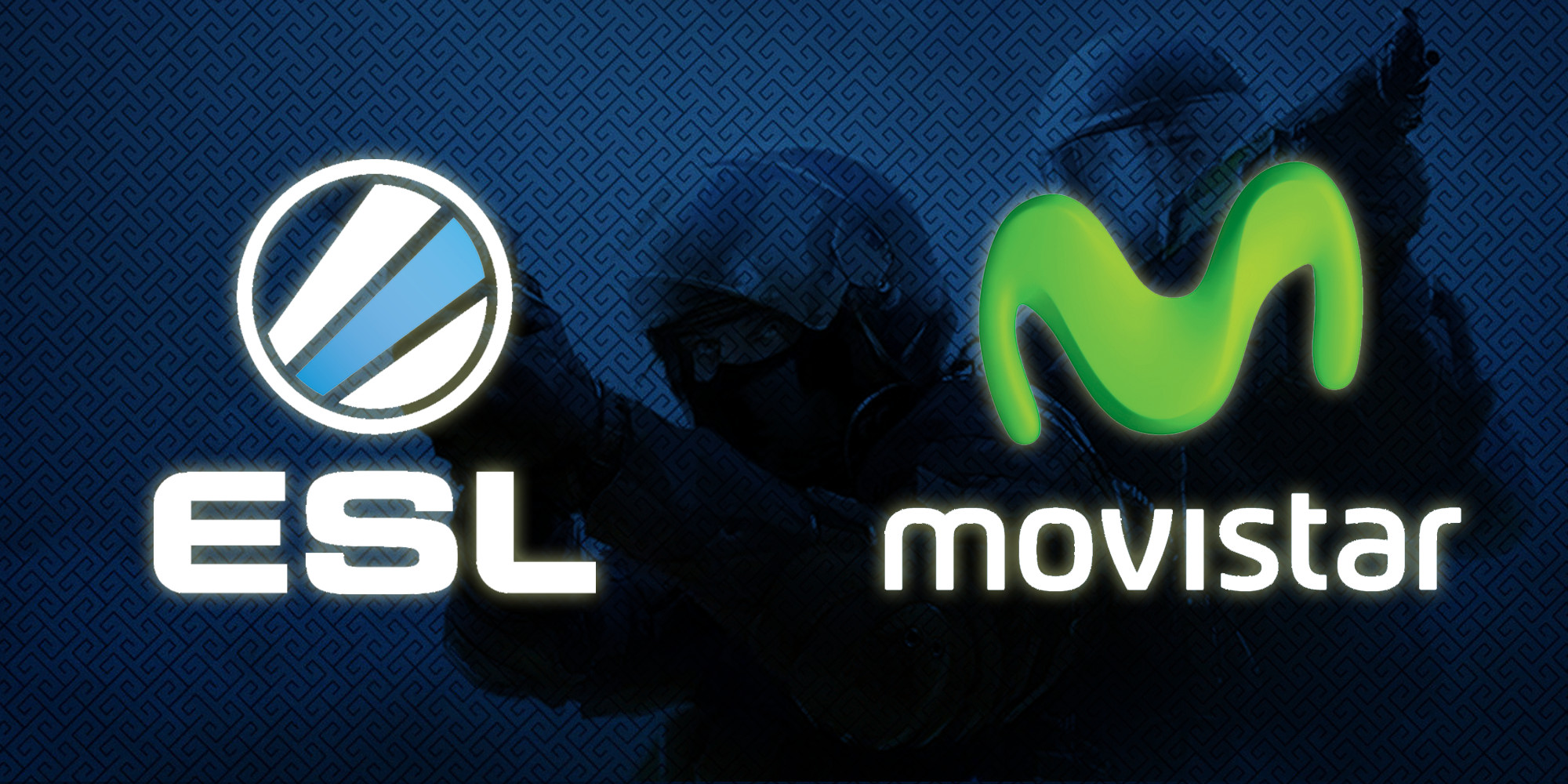 ESL Spain released a promotional video today that suggests a partnership with Telefónica subsidiary Movistar, Spain’s major mobile phone operator. While specifics remain to be revealed, the partnership would be a landmark for the esports industry.

Telefónica is one of the largest mobile network providers in the world and its partnership with ESL is its first contact with esports in Europe. Movistar became title sponsor of the Latin American League of Legends team Latin Kaos Gamers Movistar in May.

Today’s promotional video shows scenes from several esports events, including Counter-Strike: Global Offensive and Dota 2, and ends with a save the date for Jan. 10, 2017, when the official announcement will be made. This could really be anything from a sponsorship agreement, to a new league, or some sort of broadcasting partnership. In fact, it could even be a TV deal.

Telefónica operates a TV platform under the trade name Movistar+, a pay-TV channel that stems from the merger of Canal+ and Movistar TV in 2015. It has a strong focus on all kinds of sports, mainly soccer. Interestingly, Nacho Aranda, Movistar+’s Deputy Director of Sports, retweeted ESL Spain’s teaser video, adding: “New generation, new ways to have fun and compete.” A hint, or just coincidence? We will ultimately find out on Jan. 10.

One thing is for sure, though. Telefónica’s move follows earlier esports engagements by its competitors. As a matter of fact, Vodafone partnered with G2 Esports in February this year and mobile network provider Orange committed to sponsor LVP’s División de Honor up until at least 2018. LVP is the Spain’s most important league operator, especially for CS:GO, Call of Duty: Infinite Warfare, and League of Legends.

No matter what the partnership between ESL and Telefónica looks like, it’s a major deal for the industry. The company has more than 120,000 employees worldwide, makes about $50 billion in annual revenue, and is looking back on a business history of almost 100 years. One way or the other, it’s another major non-endemic brand acknowledging the potential the esports market has, in a potentially major way. It’s safe to say it won’t be the last in the upcoming years.