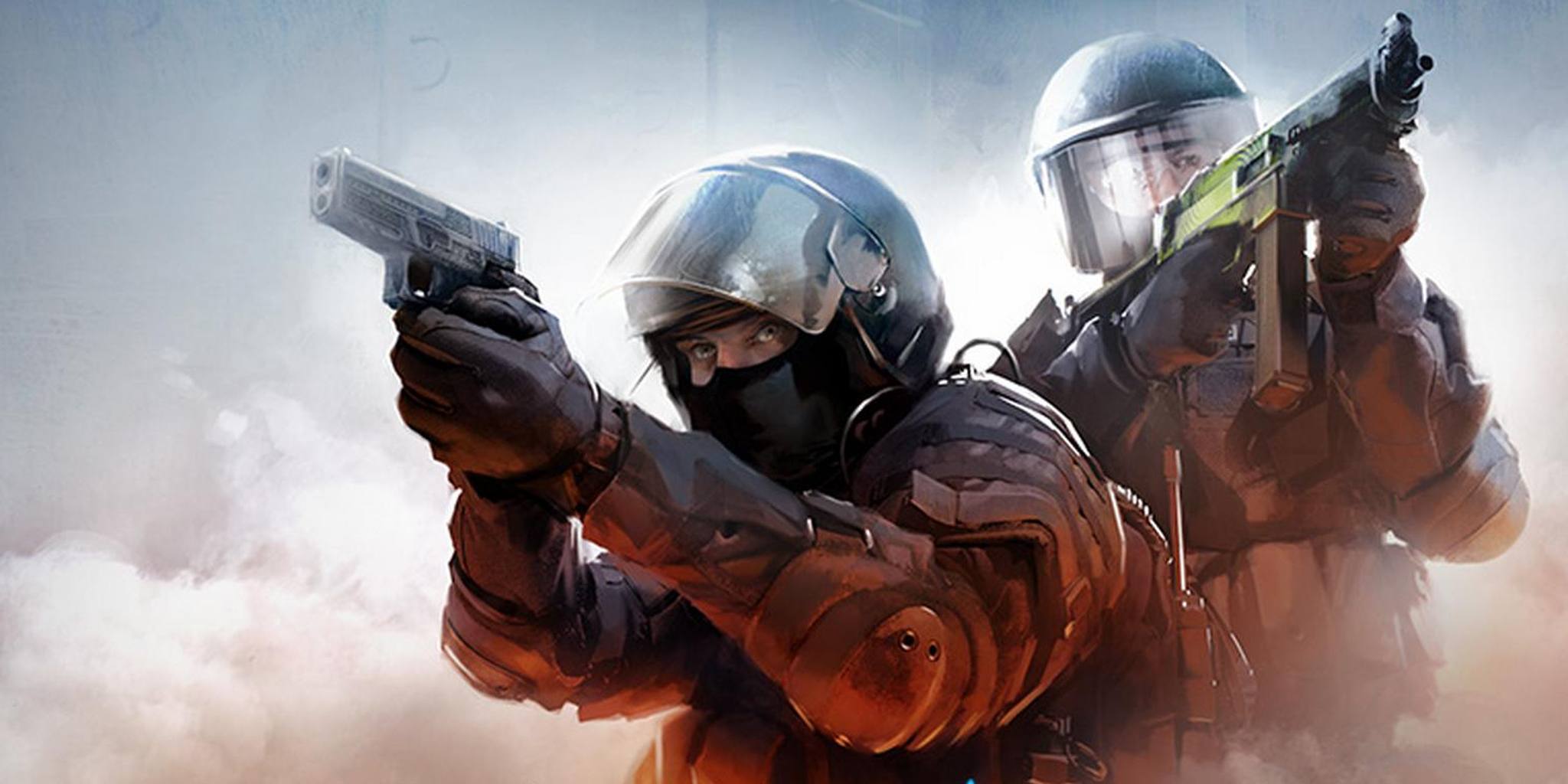 Two of the world’s largest esports tournament organizers will broadcast in virtual reality in 2017.

ESL and DreamHack will air a total of 14 events through Sliver.TV, a virtual reality platform that allows viewers to immerse themselves fully in a 360-degree rendition of live tournament matches. This can be done on computers and mobile devices via the HTC Vive, Oculus Rift, and Google Cardboard.

The platform was field-tested last year at ESL One New York and IEM Oakland, with the Oakland event attracting 130,000 unique viewers to its VR broadcasts. A result that appears to have convinced ESL and DreamHack that the demand for virtual reality in esports is growing in tandem with the increasing popularity of the technology itself, which is predicted to generate $30 billion in revenue by 2021.

The partnership between Sliver, ESL, and DreamHack will provide “360 virtual reality, live replays and stats technology to millions of esports fans worldwide,” according to Sliver CEO and founder Mitch Liu. He added, rather ambitiously, that the company’s vision is “to forever transform the esports spectating experience by providing new perspectives and insights into live esports streams.”

The events that will feature broadcasting through Sliver’s platform are:

While virtual reality may still be in its infancy, the billion-dollar industry looks to continue growing in the coming years, and it will be interesting to see its potential influence on esports.