More than $4.6 million in total prize money will be on offer. 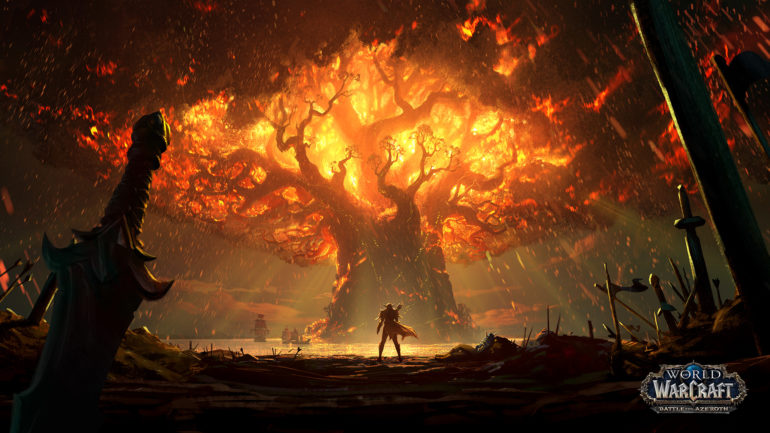 ESL and DreamHack revealed a new partnership with Blizzard today that will create an ESL Pro Tour for Starcraft II and Warcraft III: Reforged over the next three years.

A total of $4.6 million in prize money will be offered from these new tours. Blizzard will provide $1.8 million per year and over $200,000 for the first season.

“We are so proud that StarCraft II and Warcraft III are home to two of the most passionate, storied and devoted communities in esports history,” Blizzard president J. Allen Brack said. “Both ESL and DreamHack have been long-standing partners for our esports, and we want to give our players, talent, content creators and fans the stability inherent in a long-term relationship, keeping these communities thriving for years to come.”

This is the first time that Blizzard has given over ownership of Starcraft II esports after hosting the last World Championship at the 2019 BlizzCon event. The ESL Pro Tour will feature tournaments on a minimum of four different continents with the global finals moving from BlizzCon to IEM Katowice.

The ranking and qualifying format will be based on Blizzard’s proven model. The first season will feature seven tournaments in total, including Katowice 2020 and 2021.

For Warcraft events, there will be one ESL competition and three DreamHack tournaments throughout the year culminating in a Championship event in 2020. Additional ESL Pro Tours and weekly ESL Open Cups will be held for the wider amateur and grassroots community.

To find out how to compete, you can head over to ESL’s website.