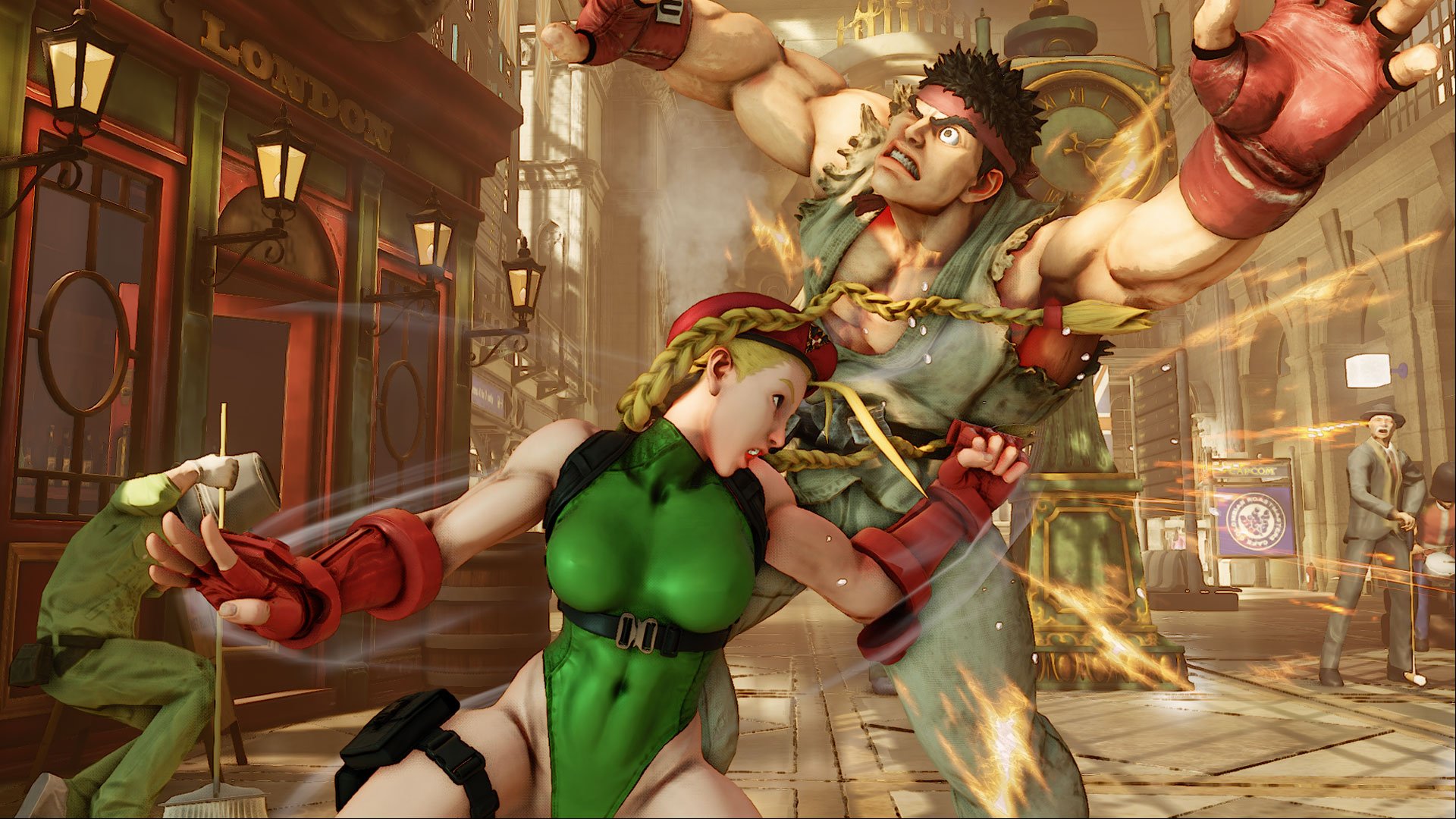 ESL will make its cable television debut in the United States on Disney XD.

“Creating original programming is one of ESL’s top priorities and we are thrilled to partner with Disney’s D|XP to create engaging content for their audience,“ Nik Adams, senior vice president of global media rights and distribution at ESL, said in a statement. “We’ve produced really exciting, unique content for D|XP to capture a variety of gaming elements across the cultural landscape, and we look forward to bringing this programming to the community.”

ESL Brawlers will feature Street Fighter 5 players vying for a championship over six episodes. Players will enter a “first to 10” match to attempt to knock out the reigning winner. A seventh episode will highlight Vainglory, a mobile MOBA, in a match pitting “community influencers” against professional players.

Speedrunning is the focus of ESL Speedrunners, as you may have guessed. Players won’t compete against each other. Instead, they’ll race against the clock to complete a game in the shortest amount of time. Speedrunners from all over the world will compete in a variety of games.

Disney’s push for esports content appears to be part of a larger movement in the company, which recently announced an investment in Team Liquid’s corporate owner, aXiomatic. AXiomatic is part of The Walt Disney Co.’s 2017 startup accelerator, alongside Unreal Engine developer Epic Games.