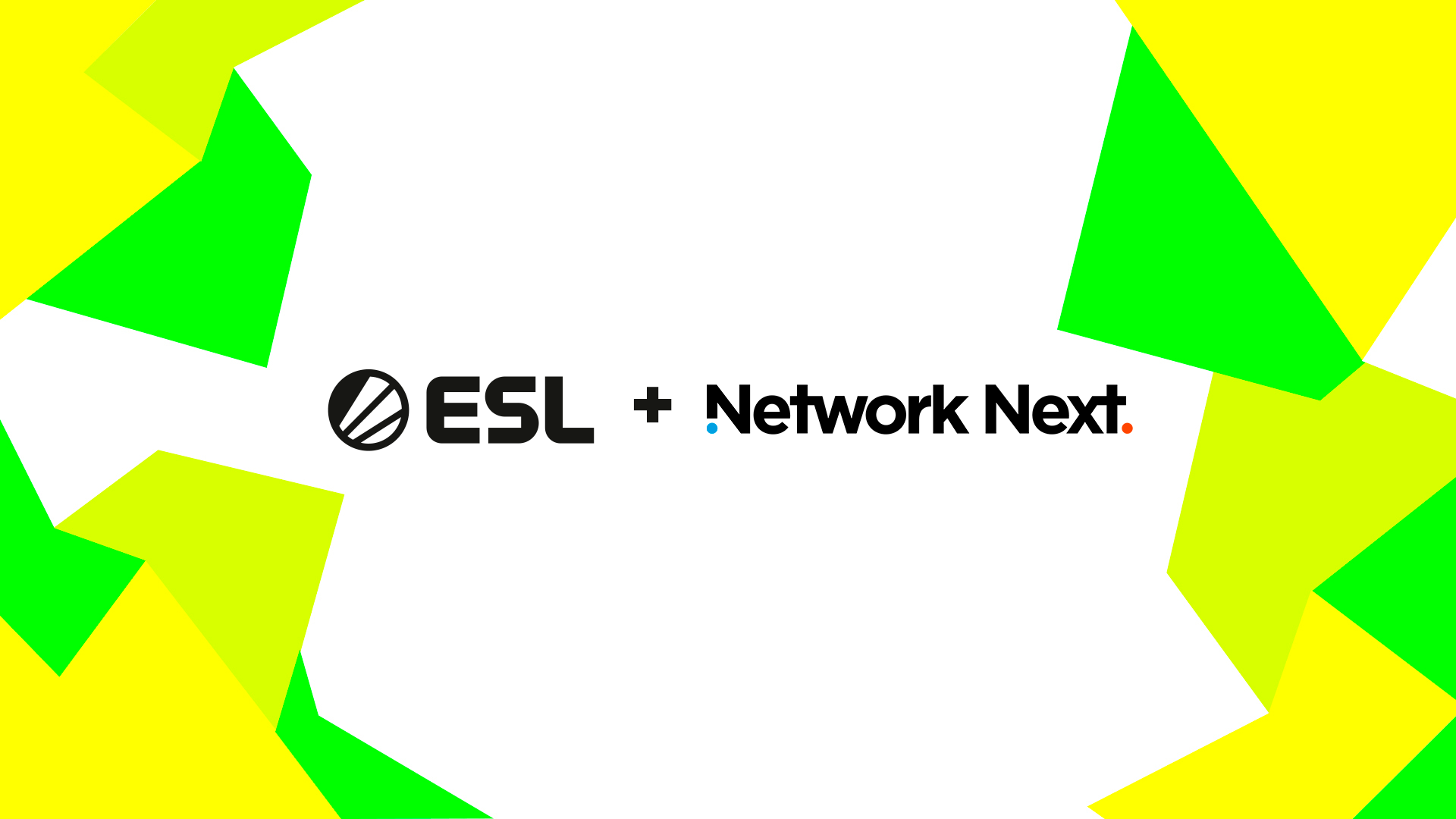 With the increased reliance on online play over the last year in esports, tournament organizers, teams, and players are all searching for a way to increase their network performance to make sure they can perform at the highest level possible.

With that goal in mind, esports organizer and production company ESL is partnering with network company Network Next to provide boosted performance for players competing in ESL’s events.

“Over the last year, the pandemic has caused the esports landscape to dramatically change and we have seen concurrent user numbers soar,” said Trevor Schmidt, vice president of ESL. “We want to ensure that the growing fanbase continues to enjoy the best possible gaming experience, and we believe Network Next can help make that happen.”

Network Next was formed in 2017 by a group of game developers and their partners with the goal of making premium network performance accessible to everyone by delivering significant cuts to packet loss, jitter reductions, and lowering latency by as much as 300 milliseconds. This is achieved through the network’s neutral marketplace that has multiple networks competing based on performance and price to carry traffic, all with optimized network infrastructure.

The partnership will begin with upcoming CS:GO events run by ESL and will expand to other games once Network Next is further integrated and tested by ESL, its partners, and its players.

“The internet doesn’t care about games,” said Glenn Fiedler, founder and CEO of Network Next. “Gamers experience this every time they play and get bad network performance. At Network Next, we think this just isn’t good enough, and it’s our mission to fix this, not just for games, but for all applications that need better network performance than the internet can provide today.”

More details about the partnership will be released in the coming weeks. You can learn more about Network Next on the company’s official website.