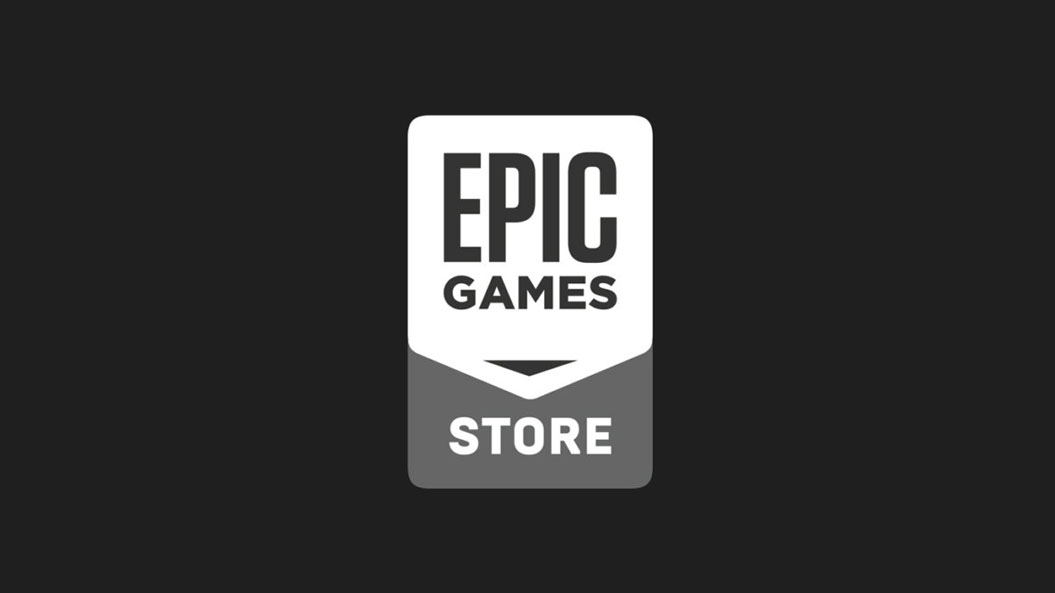 Epic Games published its figures behind the Epic Store in 2019 today and the online store certainly had a successful first year.

The Epic Store had 108 million PC users who dropped $680 million in 2019, according to the infographic published by Epic. Players spent $215 million on third-party PC games.

The Epic Store launched in December 2018 and allows players to purchase digital games for PC and Mac. Fans can also purchase third-party games like Borderlands 3, which was first available through the Epic Store.

Most of Epic’s $680 million came from Fortnite purchases like V-Bucks and cosmetic items. The company noted that $251 million was spent on third-party PC games.

The Epic Store has positioned itself to become one of the best digital exclusive platforms. Some of the top exclusive games on the Epic Store are Borderlands 3, Hades, and Metro Exodus.

Epic Store users have the ability to pick up free games every month, with the store launching to provide one free game every two weeks. The company has provided 73 free titles to users that have been downloaded over 200 million times, according to Epic.

Fans will be able to grab more free games in 2020, too. Epic announced that the program will provide weekly games throughout the year.

With the Epic Store only being around for a year, the company must be ecstatic knowing its digital platform has broken expectations.