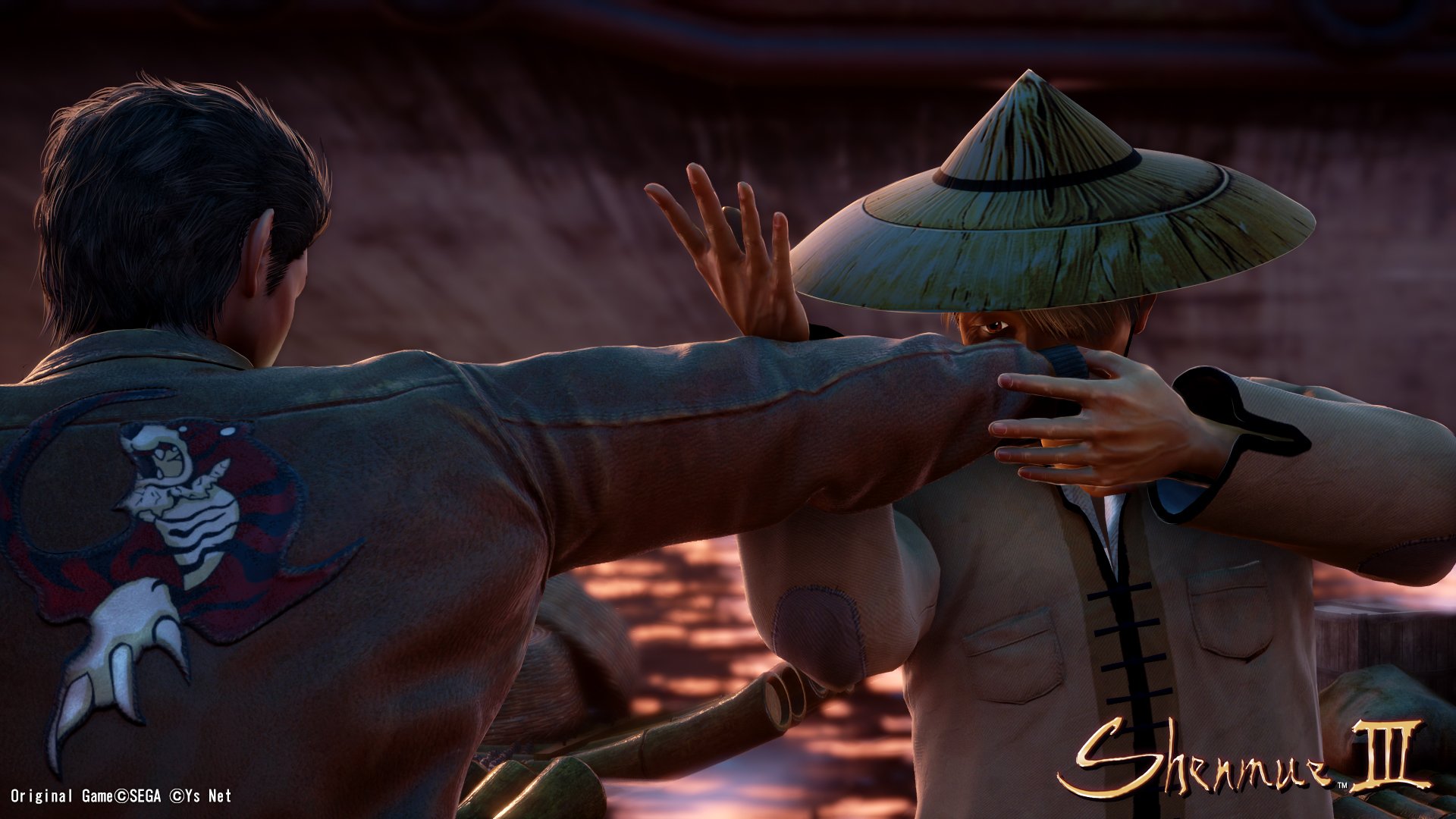 Epic Games will step into fulfill refunds for players that wanted to play Shenmue III on Steam instead of the Epic Games store, Epic CEO Tim Sweeney announced.

It was big news when it was revealed that the long-awaited Shenmue sequel would be an Epic Games Store exclusive during the PC Gaming Show at E3. It was especially surprising because the original listing on Kickstarter told backers they would be getting a Steam code for the game.

With war being waged between PC game distributors, this move rubbed a lot of fans the wrong way, since Steam is many gamers’ preferred place to purchase and install games. Whether it be not liking the newer store’s interface or a preference to have all of their games in one place, there was a major push for refunds following the announcement.

Ys Net was very upfront with why the move made sense for them in a post on the official Shenmue III Kickstarter page. Deep Silver has a good relationship with Epic when it comes to games. Shenmue III is also running on Unreal Engine 4 and because of that, Ys Net notes that Epic has been helping them throughout the game’s development in various ways.

Despite the move making sense for all three parties, fans who wanted the game on PC, but not through Epic, still wanted their refund. This is where Epic Games has stepped in and made it clear that those refunds were going to be happening in a way that wouldn’t affect Ys Net and its studio.

Epic CEO Tim Sweeney responded to an article by PCGamer and said that Epic would foot the bill for Shenmue III backers who wanted their money back. He followed that up with a comment about future Kickstarter-related Epic exclusives.

“Epic is funding the cost of all Kickstarter refunds resulting from Shenmue III’s move to the Epic Games store, so that refunds won’t reduce Ys Net’s development funding,” Sweeney said. “When future games go Epic-exclusive after offering crowdfunding rewards on other PC stores, we’ll either coordinate with colleagues at the other stores to ensure key availability in advance, or guarantee refunds at announcement time.”

This statement also hints that Epic is going to be very active on the Kickstarter market and might snatch up exclusive rights to other popular fan-funded games in the future, which could influence the market in those areas.

“I believe the strategy of exclusives is proportionate to the problem,” Sweeney said. “If the Epic strategy either succeeds in building a second major storefront for PC games with an 88/12 revenue split, or even just leads other stores to significantly improve their terms, the result will be a major wave of reinvestment in game development and a lowering of costs.”

Fans can also swap their PC code for a PlayStation 4 code if they want to play on a console instead, but any player who is going to wait out the Epic Games Store exclusivity deal will be waiting until next year.