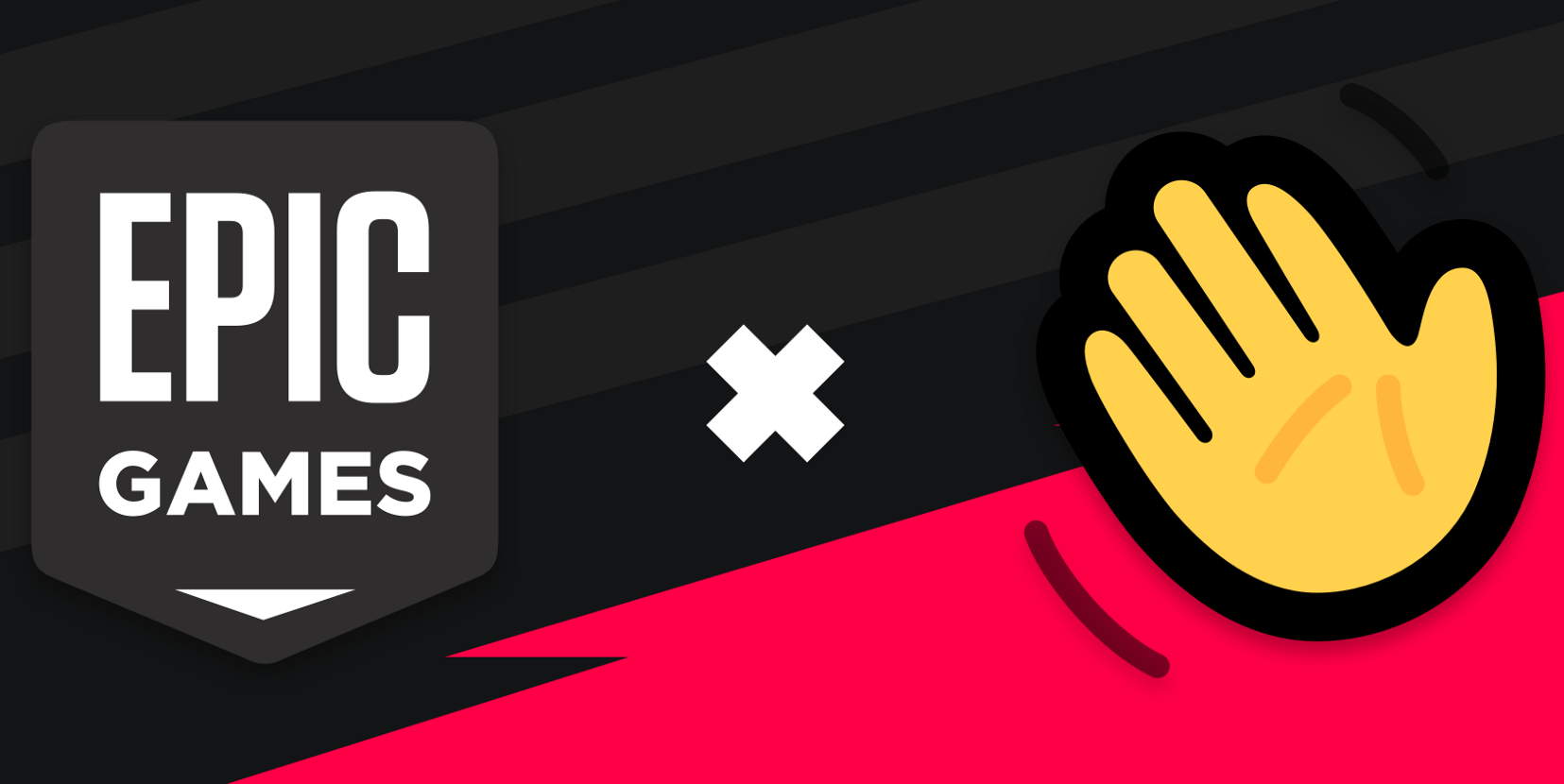 Image via Epic Games and Houseparty

Epic Games has officially acquired the social networking service known as Houseparty, the app makers confirmed in a blog post. Although Epic and Houseparty didn’t detail the types of changes that will happen, both parties seemed very excited about the acquisition thus far.

For people who don’t know what Houseparty is, it’s pretty simple—Houseparty is a social networking service that enables group video chatting through mobile and desktop apps. The app was founded in 2015 and caters to more of a teenage user base. It has several mini-games and a chat feature.

“Houseparty brings people together, creating positive social interactions in real time,” Epic CEO Tim Sweeney said. “By teaming up, we can build even more fun, shared experiences than what could be achieved alone.”

It’s unclear what Epic plans to do with Houseparty. The app makers confirmed that there aren’t any changes occurring with the app and that Epic and Houseparty accounts will remain separate.

It’s possible that Epic is creating a connective application with Houseparty and its various video game titles, like Fortnite. Houseparty CEO Sim Sistani said that the companies “have a common vision to make human interaction easier and more enjoyable.”