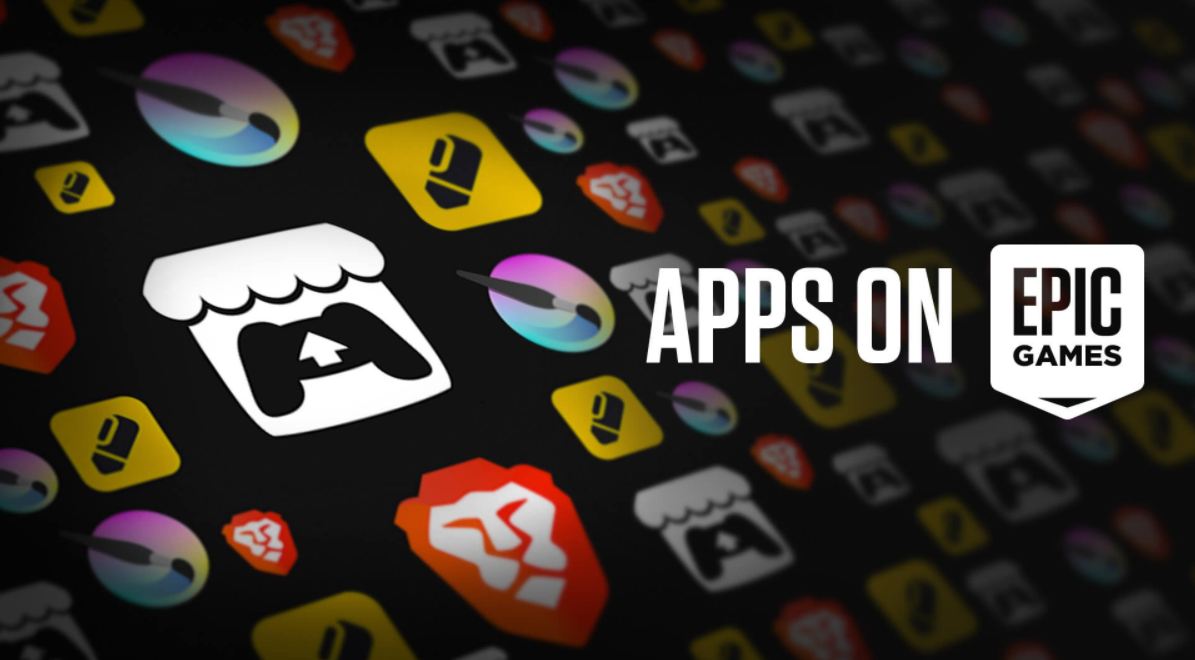 Epic Games is expanding its reach by adding more PC apps to the Epic Games Launcher, the company announced today.

This means that users will be able to download and run various apps through the Epic Games Store, including the already available Spotify.

The newest additions to the platform’s app page include Itch.io, Brave, KenShape, Krita, and iHeartRadio. Here’s a brief description of each of them along with any limitations that have been listed by Epic.

More apps are going to be coming to the Epic Games Launcher in the future, including Epic’s face-to-face social network Houseparty and Discord.