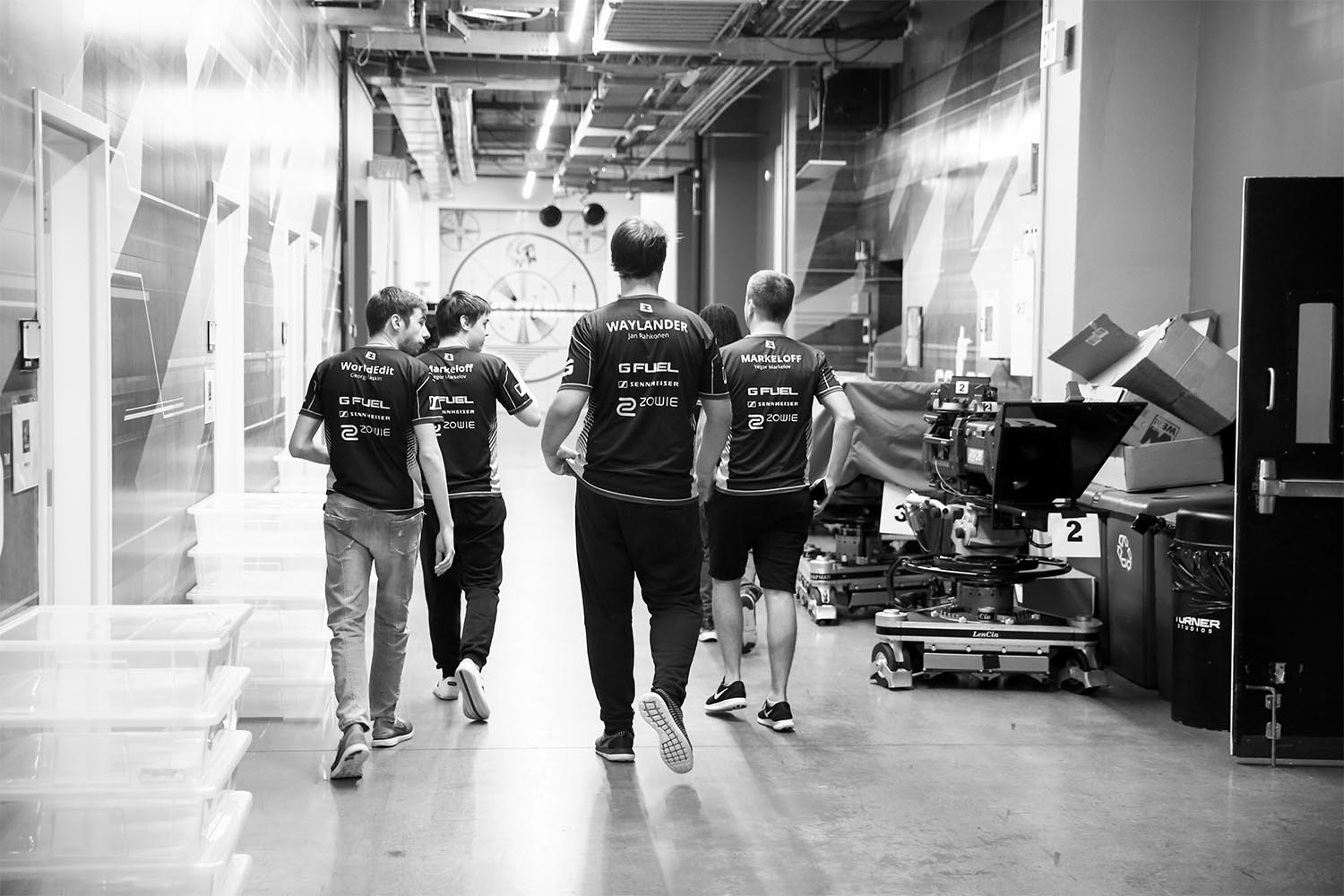 Tournament organizers Turner and WME | IMG have partnered with G Fuel Energy Formula in a marketing deal of undisclosed value. Part of that partnership includes naming rights for ELEAGUE’s Atlanta-based studio and arena. And it all begins with ELEAGUE’s Counter-Strike: Global Offensive Major, which began Jan. 22 and runs through Jan. 29.

During the tournament—and beyond—G Fuel will create “integrated campaigns” for ELEAGUE’s digital and social media content, as well as on-site promotions.

“This is a pivotal time for the esports community and this partnership is in line with G Fuel’s mission in gaming,” Gamma Labs (G Fuel’s manufacturer) CEO Cliff Morgan said in a statement. “Many new people will get exposed to the exhilarating thrill of esports competition through Turner’s extension network, where winners and losers are separated by milliseconds.”

It’s no coincidence these companies have both made recent investments into esports’ future. Globally, esports is expected to generate $1.1 billion in revenue in 2019, according to analytics firm Newzoo; companies with any relevance to esports—or not—are looking to get in before the boom.

And G Fuel got in right before a major esports event: the CS:GO Major. The tournament kicked off yesterday as 16 of the best CS:GO teams in the world compete for a share of the $1 million prize pool. ELEAGUE’s CS:GO Major is being streamed live on Twitch, with the grand finals airing live on TBS, too.