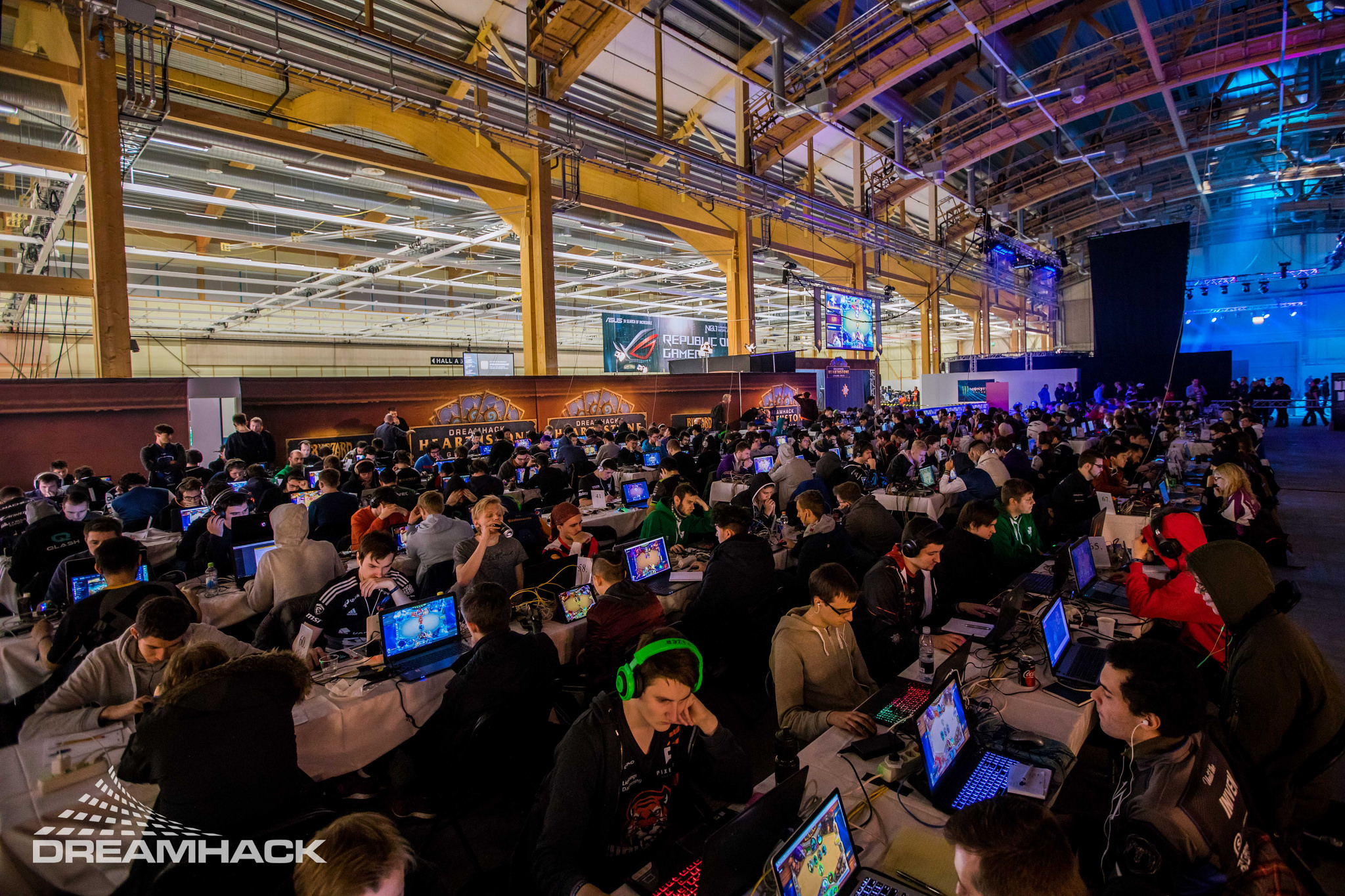 DreamHack is bringing its popular festival and Bring Your Own Computer LAN area to Dallas, TX next year, alongside a host of other events and tournaments.

The Dallas event will run from May 31 to June 2, 2019 with cosplay competitions, music acts, an expo area, and most importantly— esports tournaments, littering the event. The dates are also the same as the Austin event that has been held in previous years, so its likely that the Dallas event could be replacing Austin moving forward.

“We are delighted that we now can bring the DreamHack experience to Dallas as we know that we that we have a good following in the city,”
Marcus Lindmark. DreamHack CEO, said in the press release. “Dallas is, for me, a city well known for its many sports teams and being a central hub for esports as well in the state of Texas but also for the whole of the U.S.”

DreamHack wont be the only thing going on during those days, however, as the event will combine with CORSAIR DreamHack Masters to host a huge $250,000 Counter-Strike: Global Offensive tournament. The competition will bring 16 of the best CS:GO teams from across the world to the event to battle it out for the big prize pool.

Those unable to attend DreamHack Dallas will be happy to know that the event is being streamed worldwide. Which teams will be attending, where the stream will be live, and a host of other crucial details are still to be announced at this time, however.

Those looking to attend the event will need to fork over $30 each for an early bird ticket, or pay $89 at a minimum to take part in the BYOC area. The price includes access to the DreamHack Masters event, with additional seating options being available at a later date.

Tickets will go live on Dec. 12 for anyone looking to head to Dallas next May on the official website. DreamHack is also offering competitive hotel packages for anyone traveling to the city.