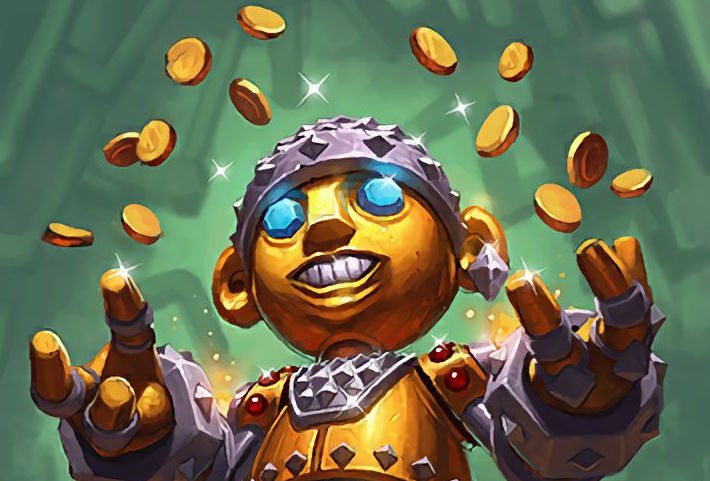 A new report suggests that digital card games like Hearthstone could be in for a bumper year in 2017, with sales topping $1.4 billion.

Hearthstone generated over $394 million in revenue last year, nearly $300 million more than the next highest earning game Shadowverse. In-game sales on digital collectible card games will continue to grow this year, according to research firm SuperData, with Hearthstone leading the way among its competitors.

Digital card game players are also highly likely to engage in content related to the games they play. Among people who play collectible card games online, 86 percent watch videos about their favorite games, with 41 percent watching others play the games on Twitch. They are also more than twice as likely to watch esports competitions online.

This is promising for the future of these games, says SuperData. Cultivating online communities around video content bodes well for the game having a long lifespan.

With the growth of digital card games, especially on smartphones, card games have been given a new lease of life—and Blizzard will enjoy seeing Hearthstone at the top of the heap and continuing to grow.