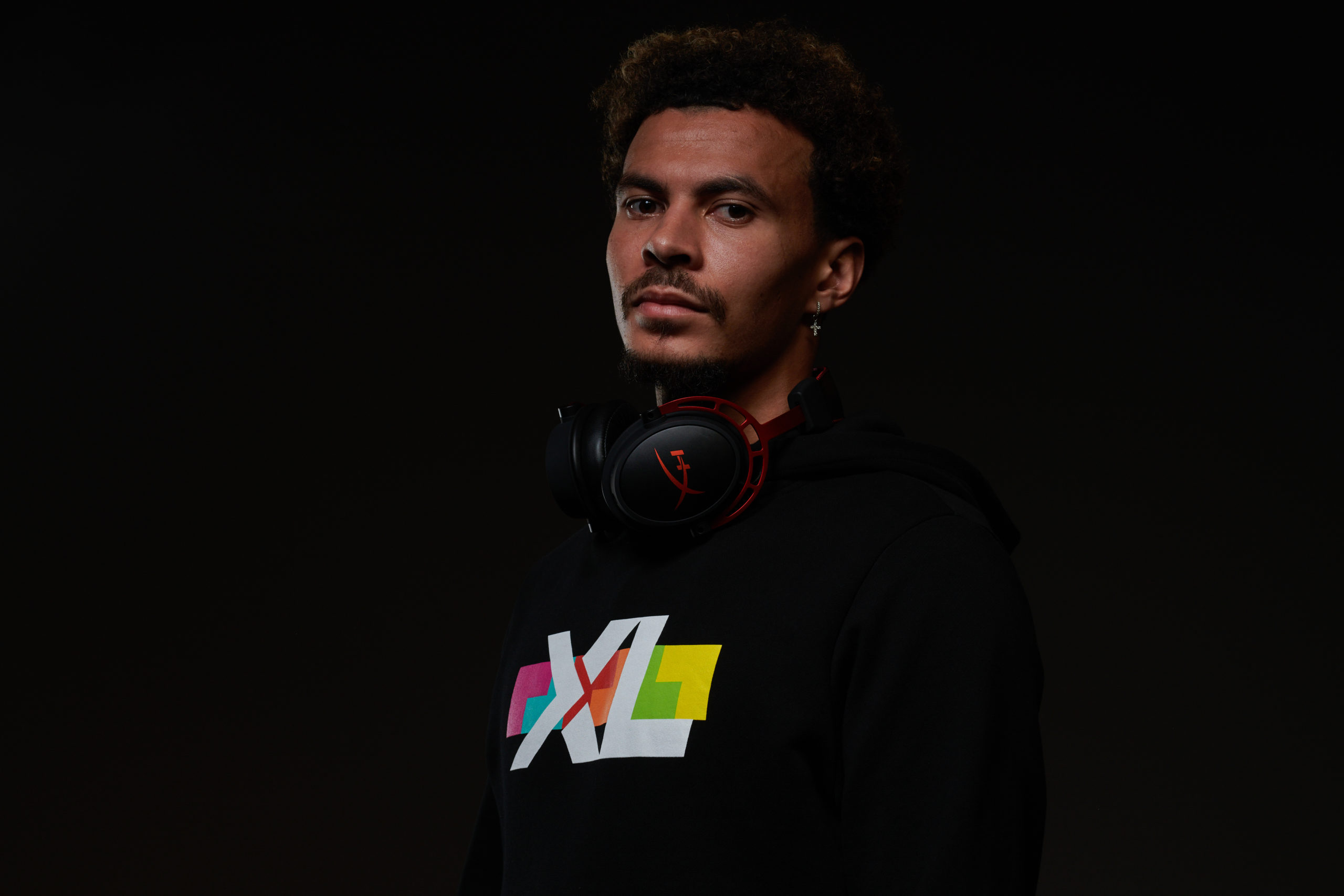 A keen Fortnite player known for using the game’s iconic dances as goal celebrations, Alli will be joining Excel as a part of its recent shift to focus on “The Power of Better,” a motto that was unveiled during the org’s rebrand and marks a commitment to improvement.

Alli’s role as a brand ambassador will reportedly be multifaceted, offering Excel’s players “the opportunity to benefit from his experience and knowledge of being an elite athlete.” This isn’t Alli’s first foray into the gaming world, though. The star has his own Twitch channel that’s dedicated to streaming his game of choice, Fortnite.

He also took part in the Gamers Without Borders charity initiative, a series of gaming tournaments across various titles streamed to raise money for the COVID-19 pandemic, earlier this year.

Alli said a step into the esports world “was a natural step for me to take”—and Excel’s position as a British-led brand seemed like the perfect way to take that step. He said he’ll look to further his “own knowledge and understanding of this truly exciting industry.”

Excel isn’t the first organization to partner with professional athletes. World-famous basketball player Shaquille O’Neal, for example, invested in esports organization NRG in 2016. But Alli’s partnership with Excel as a brand ambassador marks one example of athletes going beyond a purely monetary commitment to the development of esports.