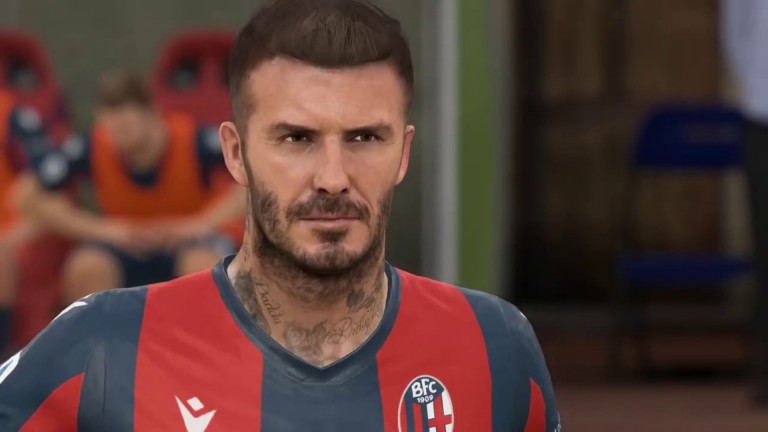 One of the most recognizable athletes on the planet is investing into esports.

David Beckham is joining with a new venture called Guild Esports, an investee company of Blue Star Capital plc. Guild Esports describes itself as looking into creating a “talent pipeline” in the U.K. that’s “based on the traditional academy model” in soccer. Its goal, it says, is for “the most able esports players [to be] coached and nurtured by industry leaders in order to attain the skill set required to compete professionally.”

The company intends to do this by building a roster of scouts to continually find and sign the best emerging talent.

Guild executive chairman, Carleton Curtis, is well-known as the architect of the Overwatch League and Call Of Duty Leagues. Prior to joining Guild, he held a senior esports role at Activision Blizzard and Red Bull Esports.

The company intends to focus its early search for talent in popular titles such as Rocket League, FIFA, and Fortnite, and expects to debut in those titles this fall.

Beckham cites his passion for “developing youth excellence” as his key motivator in backing this business venture and hopes his “experience developing sports businesses, most recently through his co-ownership of Inter Miami CF in the MLS” will help steer the company in the right direction.

The full announcement, including details on its public shares offers, can be read here.