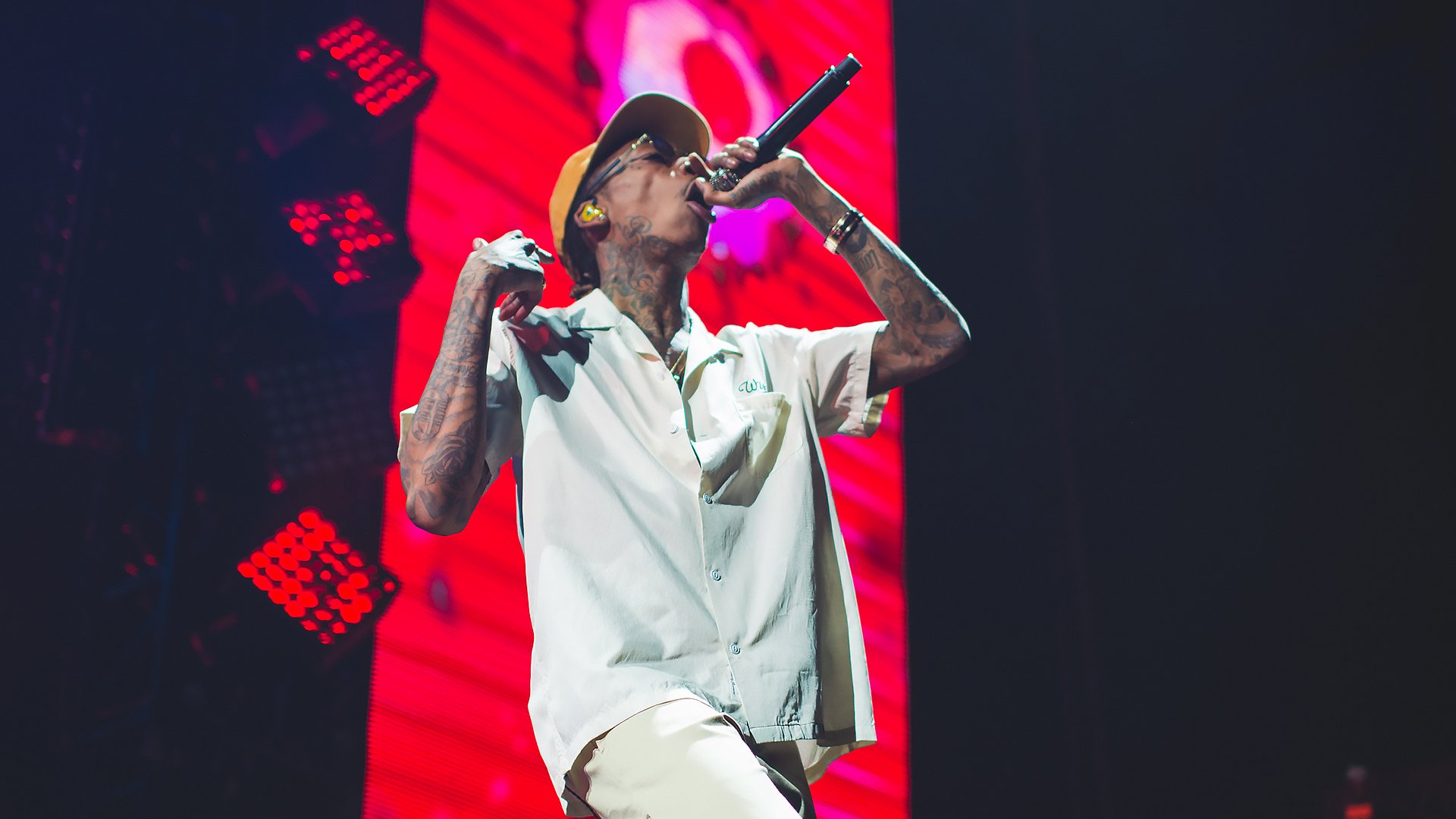 A contract disclosed in a now-settled lawsuit between two gaming companies around pay-to-play charity work has pulled back the curtain on a small but increasingly lucrative corner of the streaming industry.

For the past 10 months, Softgiving—an Atlanta-based for-profit technology company that serves as a middleman between charities and gaming content creators—was involved in a lawsuit with esports team the Pittsburgh Knights in Dekalb County, Georgia, over alleged contract breaches for paid charity activations beginning in 2020, according to documents obtained by Dot Esports. Those two parties have settled out of court, they told Dot Esports on May 26, but a motion to dismiss the lawsuit has not been filed yet.

The suit centered around a contract the two signed last summer that would see Softgiving pay the Knights $400,000 over the course of three and a half months if certain criteria were met. In return, the Knights said it’d “use its best efforts” to raise $810,000 over three charity events run by Softgiving in the 18 months after the contract was signed.

But the first event between the two did not go as planned.

In a July 2020 nine-hour livestream featuring rapper Wiz Khalifa, an investor in the Knights, and famous livestreamers Félix “xQc” Lengyel and AustinShow, the Knights raised just shy of $61,000—a significant amount below the $270,000 it aimed for in the contract. Proceeds from that event were meant to be given to Rise Above The Disorder, a mental health charity focused on providing help to gamers.

While attorneys representing Softgiving and the Knights told Dot Esports both parties released each other from their claims, Softgiving initially alleged the lack of success came from a series of contractual breaches. That includes promotional material featuring Khalifa and social media posts he did not make but that the Knights contractually guaranteed. The Knights, Softgiving argued in the initial court complaints, did not “use its best efforts” to raise the money it outlined in the agreement.

While specific settlement terms were not disclosed, Softgiving and the Knights said that money has not changed hands, nor has either made an admission of fault. Both parties “have denied, and continue to deny, the claims made against them.” The settlement, they say, is due to the desire to avoid excess fees while litigating.

Softgiving runs a platform that allows for influencers from Twitch and other platforms to connect with and raise money for charities. It also runs a private arm of its business that organizes special contracted events with charities, which operated the Knights and Khalifa event.

Paying influencers and teams to participate in charity events is not uncommon in entertainment, though it is potentially controversial. Many fans aren’t aware that any compensation is changing hands for these charity events and at times, the nature of partnership is not disclosed.

Softgiving has, over the course of its four years of operation, compensated teams and influencers to appear on charity livestreams, including xQc and AustinShow. Softgiving has multi-event agreements with both of those influencers that entitle them to compensation, one source who’s seen those deals told Dot Esports.

In 2020, Softgiving signed partnerships with and operated a number of charity events for major esports teams, including Misfits Gaming Group, FaZe Clan, and Golden Guardians.