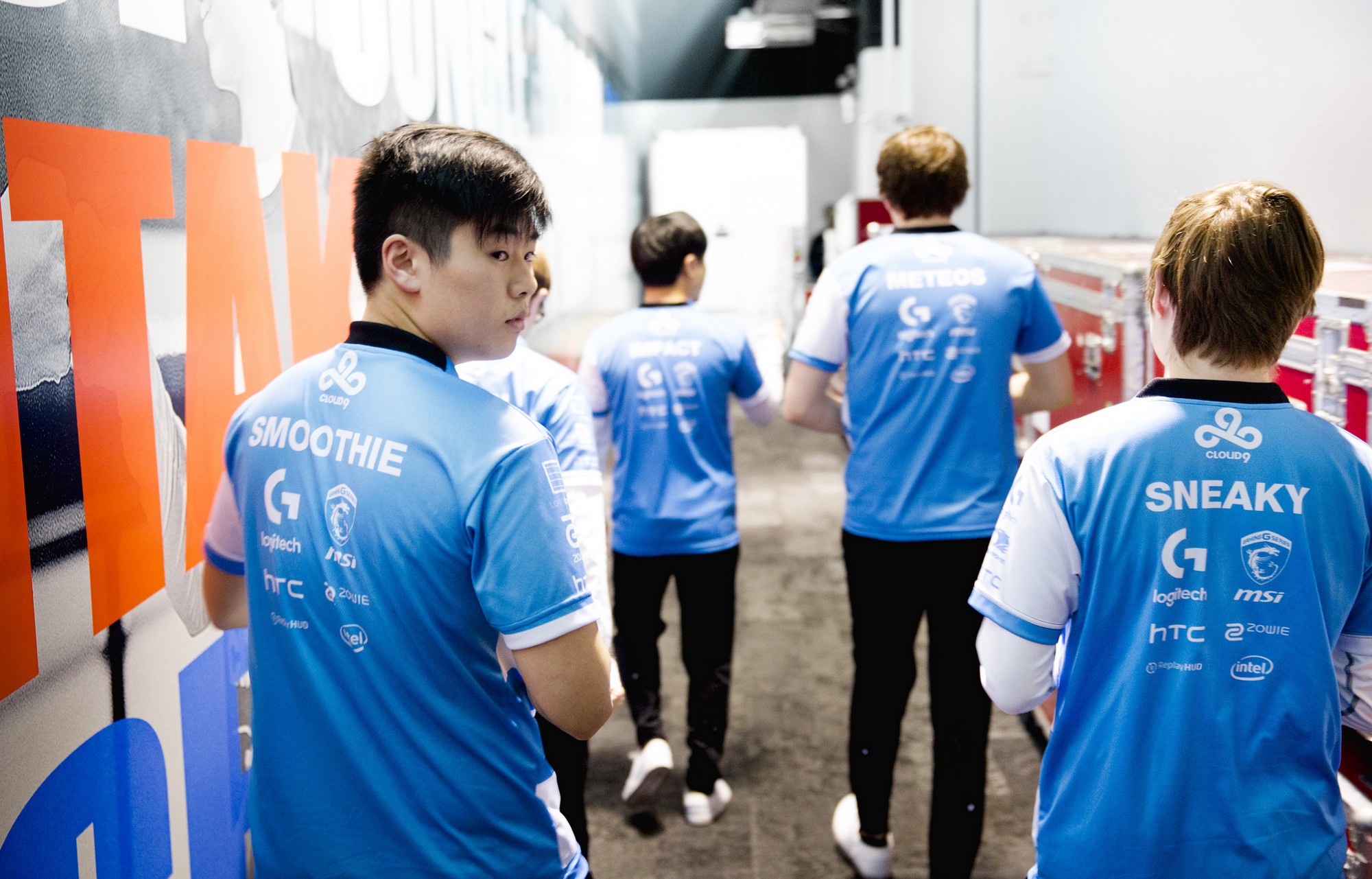 A group of mystery investors have bought a total of $2.8 million in equity of Cloud9 over the past two weeks.

A Securities and Exchange Commission filing dated Nov. 23 shows that Cloud9 have been looking to raise $3 million in total from this investment round, which started on Nov. 11. A report by theScore eSports also shows that the filing submitted by the team exempts Cloud9 from not having to submit detailed information about the investment round.

Some have speculated that this investment round may be focused primarily around Blizzard Entertainment’s upcoming Overwatch League, which will be the first attempt in modern esports to tie esports franchises to geographic locations. Teams are expected to bid for permanent membership in the league, which has already fuelled speculation of more traditional sports teams getting ready to dive into the esports landscape.

In League of Legends, the potential of franchising or ‘charter membership’ is also being pursued. But a leaked email sent by a group of team owners competing in both the North American and European branches of the League of Legends Championship Series claimed that some current LCS teams were not considered suitable partners for charter membership by Riot. This could well push these organizations into investing in other games.