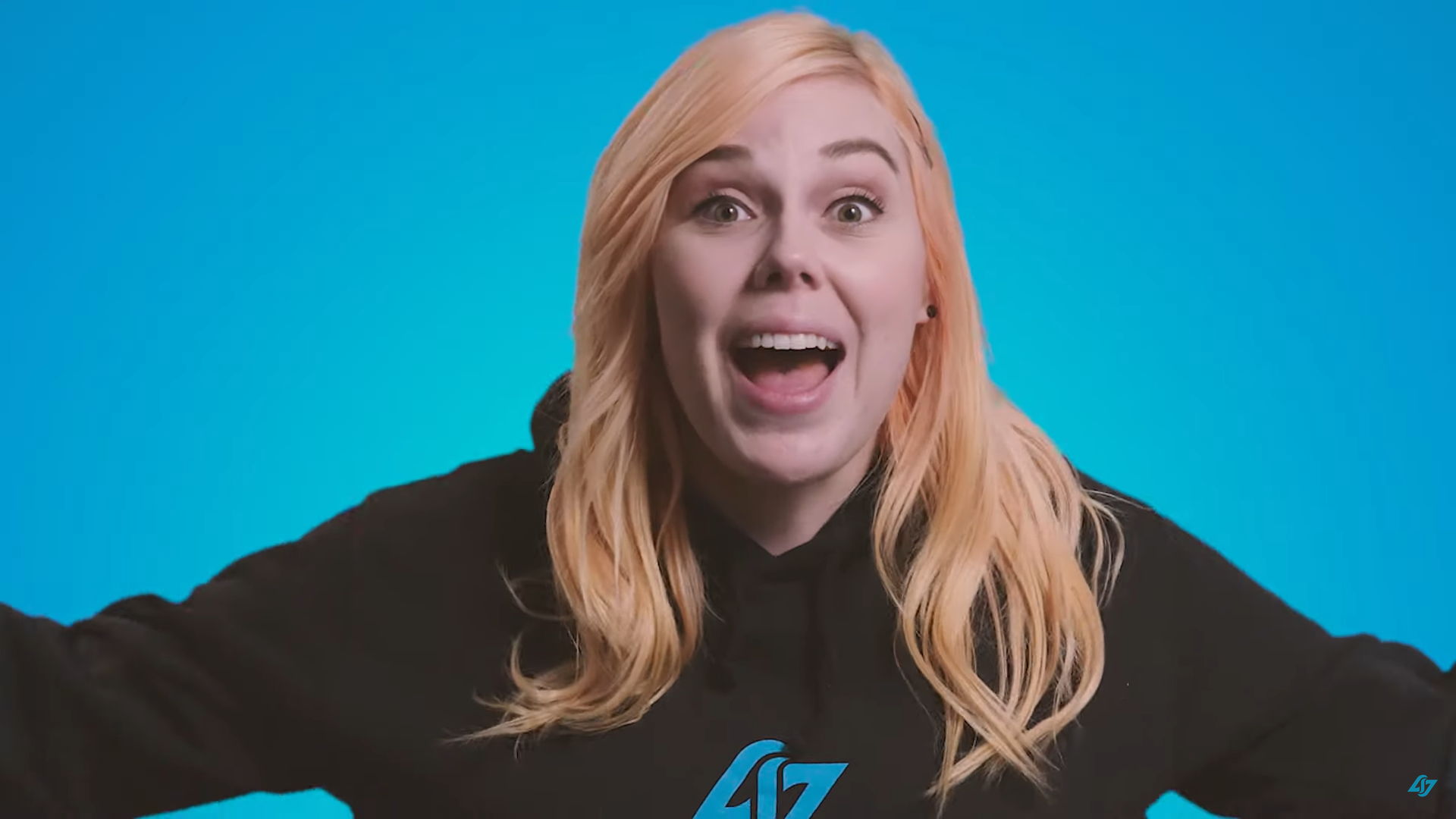 This is a newly-created position that “will focus on engaging with the female esports community to provide a platform for inclusivity-focused esports programming.” MissHarvey will also be helping out with creating brand engagements with some of CLG’s various partners.

“Having played professionally for 16 years, we recognize the expertise and innovative mindset that [MissHarvey] brings to CLG,” CLG’s COO Dan Fleeter said. “As an organization, we are committed to growing esports by empowering all those that play, and Stephanie shares in our vision.”

CLG’s founder, George “HotshotGG” Georgallidis, also had some high praise for MissHarvey, while maintaining that CLG has always been dedicated to diversity in esports. This new position should help create more ideas on how to make the community a more inclusive place.

MissHarvey was a part of CLG Red, which was the organization’s all-female pro CS:GO team. She’s won multiple competitive events in her time as a player and has also tried her hand at casting and coaching. MissHarvey has also worked alongside the International Olympic Committee and other various esports figures to advise and guide the possibility of esports and gaming entering the Olympic Games.