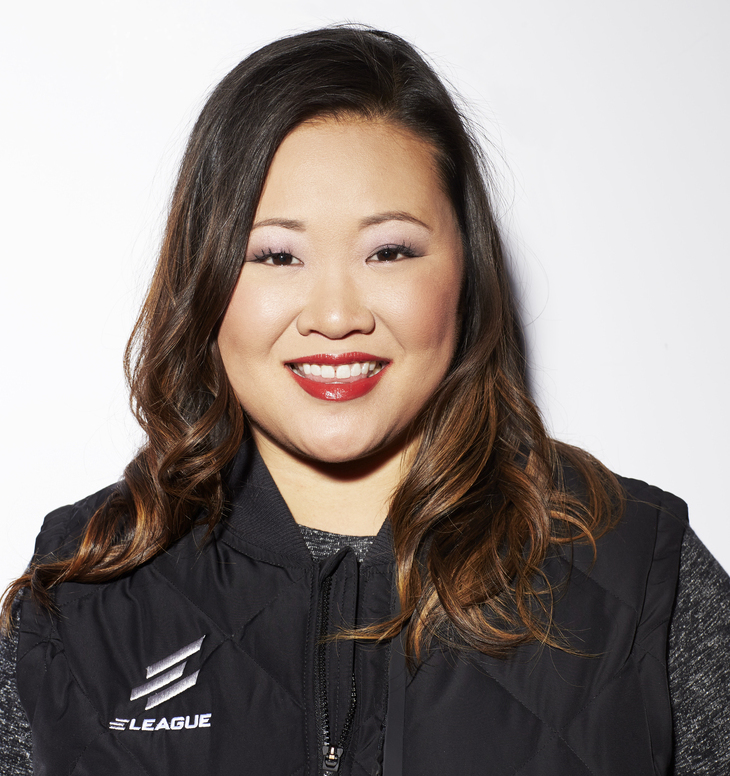 It was another watershed year for esports, one defined as much by people and personalities as the games themselves. For nine days straight, Dot Esports is profiling the most important people in the industry in 2016, from players to businessmen to industry visionaries. Yesterday, we looked at an unheralded Blizzard staffer who had a big effect on Hearthstone’s competitive scene this year. Today, we profile one of the figureheads of the most significant mainstream move in esports to date.

Those who really know the esports industry have always viewed television with a heavy does of skepticism. Even if you missed the substantial failure of the Championship Gaming Series (CGS) in 2007, there were plenty of reasons to question the value of putting esports on television. What if networks attempted to change the fundamental viewing experience of an esport? Couldn’t televising an esport actually hurt its audience by moving it off of computer screens and onto televisions?

Christina Alejandre and the rest of Turner’s ELEAGUE team proved us wrong. ELEAGUE is a testament to the fact that esports broadcasts can appeal to the hardcore esports fans but also a more general audience. For, Alejandre, the league’s VP and the corporate face of the league, this was thanks to Turner’s strength in storytelling, which resulted in a viewing-experience that both “compels the hardcore esports fan, but also can try to be as inviting as possible to a broader audience.”

Appealing to that hardcore esports fan wasn’t a given. The CGS, DirecTV’s early play at esports in 2007, failed in large part because it changed the core product and experience of esports in an attempt to mainstream the spectating experience.

Alejandre, by her own admission, didn’t look to “TV-ivfy” esports, but instead looked to build ELEAGUE on the foundation of the past decade of esports, aiming to keep its unique identity and culture intact. She saw the value in consulting with the people who had made esports their lives. To her, that was more important than just jumping onto the bandwagon of “the next big thing.”

Esports has seen huge growth over the past several years. But it was never a guarantee that a multi-billion broadcasting behemoth like TBS would treat one of esports most treasured titles with respect. But the company did. And now ELEAGUE is already seen as an institution in esports. Even bigger things are in store next year, of course: For one, TBS’ work with Valve on the ELEAGUE CS:GO major will be the biggest collaboration yet between developer and a major media organization.

But most importantly, Alejandre and TBS have set the standard for what a televised esports broadcast should look like. That sets an important and meaningful foundation for the industry’s future on television—and in the mainstream.