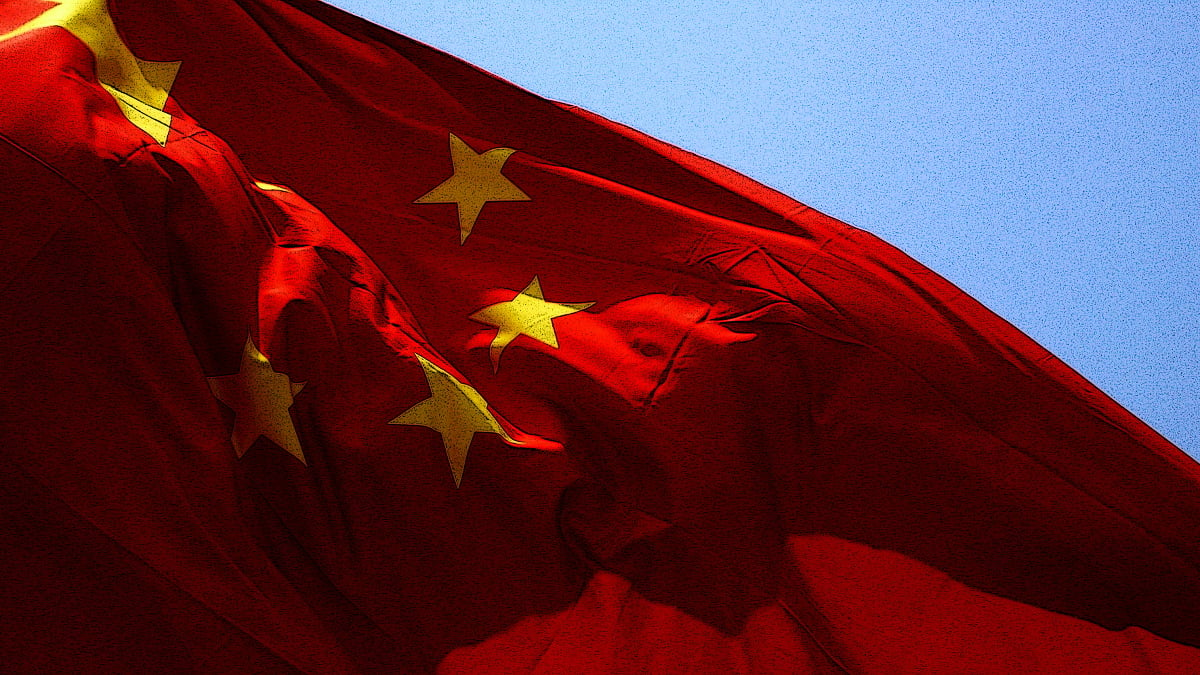 A newly established Chinese investment fund wants to bring Western games to to the Chinese market.

In a strategic cooperation between Chinese investment firm Joyme Group and Kee Ever Bright Decorative Technology, the joint venture is seeking investment opportunities in games development and distribution—and also esports.

With an initial size of $140 million that will grow to $360 million over time, the fund “will look for opportunities to acquire ownership stakes in successful game developers.” Its focus are Western developers and publishers that “continue to find China to be one of the most perplexing and challenging global regions for them to break into,” according to Yang Chen, Joyme Group’s founder and CEO.

“Chinese players hunger for and are inspired by the innovation that comes from the West,” said Yang. “The games look and feel different; they are novel and challenging; they have unique storylines; and they are fresh with new technologies and game features not found in local content.”

Esports in China is massive, with big players like online retail giant Alibaba investing millions into establishing the region’s dominance. Its sports-dedicated offshoot, Alisports, plans to invest $150 million into esports over the next couple of years and announced a multi-year partnership commitment to the World Electronic Sports Games, one of esports’ highest-paying tournaments, on Jan. 12, 2017.

Pieter van den Heuvel, esports analyst at market research firm Newzoo, estimated that “China and Korea together represent 23 percent of global esports revenues, totaling $106 million in 2016.” According to Niko Partners, which provides games market intelligence for the Asian region, the number of esports enthusiasts in China will exceed 200 million this year.

“Esports is becoming more popular than ever in China,” Niko analyst Megan Carriker said. “2017 will see the introduction of an official esports degree in colleges by China’s Ministry of Education and we expect to see more companies investing in esports tournaments this year.”

And while the new investment fund will only partially invest in esports directly, it solidifies the bigger picture of the development in China: incredibly rapid growth and stunning numbers that dwarf many Western esports projects.