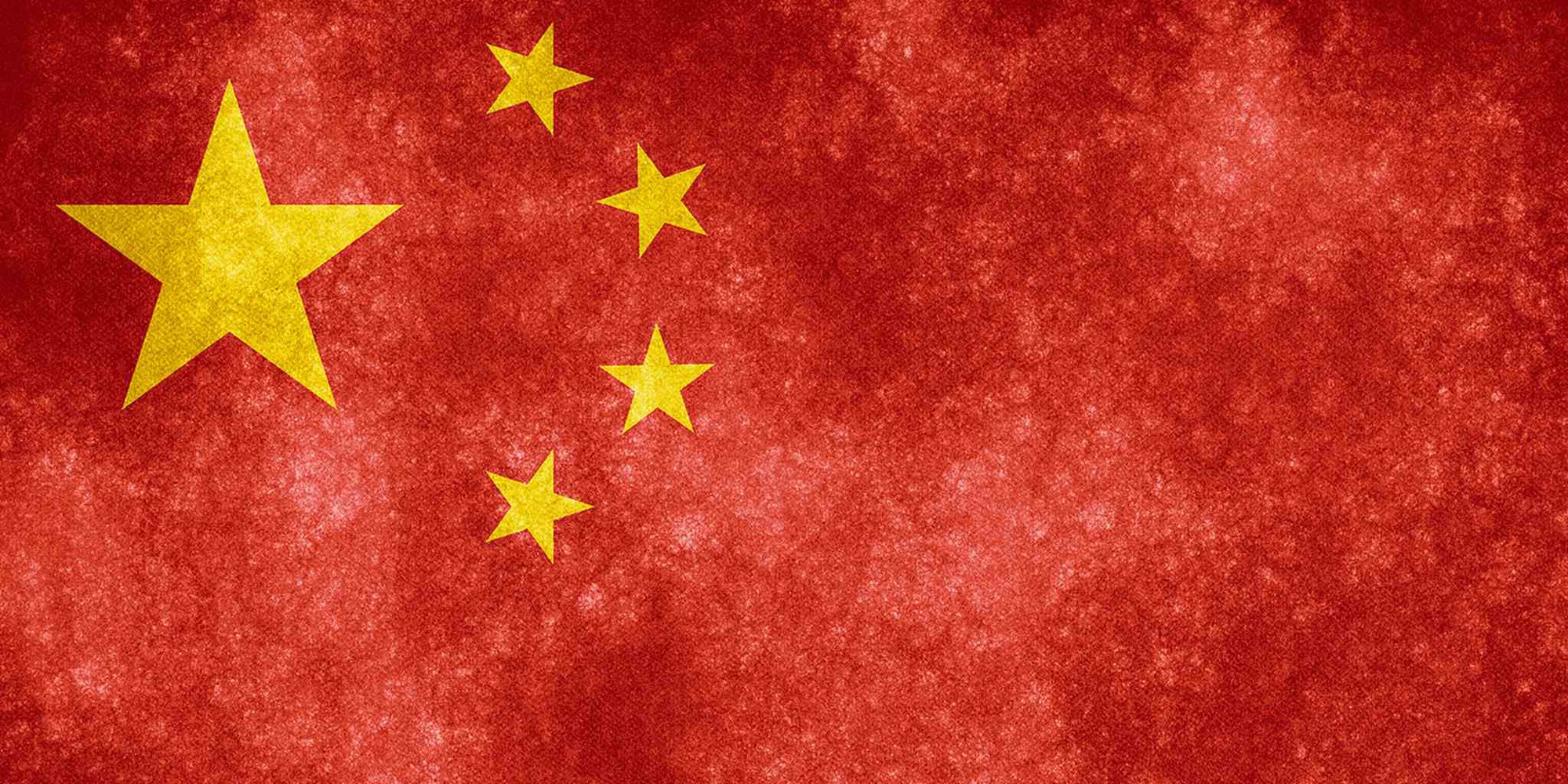 Image via Nicola Raymond/Flickr (CC BY 2.0)

In a controversial Nielsen rating’s report for October, the rating service revealed that ESPN had lost a total of 621,000 customers who cut the cord from their cable services and in turn dropped the monolithic sports broadcaster. It’s been called the biggest subscriber drop in its history. ESPN has disputed the numbers, leading Nielsen to recall the report for the time being. But either way, the numbers still reflect a downward trend in ESPN’s numbers that’s been evident for years.

This isn’t exclusive to ESPN, either. The millennial generation continues to be the biggest demographic of cord-cutters—people who forego cable or satellite television for online alternatives. That means that everyone is taking a hit, including traditional sports broadcasters. But as traditional television watching declines, kids are watching esports in steadily increasing numbers. That’s why Amazon bought streaming giant Twitch two years ago and traditional media companies (including, of course, ESPN) are looking to invest big in esports. The industry doesn’t just represent the future for sports—it’s also the future of live viewing.

For proof, you need only look to China.

In a 2013 article, the Economist examined the burgeoning Chinese streaming market, which today is valued at about double the amount of the nation’s TV market. The reason for this, in large part, is due to streaming sites not having to adhere to the same degree of governmental censorship as state-owned stations in China.

“Online-video sites,” the Econmist note, “need a government licence to operate, but are left to police the content on their sites themselves?—?perhaps because the government never expected them to attract such a mass of viewers.”

In an article last year, The Score Esports’ Kelsey Moser noted that the growth of streaming in China was “more than one industry bubble; it’s a large economic phenomenon that doesn’t have an easy western equivalent.”

The streaming market has not only succeeded in capturing the attention of young people through esports, but it is now also offering a real alternative in terms of programming to most demographics outside of millennials due to the comparative creative freedom to its rivals in television.

This in turn has caused Chinese advertisers to invest heavily into the field of online media, which has now developed into a multi billion dollar industry. Chinese online research center iResearch, which specializes in consumption of new media, estimated that online video advertising alone generated a total of $10.3 billion in the first quarter of 2016. Viewers paying for ad-free online video views is also speculated to have generated roughly $1.7 billion in the same time frame, valuing the industry overall at $12 billion in 2016’s first quarter.

It’s also obvious that with the advent of Netflix, Amazon Prime and Twitch that streaming is the future of broadcasting in the western hemisphere. At least if you believe the $800 million debt Netflix is raising in order to make 50 percent of its portfolio original programming.

Three weeks ago, luminaries from both traditional sports and esports gathered at the Sports Leaders Conference in London. One of the main topics of conversation was, according to the founder of sports and entertainment agency Situation Damian Bazadona who was present at the conference, how to approach esports from a marketing standpoint. Something few advertisers know how to do effectively:

“The conversation around eSports is one that has many marketers at the edge of their seats,” Bazadona writes. “They hear about massive growth and the opportunity to extend their brands to new territories. But I can’t help but feel that when eSports comes up, 90 percent of people look like deer in headlights.”

Bazadona asks his fellow contemporaries to realize that esports isn’t going to go away.

“It’s here, it’s real and it’s only going to grow. So, start exploring.”

When they start exploring, they should probably look to the East.