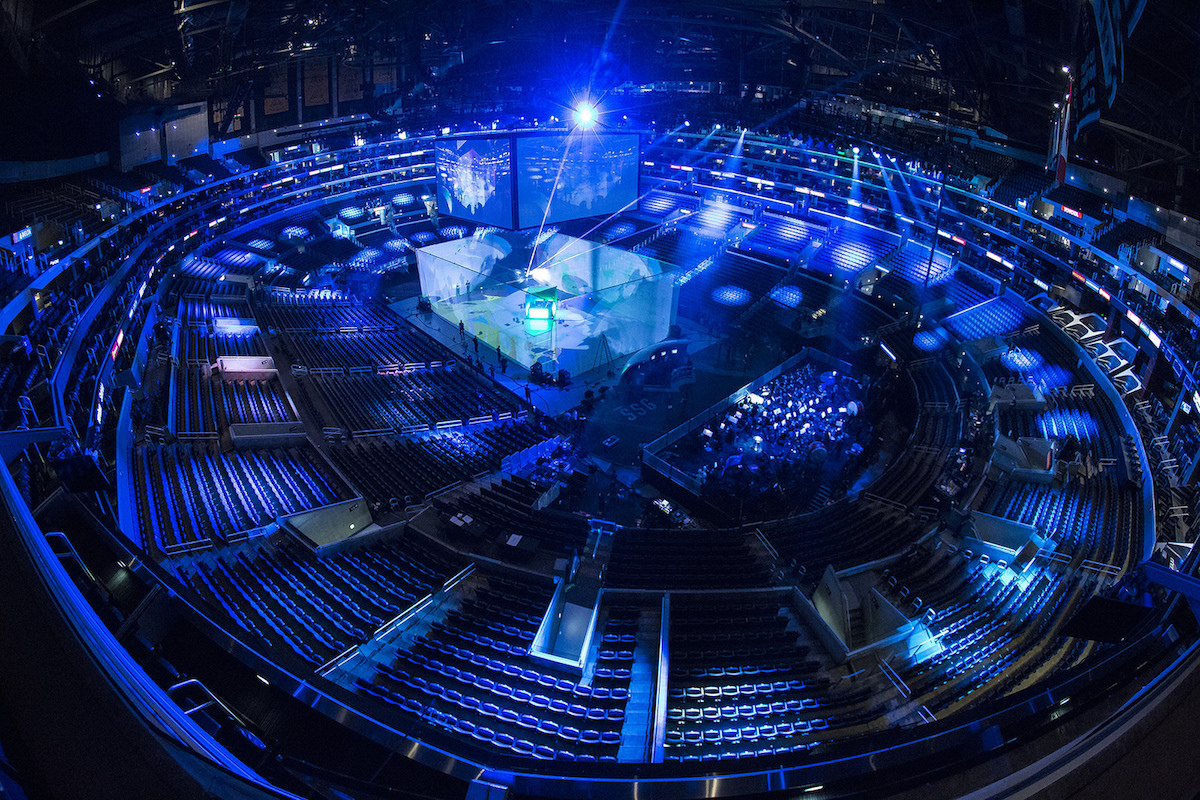 Alongside the acquisition,Challengeme has secured an investment of $4.9 million from Australian esports media company Esports Mogul, Challengeme’s partner in the Asia-Pacific region.

Following the acquisition, Challengeme is eager to expand its tournament and matchmaking platform ChallengeMe.gg beyond the European market.

“The roll-out in new territories including North America, Southeast Asia, and Australia will begin immediately,” the company stated in a press release.

“We are incredibly excited to be joining forces with Esports Mogul and Esports Hero,” said Simon Seefeldt, CEO of Challengeme Esports. “Combining ESM as a strategic partner and investor with the acquisition of Esports Hero, will allow ChallengeMe.gg to expand faster and more aggressively on a truly global scale.”

Esports Mogul, which is listed at the Australian stock exchange market (ASX ESH), had a 20 percent equitable interest in eSports Hero before the acquisition already. It also held a ten year exclusivity agreement for the APAC region.

The new structure uses eSports Hero’s foothold in the U.S. market as a starting point to facilitate Challengeme Esports moving into live events, the company noted. Half a million users have registered and played via ChallengeMe.gg since its open beta launch in March 2016, according to the company’s own admission.

Both, ChallengeMe.GG and eSports Hero, cater to gamers of all skill levels to compete in tournaments with automated match-making. The merger creates one of esports’ larger tournament and matchmaking platforms to date.

While it’s the first merger of its kin, this year, it’s safe to assume that more are yet to come. Many small and medium-sized businesses in esports struggle to cope with the rapid growth of the industry, and consolidation is one answer to this challenge.