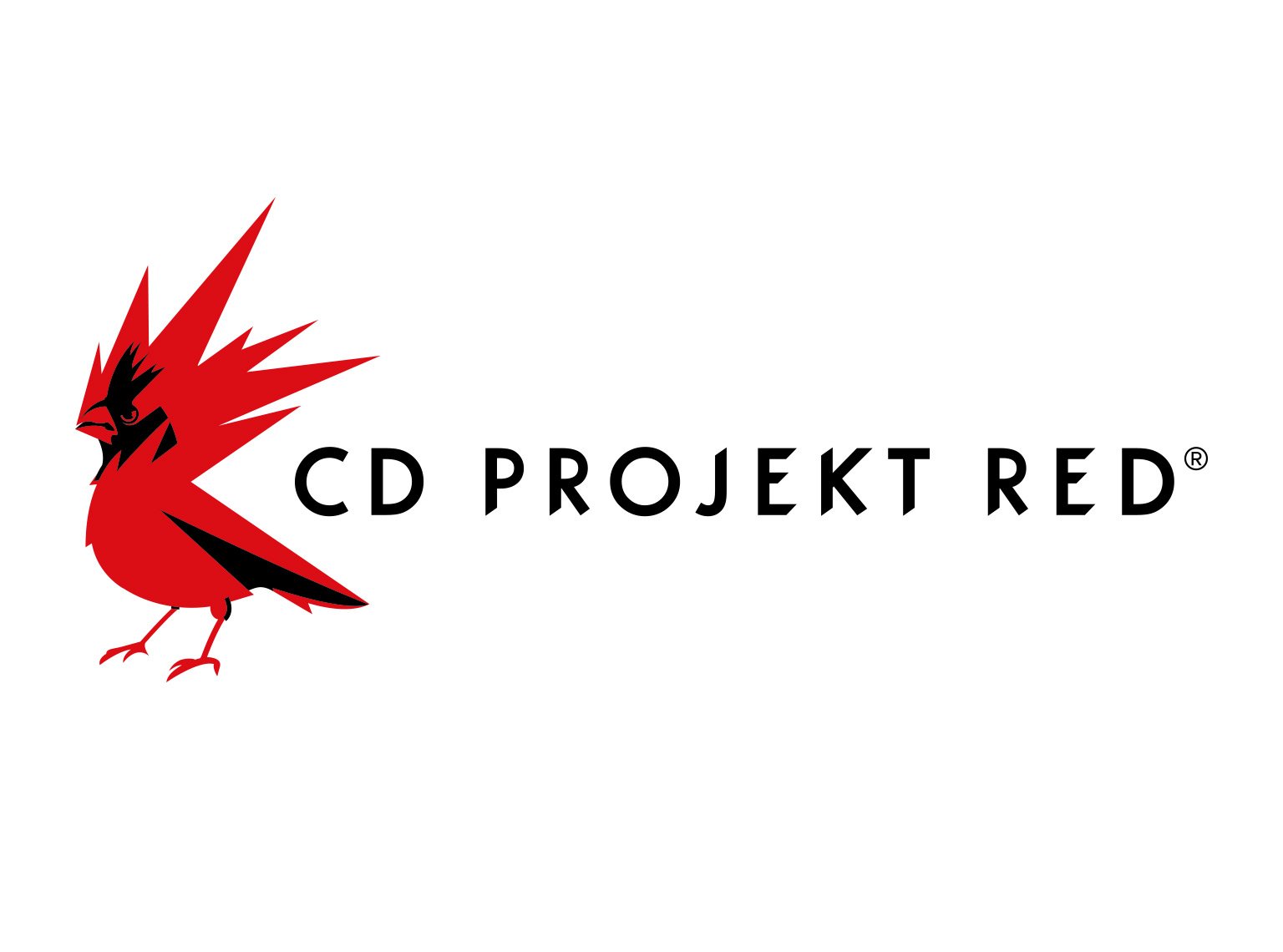 It’s now been over a week since Russia began its invasion of Ukraine. As the world watches the Ukrainians stand up for their country, many want to help however they can. As a result, multiple companies have offered aid to Ukraine and barred their services in Russia and Belarus in the last week.

And now, CD Projekt Group is following up on earlier humanitarian aid and putting pressure on Russia.

The Poland-based CD Projekt Red announced earlier today that it will be halting all sales of its games to Russia and Belarus. This will also restrict anyone in these regions from purchasing any games at all on the GOG platform. In addition, the developer won’t deliver any more physical copies of CD Projekt’s games to stores in Russia and Belarus.

In the announcement, CD Projekt Group made it clear that it stands with the people of Ukraine following this invasion. As a commercial entity, CD Projekt feels as if it has the ability and responsibility to enact change in any way it can. It doesn’t blame the players in Russia or Belarus, but it hopes that this will act to “galvanize the global community to speak.”

This update from the developer is the second act it has taken toward aiding Ukraine. In a tweet from a week ago, CD Projekt announced it’s donating over $200,000 to the humanitarian crisis. As the conflict has escalated, it seems that the Poland-based company wants to dissuade the invasion and make its feelings on the war clear.

This comes one day after Ukraine’s vice prime minister Mykhailo Fedorov asked for gaming and esports companies to boycott Russia due to its artillery striking civilian areas and infrastructure. Fedorov says modern technology can be a great defense against tanks and missiles if sanctions are imposed and Russian access is restricted.

Federov’s hope is that these sanctions and restrictions of access will show the Russian people that the war they are caught up in is wrong. Whether it will have the desired outcome is yet to be seen, but this gaming blackout could have some impact.