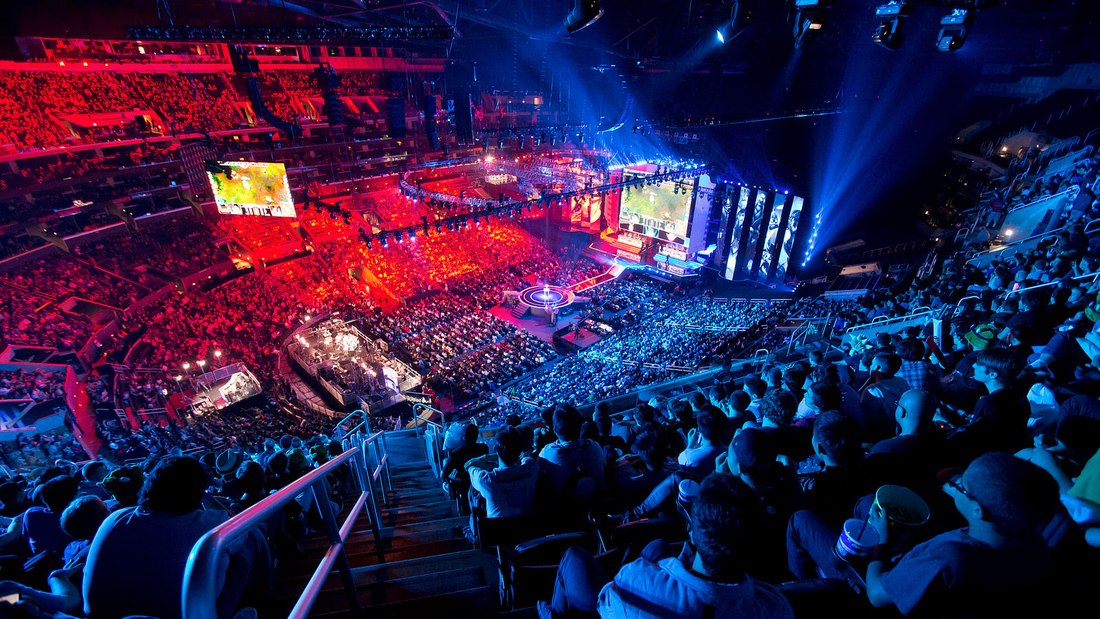 Boca Juniors, a legendary Argentinian soccer club, will enter esports for the first time next year, the club announced today.

Boca plans to start its story in esports with teams in two titles: League of Legends and CS:GO. The club chose these two titles because League is the most-watched esports in the world, while CS:GO is one of the most popular FPS games.

“This milestone marks the beginning of a new stage for the club and we are very happy to take Boca’s history to new challenges to continue adding stars,” Boca said. Boca is the most successful club in Argentina, having won the Argentinian soccer league 34 times.

Boca’s biggest rival, River Plate, entered esports in 2016 and currently fields teams in both League and CS:GO, which will surely create an interesting storyline in the Argentinian scene.

The Argentinian esports scene is growing in both of the titles Boca plans to invest in. Isurus’ CS:GO team competed abroad at BLAST Premier Fall Showdown last month and two Argentinian players will compete in the LCS next year: Brandon “Josedeodo” Joel Villegas (FlyQuest) and Leandro “Newbie” Marcos (Golden Guardians).