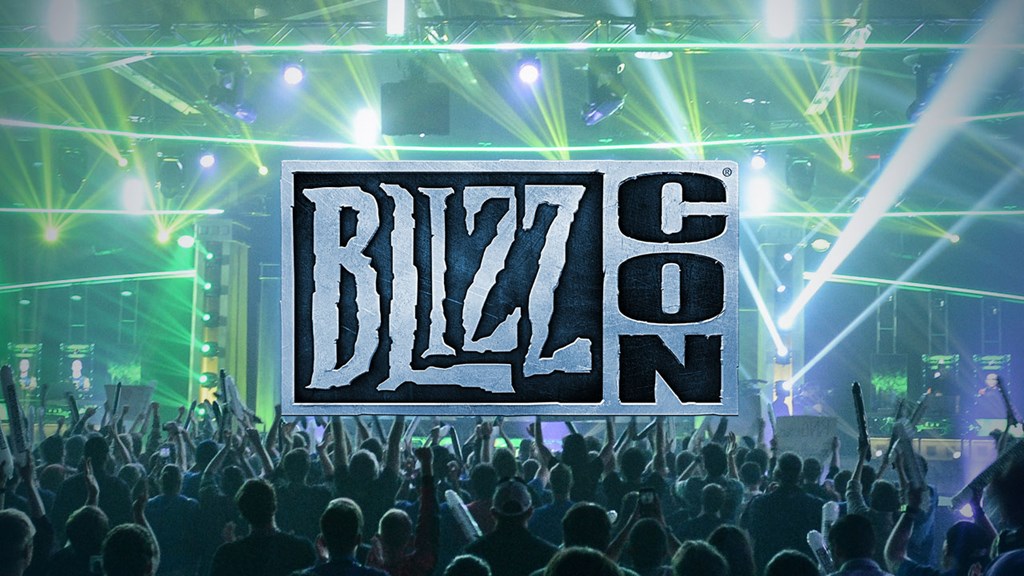 Two months after canceling BlizzCon 2020, Activision Blizzard said it will be doing something different for the event next year.

Activision Blizzard announced it will host a virtual BlizzCon event in early 2021 during its quarterly earnings call today. The BlizzCon executive producer had said at the time of BlizzCon 2020’s cancellation in May the company was looking into ways to “channel the BlizzCon spirit and connect with you in some way online.”

Like every other major game convention and event, BlizzCon was canceled due to the COVID-19 global pandemic. The Centers for Disease Control and Prevention recommends wearing face masks, keeping six feet between others, and limiting the number of people in a given area, among other precautions. Some states, including California, the state in which BlizzCon is often held, has directed all residents to stay home at all all times when not working an essential job or shopping for essential needs.

BlizzCon is Blizzard’s biggest annual event. During last year’s event, several games and expansions were revealed, including Overwatch 2 and Diablo IV. Esports events are also typically held, like the Overwatch World Cup, which invites teams from all over the world to compete.

No date for the virtual BlizzCon has been announced.