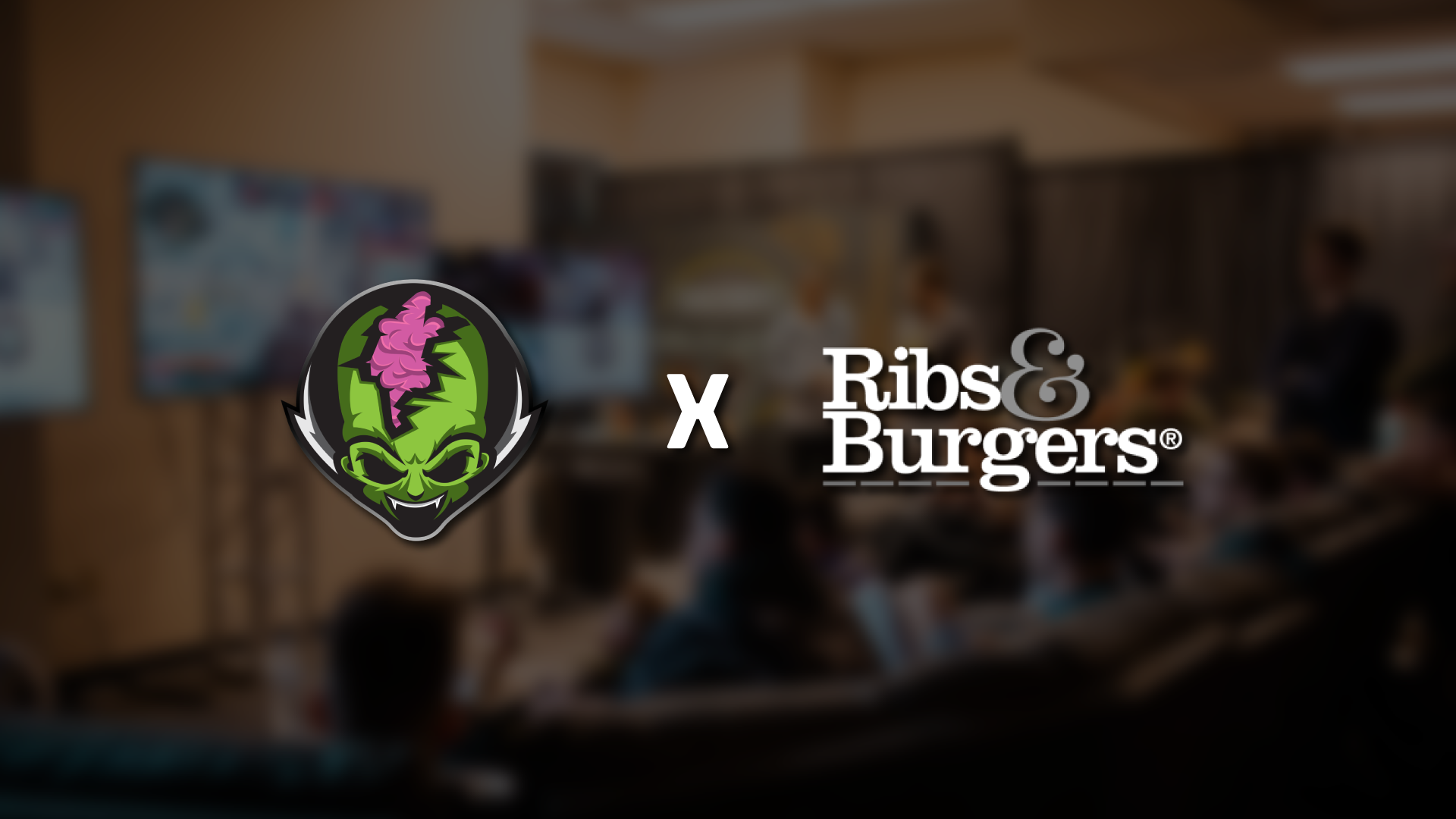 This isn’t the first time that a fast-food chain has entered the realm of esports, but it’s one of the few direct partnerships with a team, like Jack in the Box and its partnership with Team Envy.

“It’s an exciting time for us at Ribs & Burgers to be one of the first Australian hospitality groups to collaborate in the ever-growing realm of esports,” said Ribs & Burgers marketing manager Adam Issa. “The team at Tainted Minds have showcased the evolution and substantial following of esports in both Australia and around the globe. There is no better pairing than burgers and games in our eyes and we look forward to collaborating and feeding the gaming community.”

Ribs & Burgers is an incredibly popular chain in Australia and has also expanded into the UK and South Africa as well. And Tainted Minds seems extremely eager to begin this partnership with such a well-known restaurant chain.

“We are extremely humbled to announce our partnership with Ribs & Burgers as they enter the esports and gaming market,” said Tainted Minds CEO Nick Bobir. “After sitting down with the team it was amazing to see the vision they shared and ideas around how they could support us as a brand and the wider community. Part of our initiative will look to support communities from both Fortnite and Call of Duty Blackout… so start practicing.”

There isn’t too much information available about what the partnership will bring, however. But Bobir did tease a focus on Fortnite and Call of Duty’s battle royale mode, Blackout. Ribs & Burgers has previously launched a promotional Deadpool burger, so the chain is no stranger to unique activations. Who knows, maybe we’ll get to see a Tainted Minds-themed burger sometime in the future.