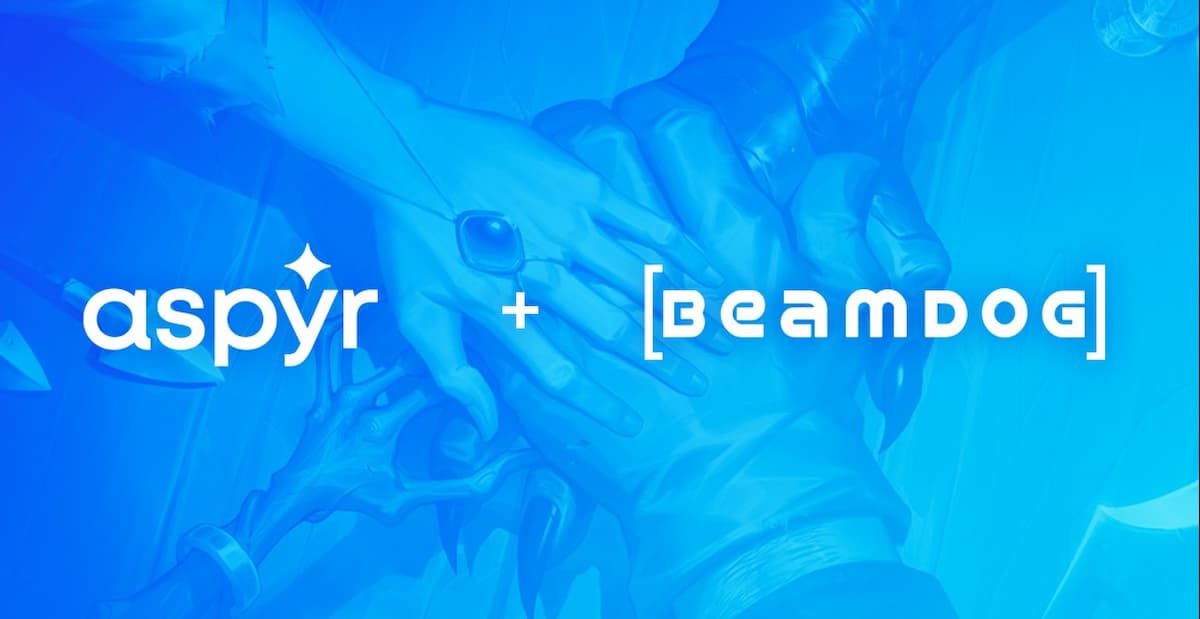 Beamdog, the developer behind modern ports for multiple Dungeons & Dragons role-playing games such as Baldur’s Gate and Planescape: Torment, has been acquired by Aspyr Media.

This news comes alongside Beamdog announcing its newest project, MythForce, a rogue-lite adventure developed from a love of ’80s cartoon franchises like Thundercats and He-Man, along with the studio’s usual touch of swords and sorcery. Mythforce will enter early access on the Epic Games Store on April 20.

“Beamdog is a tremendously talented group that we’ve admired for a long time,” Aspyr CEO Ted Staloch said. “Their development philosophy and studio vision are perfectly aligned with ours. We look forward to seeing them realize their ambition with MythForce while maximizing the long-term potential of an incredible archive of classic games.”

Aspyr, a subsidiary of the Embracer Group-owned Saber Interactive, is best known as the studio behind recent re-releases of Star Wars titles such as Republic Commando and Jedi Knight II. The team is developing a Star Wars: Knights of the Old Republic remake for PlayStation 5 and PC.

Likewise, Aspyr’s parent company Saber has also worked on several high-profile projects, such as the Nintendo Switch port of The Witcher 3: Wild Hunt and work on the Halo: The Master Chief Collection alongside 343 Industries and Certain Affinity. It currently operates 22 other studios and has been active in making its own acquisitions.

Beamdog’s leadership remains unchanged after this deal, which is still subject to regulatory approval. Former BioWare lead and studio CEO Trent Oster is staying on as the team’s lead.

“This acquisition will open up a ton of exciting opportunities for us,” Oster said. “Beamdog can now focus our talent, efforts, and imagination on building the great games we want to play while properly looking after established fan-favorite RPGs. Beamdog’s first original IP is a fun-filled start to our studio’s next chapter.”

Aspyr made this move to “add a veteran North American development team” to its lineup. And with some former BioWare DNA in place at Beamdog, this could lead to some valuable support during the KotR remake’s development.