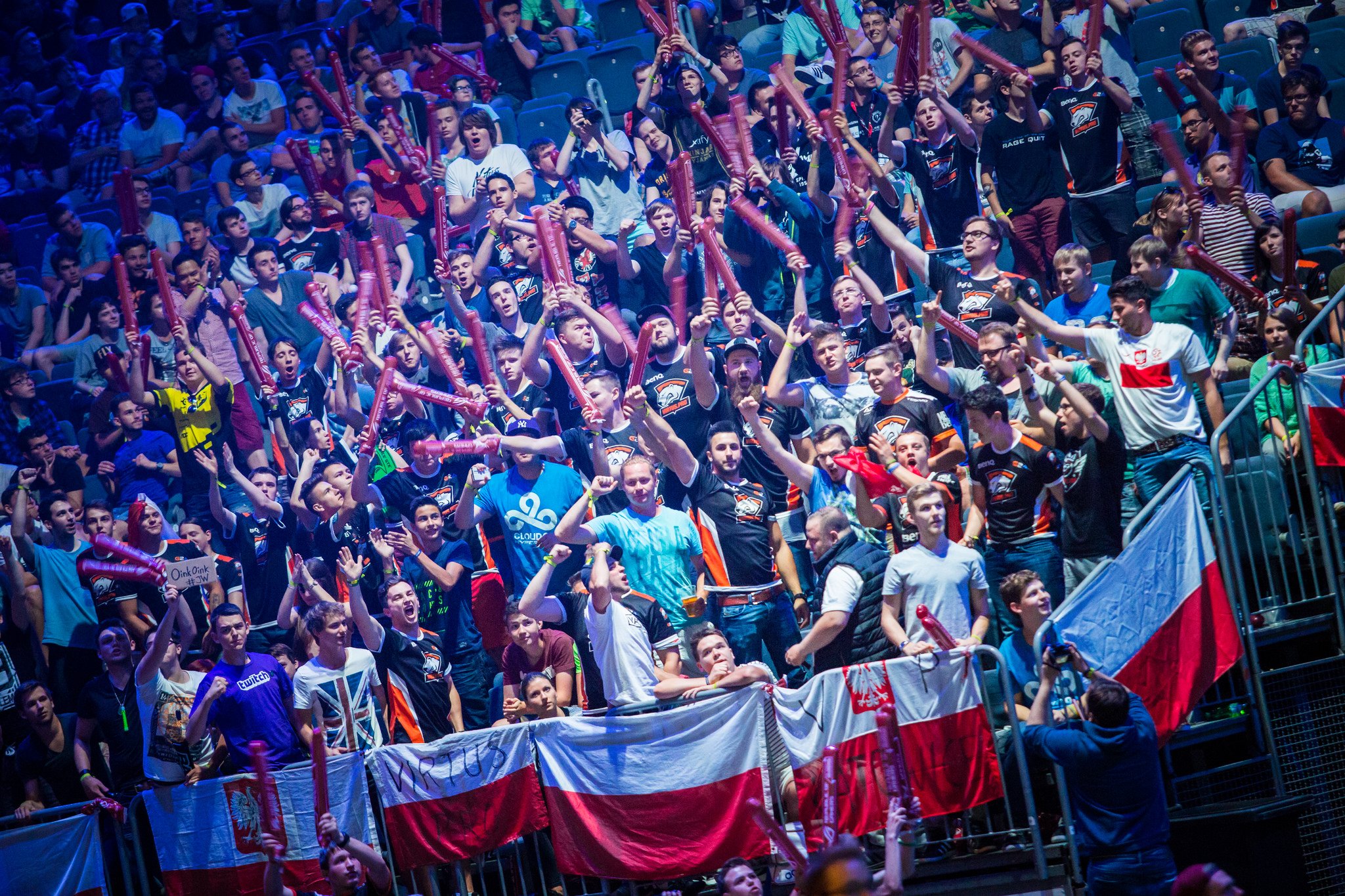 Elements of entertainment and sports intertwine in esports. They’re not simply one or the other. The industry succeeds when both operate in unison, neither left behind by either side.

MTGx CEO Arnd Benninghoff is an industry leader looking to tell stories engaged in both aspects of esports. MTGx, which is an offshoot of the Modern Times Group, owns and operates both DreamHack and ESL, as well as esportsTV—a 24/7 esports channel in the Nordic and Baltic regions. A traditional television executive, Benninghoff is no stranger to the business of storytelling.

And digital, shorter form entertainment is what the esports community is interested in, according to Benninghoff. Human stories are what drives fans to engagement. MTGx will begin to integrate more personality-driven content to its broadcasts, Benninghoff told Dot Esports.

It’s a fairly new endeavor in esports, but traditional sports have been engrossed in this sort of engagement for some time. The Olympics are typically loaded with human interest pieces between its events. We not only watched United States gymnast Simone Biles dominate in her event, but we also watched her grow. We met her family. The broadcast invested us in her success. Likewise, media told the story of Michael Jordan: His rise as a college basketball player at the University of North Carolina and into superstardom on the Chicago Bulls, even though the public was never truly able to get close to him.

Now, players help tell their own story through social media. Lebron James tweets. Steph Curry tweets. Kevin Durant tweets—at his critics. It’s all part of a social media storytelling movement, creating and driving brands, whether they know it or not.

Born of the internet age, esports players are uniquely qualified to intertwine traditional and social media in building their own brands. That’s the sweet spot that MTG is looking to hit for its fan engagement. Fans care about players they know, Benninghoff said. And that’s what esports is lacking. Much of esports focus has centered on how good a player is at the game, instead of taking a human-first approach. There are, of course, exceptions, but it’s a field that Benninghoff and MTG have found relatively untapped.

Benninghoff’s traditional media experience—he was once an executive for German television station ProSieben—gives him insight that sets him apart from competitors, though it’s insight he’s willing to share. As a member of the advisory team for Esports BAR, the world’s B2B market for esports professionals, Benninghoff and MTG are committed to pushing the esports industry forward as a whole. Esports BAR’s next event—held in Miami, Fl. from Sept. 18 to 20—is a major player in bringing together endemic and non-endemic companies for collaboration.

It’s this kind of collaboration that brought together MTG and ESL, MTG and DreamHack. Benninghoff said that MTGx is determined to not interfere with ESL’s production—they’ve seen success with that for years, he said. MTG’s expertise, instead, works in support of ESL, helping bring the storytelling elements television has perfected to esports. Take a look at ESL YouTube page. ESL knows how to put on a good show, but MTG helps push that outward: Telling stories, bringing in new fans, and overall, making the scene more professional. Dispersed between the massive amount of tournament VODs are ESL’s storyline hype videos. Player rivalries unfold, personalities unfold. MTGx wants to push those videos even further, bringing the players forward even more.

ESL, likewise, offers that same assistance to MTG. Esports are global, which is new to television stations that are typically local or regional. “TV companies are really behind when it comes to community management,” Benninghoff said in an earlier interview with The Esports Observer. “I’m referring to what we call ‘talk of the town,’ being the topics of choice within a certain target audience. With all its interactive communication channels and distinctive culture of fan-created content, esports has real potential to be the next mass media phenomena.”

When it comes to platforms for publishing its content, it’s important for MTG to spread across multiple platforms. The company wants to reach its viewers where they are, Benninghoff said, instead of forcing potential viewers to switch up their routine. YouTube, Twitch, Facebook, and Twitter are all equally important in a digital strategy, according to Benninghoff. But as the internet goes, nothing stays stagnant for long. While one particular strategy may be working at any given time, Benninghoff is flexible—willing to bend toward trends to optimize relevancy.

Existing relationships with a diverse portfolio of companies and esports leaders is essential then, in the willingness to bend to new trends. Telling stories will always be the business in which Benninghoff and MTGx are engaged in, regardless of whether the format changes. Human stories can be told across a variety of mediums—and that’s the goal, after all.