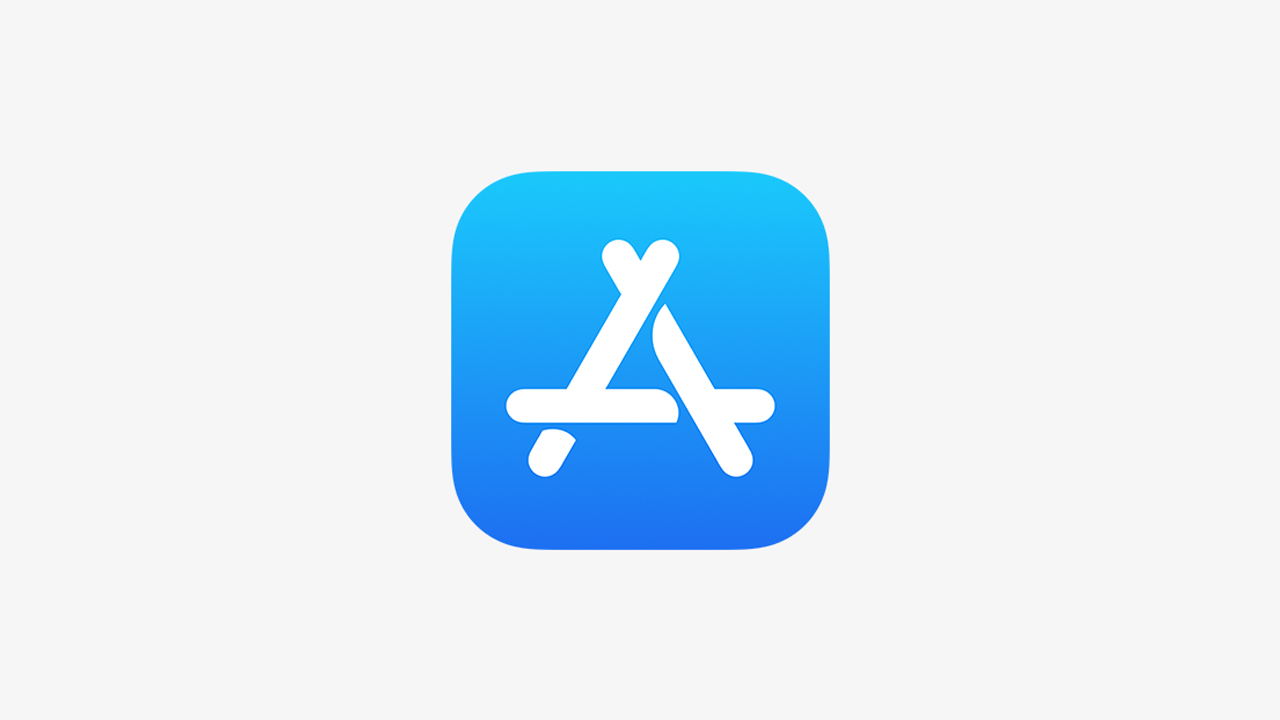 Apple announced that it will be updating its policy allowing App Store Developers to communicate with customers about alternative payment options as part of a proposed settlement to resolve a class-action lawsuit from developers in the U.S.

In a statement from Apple, the company detailed the changes they have proposed to the App Store, which they believe will “help make the App Store an even better business opportunity for developers”.

The main point within the agreement is regarding the communication of payment options, which was formerly against the App Store’s terms of service. Developers will now be permitted to use communication methods like email to inform customers of payment methods outside of their iOS app. The statement also reaffirmed that developers won’t be required to pay Apple a cut of any purchases outside the App Store.

As part of this proposed update, Apple reportedly will also extend the recent change to its commission, which lowered it to 15 percent for a further three years.

There are also changes that will increase the number of price points developers have access to for subscriptions from less than 100 to more the 500. Along with the establishment of a fund to assist smaller US-based developers. Developers who have made $1 million or fewer can apply for access to this fund.

These changes will address the class-action lawsuit filed against Apple by developers Donald Cameron and Illinois Pure Sweat Basketball back in 2019. It won’t, however, directly address Apple’s ongoing legal battle against Epic Games, the developer of Fortnite, who levied a lawsuit against the company for the way it runs its App Store, notably its commission fee on in-app purchases.